ALMOST three-quarters of people who test positive for coronavirus and enter the NHS tracking system are now being traced, figures show, as the government is expected to announce a major U-turn regarding the contact tracing app.

Some 14,045 people who tested positive for Covid-19 in England had their case transferred to the NHS Test and Trace contact tracing system during the first two weeks of its operation, according to the figures.

Of these, 10,192 people (73 per cent) were reached and asked to provide details of recent contacts.

It comes as the government is expected to announce that it is abandoning its current app and switching to technology provided by Apple and Google.

The design from the two tech giants enables more of people’s data to be kept private, which means the government would have less access to figures on where corornavirus outbreaks are occurring.

The NHS Test and Trace data released on Thursday shows that almost eight out of 10 people with Covid-19 in the second week of the programme were reached within 24 hours of their positive test result, up slightly on the week before.

During the first two weeks of Test and Trace, 87,639 people identified as close contacts of people who had tested positive for Covid-19 were reached through the tracing system.

The remaining 9,107 (9 per cent) were identified as close contacts but were not reached.

The first week’s figures from the programme have been revised to include full outcome data for people in the system, the Department of Health and Social Care said.

The two weeks of figures cover the period May 28 to June 10.

Tory peer Baroness Dido Harding, who heads the programme, admitted last week that it was not yet ‘gold standard’ but insisted it was ‘fit for purpose’.

Today, she said: ‘NHS Test and Trace is working to stop the spread of coronavirus and undoubtedly helping to save lives.

‘Building on our previous work, this week’s data shows that tens of thousands more people who may have otherwise unwittingly spread the virus are now remaining safely at home.

‘Our efforts continue to reach more people who may be at risk of passing the virus on, and I am grateful for the support the public has already shown to protect those around them.

‘We continue to rely on everyone to play their part and we urge those with symptoms to book a test immediately, and those contacted by the NHS Test and Trace service to follow the advice they receive.’

It comes as Dr Hans Kluge, European regional director of the World Health Organisation (WHO), said contact tracing and quarantining people potentially infected with Covid-19 was ‘an essential element’ of the strategy to tackle coronavirus.

His comments came a day after MPs were told the government’s app — previously heralded as a fundamental pillar of the country’s response to the pandemic — may not be ready until the winter. 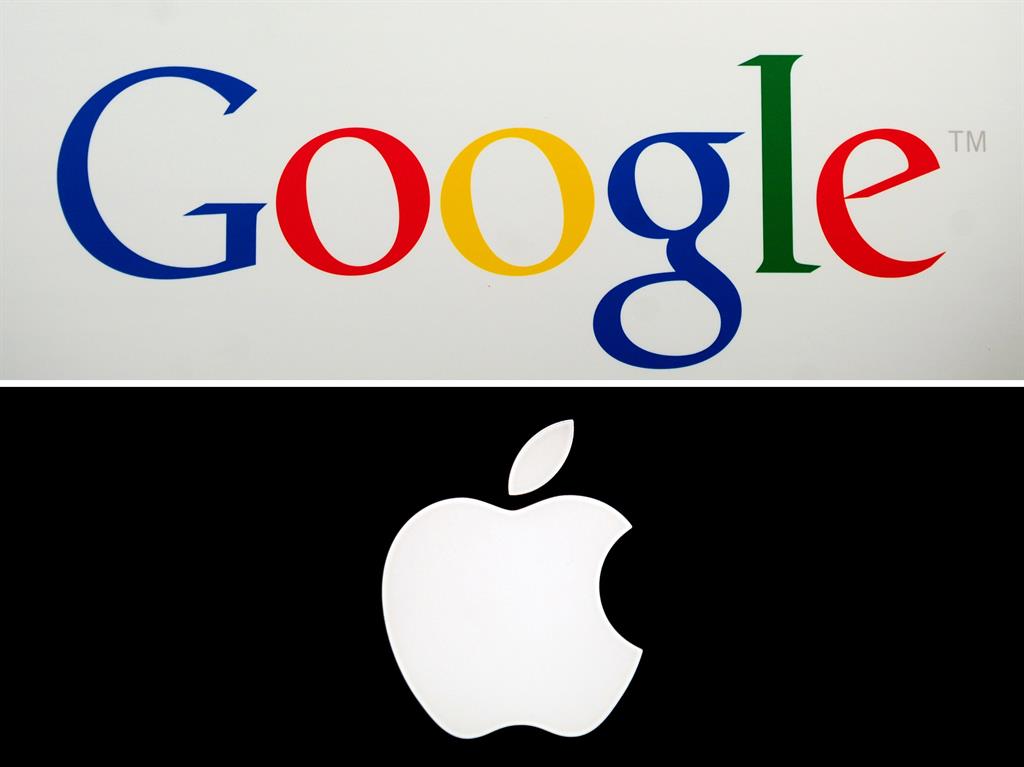 Meanwhile, a group of independent experts formed to monitor the government’s coronavirus response has called on ministers to reveal the scientific basis behind the Covid-19 Test and Trace system.

A new report from the Independent Sage body said that lives are at risk from a system that ‘will not work’.

The group also insisted that it was ‘impossible’ to realise the goal of reaching 80 per cent of contacts under the government’s plan, which contains ‘critical failures’.

■ A 13-day-old baby with no underlying health conditions has died from Covid-19, latest government figures show.

■ The Bank of England left interest rates unchanged at 0.1 per cent. It expanded its quantitative easing programme to boost the economy by another £100billion to £745billion.

■ The Blackpool Illuminations will stay lit for an extra two months to boost tourism trade hit by the Covid-19 pandemic, now running until January 3.

■ London mayor Sadiq Khan has written to Boris Johnson urging him to make it mandatory for shoppers to wear face coverings.

■ Russia is among countries trying to exploit the challenges created by the coronavirus crisis, foreign secretary Dominic Raab has warned.

■ First minister Nicola Sturgeon announced an easing of lockdown restrictions in Scotland, with people who live on their own or only with children under 18 able to form an ‘extended household group’ from tomtorrow (see our Need To Know page in this edition for more details).

■ Schools in England are set to be given funding to hire private tutors from approved agencies to help pupils catch up, according to The Guardian. 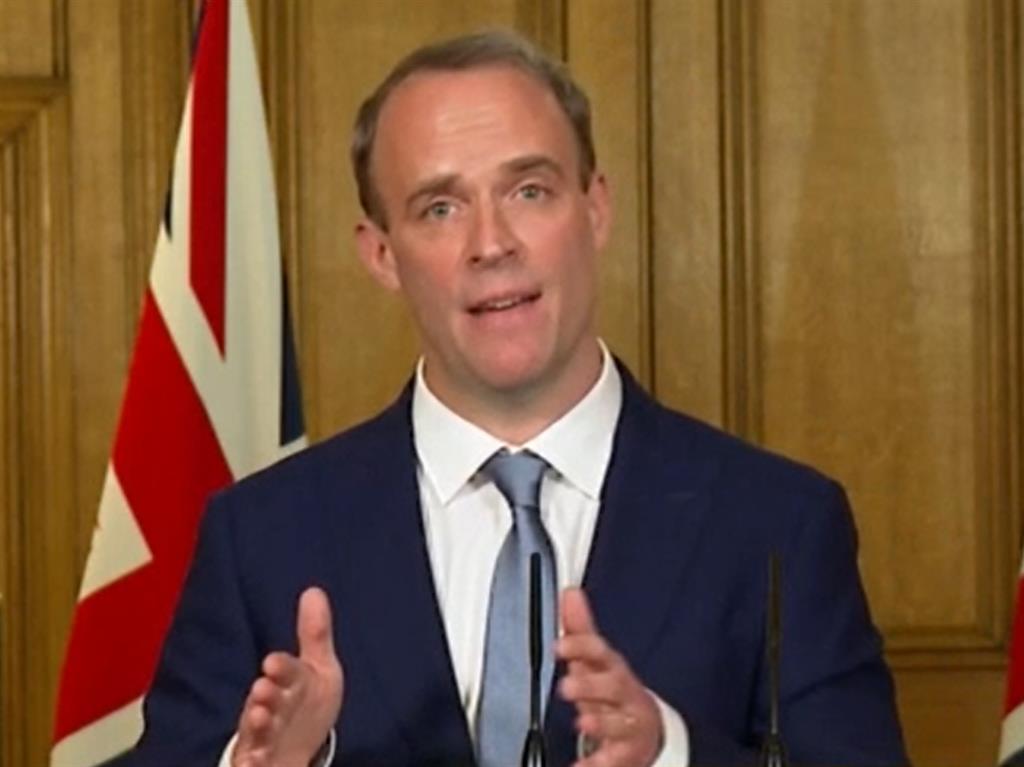 Earlier, Mr Raab (pictured above) warned the government risks legal challenges if it forms travel corridors with some countries but excludes others.

There have been widespread calls for so-called air bridges to be created with destinations where the risk of being infected by coronavirus is deemed to be low, to enable travellers to avoid the 14-day quarantine requirement when entering or returning to the UK.

Mr Raab told BBC Breakfast: ‘What we are going to look at is how (international travel) can be done safely and responsibly.

‘Of course there is a risk of legal challenge if you open up for one country and not others, so we want to make sure we can open up — and this is our starting point — as soon as we can safely and responsibly do so.’

Senior Conservative backbencher Sir Geoffrey Clifton-Brown said he was ‘confident’ that quarantine measures will be eased, with travel corridors introduced by the end of June.

The treasurer of the 1922 Committee told BBC Radio 4’s Today programme: ‘I am pretty confident by June 28 or thereabouts that we will have had some negotiations on the paired corridors with countries which have lower rates than ours.

‘So I think that will be gradually eased as from June 28.’