COUNCILLORS have refused a licence application for a zoo where almost 500 animals died within four years.

The application was refused by Barrow Borough Council’s licensing regulatory committee at a meeting on Monday and Mr Gill now has 28 days to lodge an appeal.

The committee heard inspectors had visited the tourist attraction in January and were ‘dismayed by the obvious deficiencies in the accommodation, the overcrowding and the lack of proper welfare and husbandry’.

Inspectors said the post-mortem database, detailing the deaths of 486 animals from January 2013 to September 2016, showed ‘a clear picture of poor management with uncontrolled breeding and lack of any programme of preventative and curative veterinary medicine, with resultant ongoing welfare issues for the animals’.

Mr Gill did not attend the hearing at Barrow Town Hall and his solicitor Steve Walker called for the meeting to be adjourned as his client was out of the country.

But, councillors refused the application for adjournment and said Mr Gill had been given ‘every opportunity’ to attend the meeting. 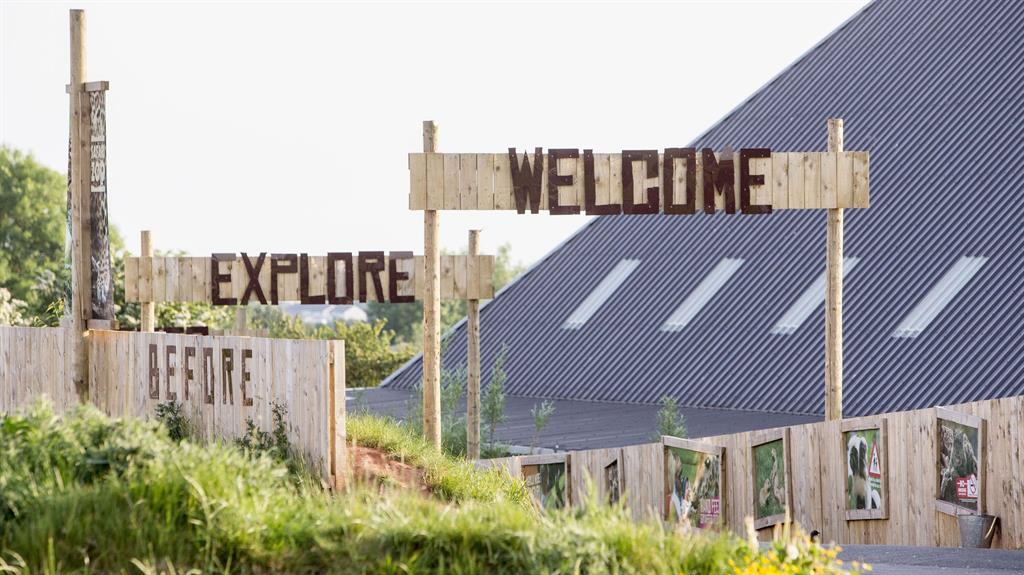 Mr Walker said the numbers of animals who died should be taken in context and said the mortality rate at Chester Zoo was worse.

Veterinary adviser Dr Matthew Brash said: ‘The inspectors throughout were very strongly of the opinion that it’s a mistake to concentrate on numbers per se.

The committee heard the animals which had died included a jaguar called Saka who had a bite wound to its paw and injuries which indicated ‘chronic, ongoing self-traumatisation’.

It received an additional £42,500 fine after it also pleaded guilty to other health and safety law breaches when a zoo keeper fell from a ladder while preparing to feed big cats in July 2014. 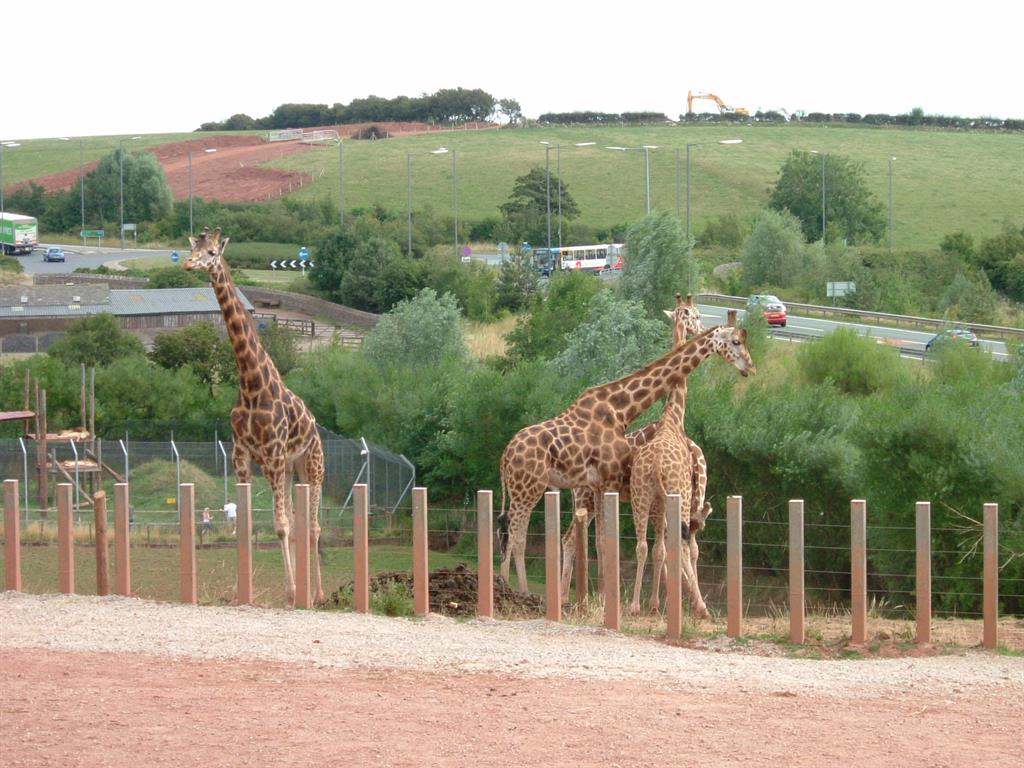 Superintendent Rob O’Connor from Cumbria Constabulary told the meeting he had ‘serious concerns’ about the zoo’s ability to fulfil its firearms responsibilities after learning only three of the staff currently held firearms certificates.

He said a staff rota showed on six days in February only one staff member with the correct certification had been on site.

Nicola O’Brien, campaigns director for Captive Animals’ Protection Society, said: ‘In our 60 years of campaigning against the zoo industry and in my short time at the charity this is one of the worst cases we have ever seen.’

She said 182 of the animals which had died were of threatened species.

Katie Richards, from charity Born Free, said she had visited the zoo on Sunday and had been able to take part in feeding a jaguar using a pair of tongs through a cage.

She said: ‘I was absolutely gobsmacked by how close you could get to those animals with a pair of tongs.

‘The problem here and the issue is both animal welfare and public safety and I felt very unsafe in that situation.’

Mr Walker, appearing on behalf of Mr Gill, said his client no longer wanted to run the zoo but did not want to see it close before new company, Cumbria Zoo Company Limited, had a licence approved.