ANDY MURRAY’S comeback ended in the quarter-finals of the China Open following a straight-sets defeat against Dominic Thiem.

Murray (pictured above) took the top seed to a second-set tie break in Beijing before his challenge ended in a 2-6 6-7 (3) loss.

The former world number one, however, will be encouraged by his display as he bids to return to the top level of tennis after career-saving surgery earlier this year.

Following wins against US Open semi-finalist Matteo Berrettini and compatriot Cameron Norrie, Murray was back in the last eight for the first time in 12 months.

He was also up against a top-10 player for the first time since losing to Stan Wawrinka at the French Open in 2017. 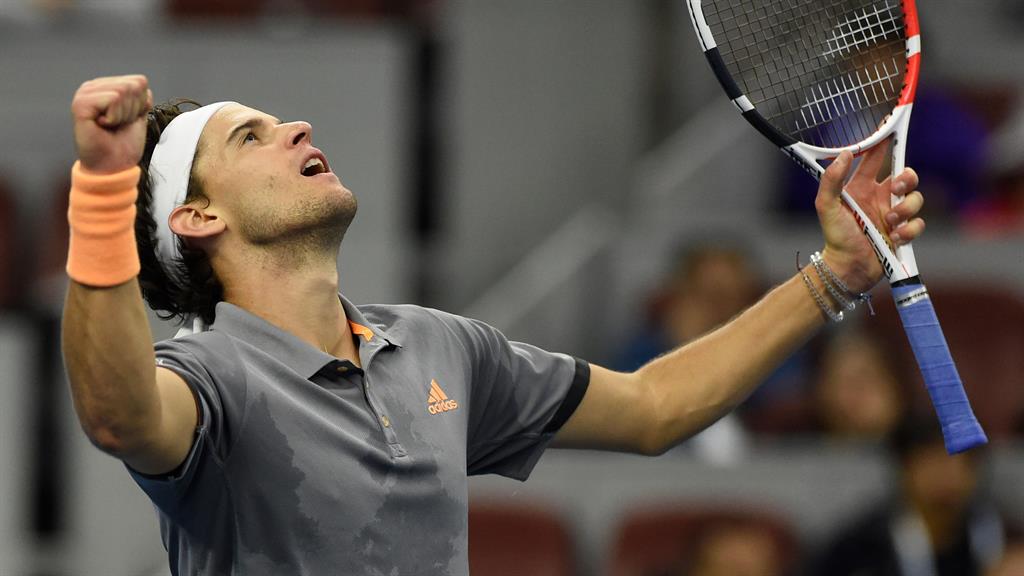 The 32-year-old, who underwent a procedure to resurface his hip joint in January, got off to a sticky start when he was broken in the opening game of the encounter by Thiem (above), six years his junior.

And despite the three-time Grand Slam winner showing strong resilience and flashes of his old brilliance, he was broken again in the seventh game as Thiem wrapped up the first set in 50 minutes.

The writing appeared to be on the wall in the opening game of the second after an epic rally ended with Thiem’s forehand clipping the top of the net and falling just over as Murray was broken immediately.

But Murray remained in the contest and Thiem, who was serving out the match, then hit three double faults to hand Murray a lifeline.

Murray completed the break before holding to love in the following game and the set went to a tie-break, but Thiem held his nerve to see out a match which lasted nearly two hours. 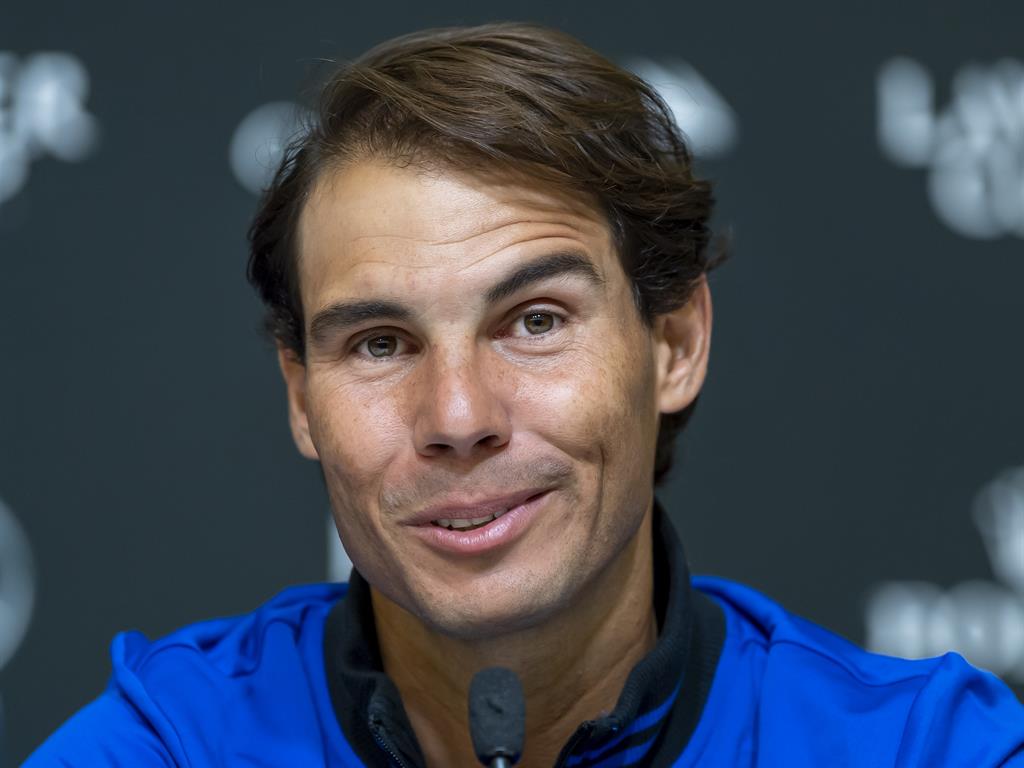 RAFAEL NADAL has withdrawn from next week’s Shanghai Masters with a left wrist injury.

The problem forced the US Open champion out of the final day of the Laver Cup last month and he will not travel to China.

Nadal’s withdrawal could prove decisive in the battle to end the year as world number one, with Novak Djokovic in the semi-finals in Tokyo this week and due to defend his title in Shanghai.

Djokovic currently holds the number one ranking but trails Nadal by a significant distance in the yearly standings.

Nadal (above) said on shanghairolexmasters.com: ‘I am very sad to announce that I won’t be able to play in Shanghai this year.

‘As you all probably know, I had an inflammation on my left wrist during the Laver Cup and I haven’t had the time to recover and practise to be ready for this amazing event. I hope to be back in Shanghai for the 2020 tournament.’

The injury is in many ways timely given Nadal’s wedding to his long-time girlfriend Maria Francisca Perello is later this month.

He is scheduled to return to action at the Paris Masters beginning on October 28.