AMANDA HOLDEN has described how the NHS saved her life when she went into a coma after the birth of her daughter Hollie.

The Britain’s Got Talent judge has released her debut single, a version of Somewhere Over The Rainbow, with money raised going to NHS Charities Together, which supports frontline health workers.

Speaking on her radio show, Heart Breakfast, she said: ‘When I gave birth to Hollie, my eight-year-old daughter who I know is listening, she was an emergency and I haemorrhaged, basically, and I actually did pass away for 40 seconds and then I went into a coma. 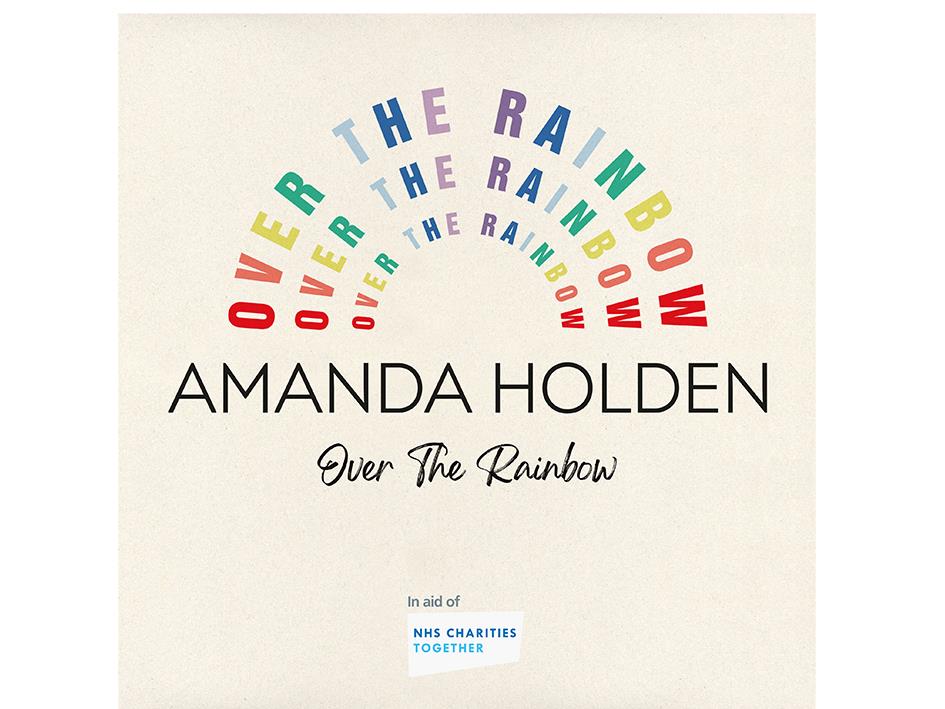 ‘But the NHS were there holding my hand and my husband’s hand, who — I feel sorry for him, to be honest — went through it, watching it all.’

Holden’s song is from the 1939 film The Wizard Of Oz and it was due to be released on an album this year.

She said she was keen to support the NHS because it has helped her family so many times.

The star explained: ‘They’ve saved my sister’s life after she was in a car accident. And, of course, our son, Theo, was born sleeping at an NHS hospital where all the staff were utterly extraordinary and treated us with so much empathy and love.’

In 2011, at seven months pregnant with Theo, a scan revealed his heart had stopped.

Holden had a caesarean at West Middlesex University Hospital, in Isleworth, west London, where she had trained as a midwife for an ITV documentary called Out Of My Depth, in 2009.

Her experience prompted her to set up Theo’s Hope, a fund providing bereavement counsellors in maternity units around the UK.

Holden said: ‘I feel like I owe them so much. I feel like we all owe them a debt now and of course for the future to come.

‘Last year, I recorded a version of Over The Rainbow. It’s a song I used to sing as a girl with my nan and grandad and one I love to sing with my daughters, Lexi and Hollie.

‘My album was going to be released just before all of this happened, so it’s all on hold, and this was not going to be the first single, so it feels very interesting.