ALMOST half of eligible children are expected to be kept at home today despite schools in England being cleared to reopen, a study finds.

Around 46 per cent of families won’t allow children to go, a study of more than 1,200 headteachers for the National Foundation for Educational Research finds. 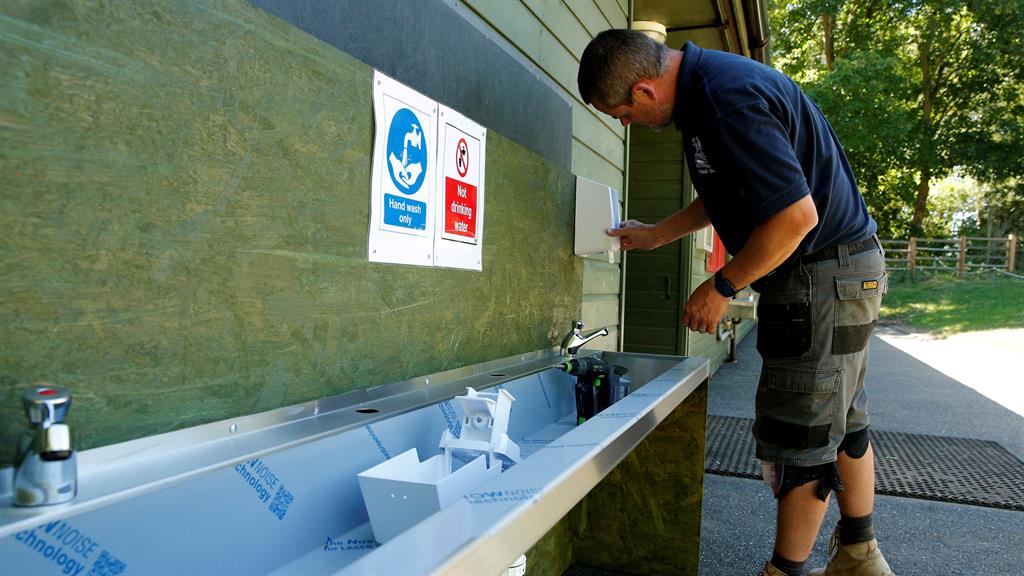 Just 45 per cent of parents whose childcare providers are opening today plan to take up their place, a separate poll by the Early Years Alliance finds.

Schools were told reception, year one and year two classes could re-open after Boris Johnson announced on Thursday the five tests for easing the lockdown had been met. These were ensuring the NHS could cope, a ‘sustained and consistent’ fall in deaths, infections decreasing to ‘manageable levels’, ensuring testing and PPE can meet demand and any future adjustments would not risk a peak.

However, Mary Boustead, joint head of the National Education Union, argued the five tests have not been met and accused ministers of revising plans to reopen schools 41 times since May 12.

Urging a delay until June 15, she told Sky’s Sophy Ridge the government had ‘given up on social distancing in schools’ and teachers thought it was ‘just making in up as it goes along’.

She said: ‘Those children live in families who will be able to go out and socialise with six other people.

‘We’re asking teachers, without PPE and without social distancing, to go into schools at a time when the rate of infection is still the fifth highest incidence in the world.’

Schools and nurseries closed ten weeks ago to all but vulnerable pupils and the children of key workers.