IF I had to describe Alfred Molina in one word, it would be ‘jovial’. The 65-year-old actor’s on-screen personas have often been quite the opposite — ‘I’ve played serial rapists, murderers’ — but in person he’s a happy chappie.

He also has his priorities too: ask him about his favourite on-screen moments and it all comes back to family.

‘Raiders Of The Lost Ark was my first movie and it also coincided with my daughter being born so that film has a lot of sentimental value to me,’ says Molina, who was born in Paddington to Spanish and Italian immigrants, and has been married to his actress wife Jill Gascoine since 1986. ‘That was the first film I actually made some money on, so we were able to have our daughter in a modicum of comfort, which was very nice.’

His latest film role is one he’s played many times on stage. Molina portrayed artist Mark Rothko in Red at the Donmar Warehouse, on Broadway and then finally in London’s West End. One of those West End performances was filmed live for cinema viewing and it’s showing in cinemas next month.

Molina says Red, by John Logan, is ‘about the importance of thinking about art and the importance of having that kind of passion’. He adds: ‘It’s a play about passion and the journey Rothko’s assistant Ken [Alfred Enoch] takes through the play is brilliant — how he starts off very intimidated by me, his employer, and eventually he’s in a position to teach my character a life lesson. I think the play is more to do with the pains of growing up as much as it is about art itself.’

In January, Molina will also be appearing in awards-tipped film The Front Runner as a newspaper editor debating what to do when US politician Gary Hart (Hugh Jackman) is caught having an affair.

‘It made me realise just how different the world has become in the last 30-odd years,’ he says. ‘That was 1988, when the main issue was whether we should cover this story. If the newspaper got wind of a story like that now, they’d be on it like a rat up a drainpipe, it wouldn’t even be a discussion.’

Molina recently worked with some twentysomethings and was more fascinated than appalled by their attitude to privacy. ‘I said to one of them: “What if you want to keep something private between you and another person?” He said, “Well, you don’t put it on social media, do you?” My grandkids and young people now, it’s as if privacy isn’t really a concern for them.’ 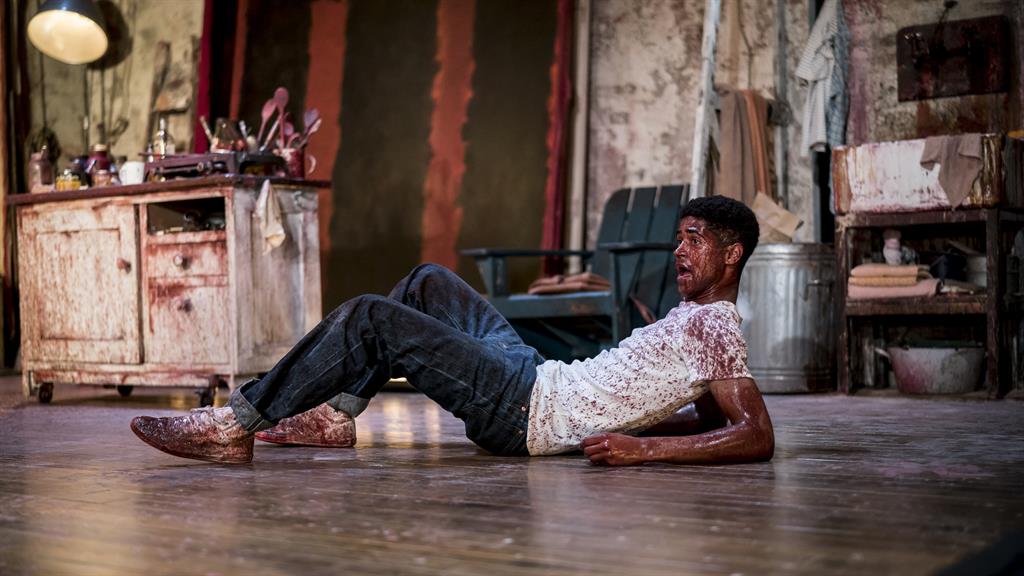 Does he dabble in social media? ‘I was pretty active on Twitter and Facebook until I realised I was wasting so many hours of the day,’ he says. ‘I’d look at the clock and suddenly realise I’d been looking at videos of a cat licking its own arse for about two hours, you know? What the f*** am I doing with my life?’

Plenty, actually — aside from acting, he’s planning to direct a film of his wife’s novel, Lilian, and he spends a lot of enjoying the company of friends.

‘I had lunch with a mate recently and he was asking me for a favour of recording something for him,’ he says. He couldn’t pay me for it and I said, sure. He then said, “I’m only asking because I can’t afford to get a real actor!”’

‘A year ago I thought I’d invented binge watching,’ he adds. ‘I wasn’t well and lying in bed, and I set up a DVD player. I was watching a box set of The Wire, three episodes at a time. After a couple of days I thought, “This is a great way to watch a series, I ought to tell people!” And then I realised…’

Jovial to the last. 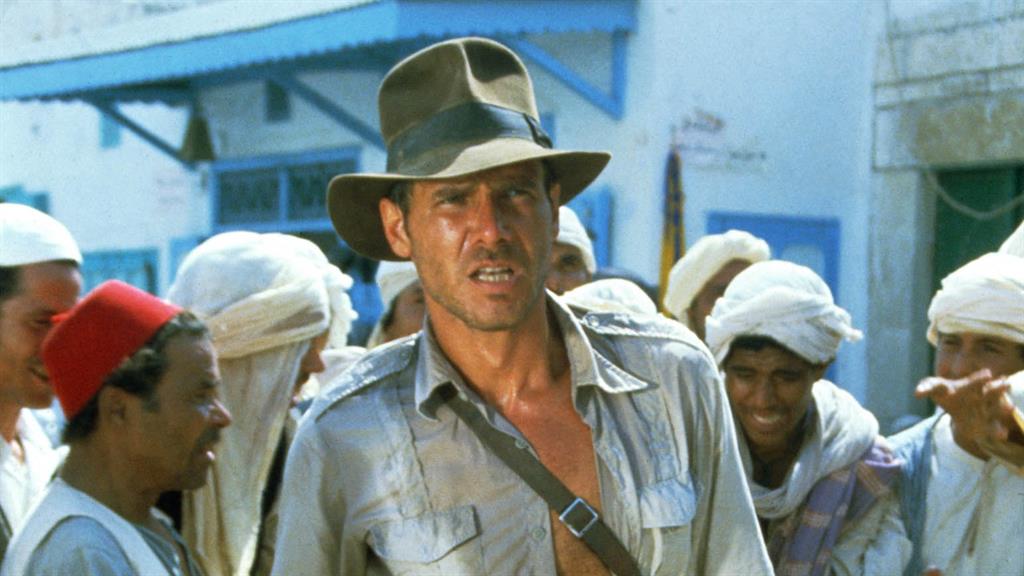 Molina may not last long as Indy’s guide Satipo but he does make a lasting impression. 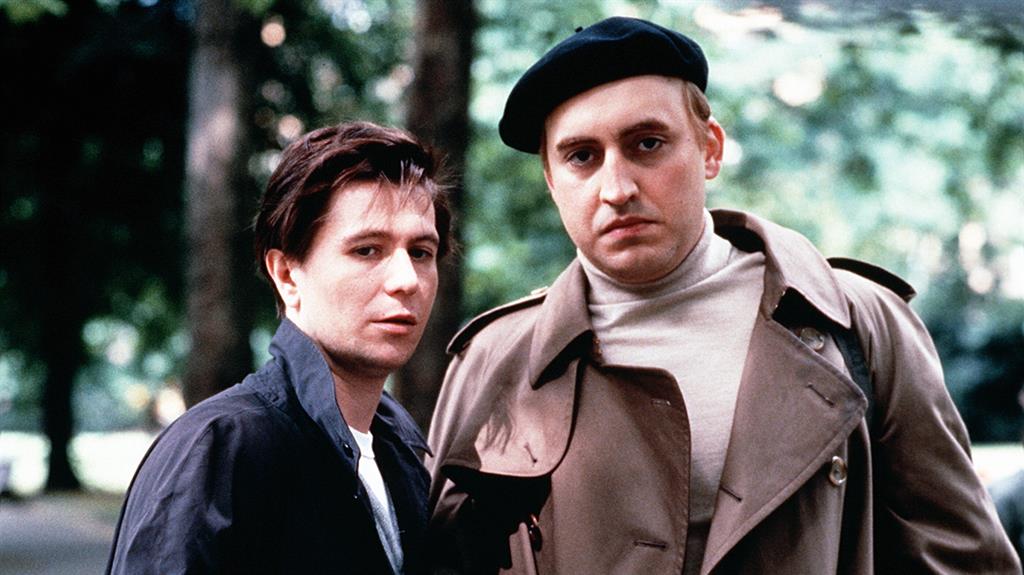 The actor plays playwright Joe Orton’s lover, Kenneth, in the bold story of an ill-fated romance. 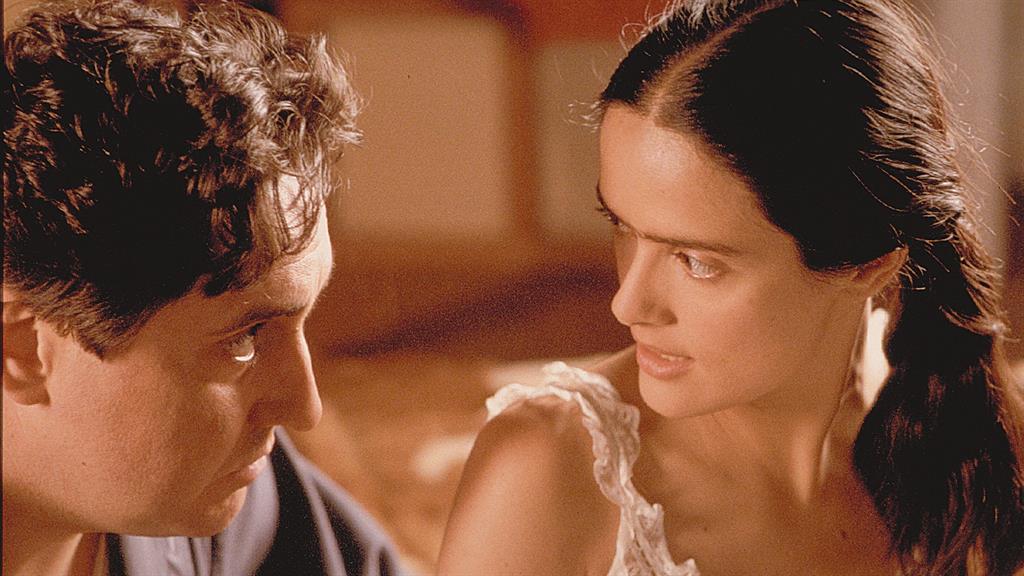 Playing Diego Rivera alongside Salma Hayek’s Frida is one of Molina’s proudest moments. 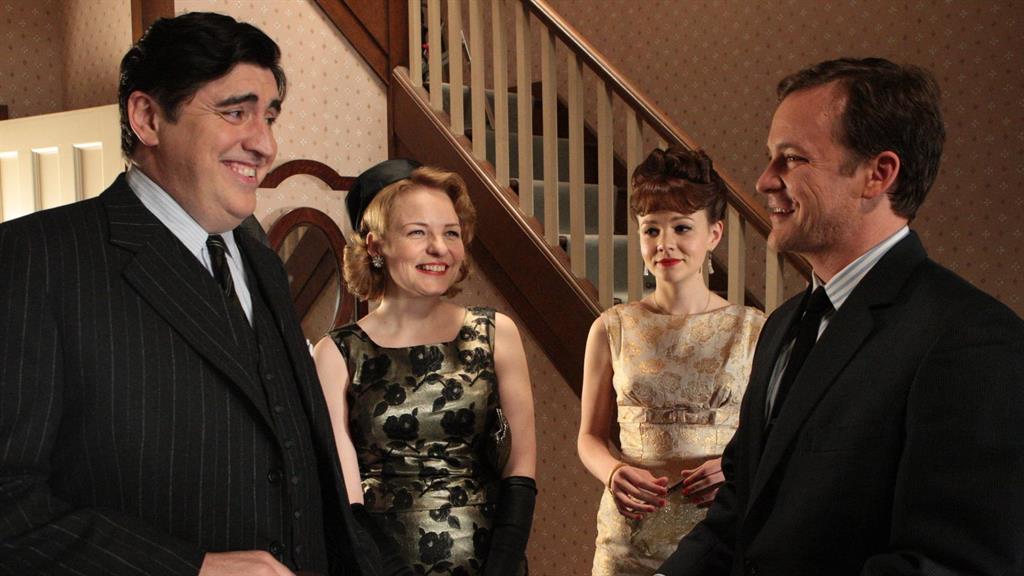 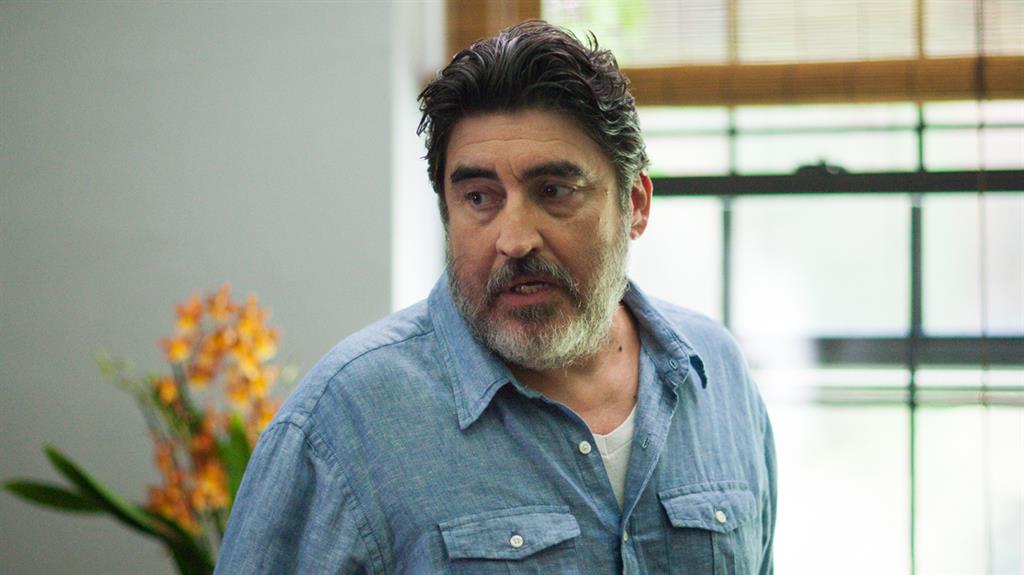 He cites George as one of his nicest roles: a gentle gay man trying to find a new home with his partner.

■ Red is in cinemas around the UK on Nov 7. Buy tickets at redincinemas.com