AN AMAZON TV advert for its Alexa virtual assistant caused an Echo Dot device to start an order for cat food.

A customer complained to the advertising watchdog that the commercial was ‘socially irresponsible’ after it triggered their device.

Alexa then said: ‘I’ve found Purina cat food. Would you like to buy it?’ Amazon told the Advertising Standards Authority that technology was in place to prevent adverts from interacting with the devices of customers, and the adverts were marked so they did not trigger responses. 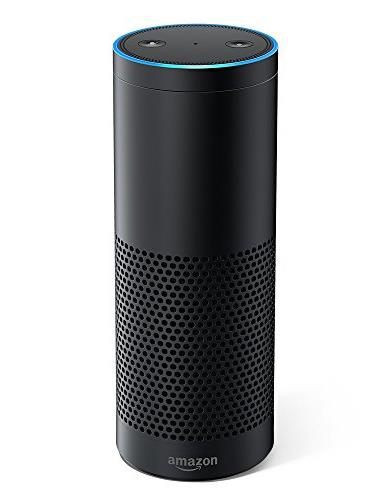 The ASA said: ‘The complainant had cancelled the order themselves, but we understood that had they not done so, the order would have been cancelled automatically.

‘Therefore we understood it would not be possible for a purchase to be made without the account owner’s knowledge.

‘We concluded that the ad was not socially irresponsible and did not breach the code.’