OTHERWISE known as Pop’s Insanely Successful Mr Average, Ed Sheeran rouses many people to eye-rolling disbelief: four albums in, how can Ginger Ordinaire still be one of the biggest stars in the world?

Moreover, when he decided to make a collection of hip hop/grime/funk duets as a semi-official follow-up to 2017’s ÷ album, how did he persuade credible names such as Cardi B, Stormzy and J Hus to help out? The haters would call it a full-scale #injustice.

The answer is that Sheeran is a musician (and long-standing grime fan) first, millionaire second. He writes melodies like nobody’s business, and they stand up. 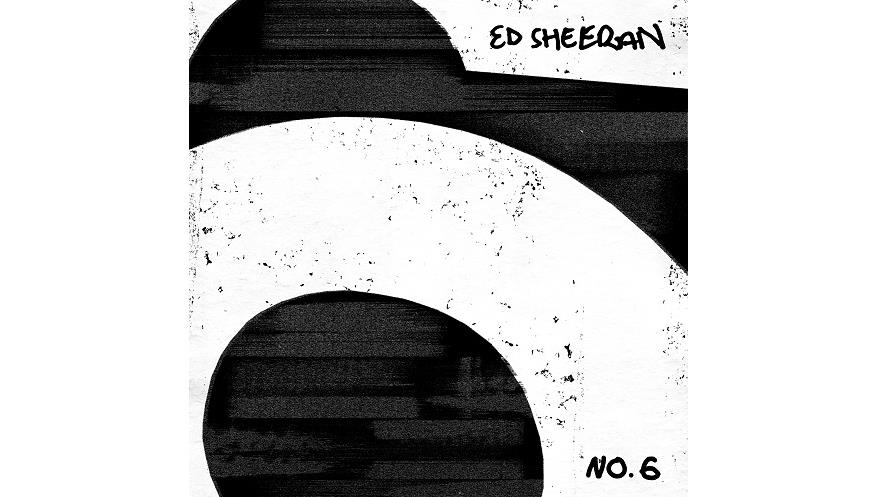 Take, say, I Don’t Care, a tropical house chugger featuring Justin Bieber, which just spent eight weeks at No 1; it’s one of this album’s slighter tunes, but the chorus still digs in.

And, luckily, there’s better among the other 14 tracks.

Take Me Back To London, with Stormzy, brilliantly juxtaposes the pair’s different styles to a tensely thrumming beat (the lyric has Sheeran telling Big Mikey that headlining Glasto is very nice, but no substitute for being with family).

South Of The Border basically rewrites Shape of You, but with extra heat thanks to Camila Cabello and a deliciously disdainful Cardi (‘I think Ed got a little jungle fever,’ she smirks). And this enjoyable record ends with thrashy hard rock wild card Blow. Sheeran grunts and puffs over a guitar riff, a likeable Everyday Joe living out a million other blokes’ dreams.