Echo & The Bunnymen — The Stars, The Oceans & The Moon

ECHO & THE BUNNYMEN really should have been a world-conquering arena rock band.

They made huge, anthemic songs that allied chiming guitars and wiry basslines of post-punk to a wonderfully druggy, string-drenched sense of melodrama.

In Ian McCulloch (pictured with Will Sergeant) they had a gorgeous, pouting lead singer, blessed with a crooning baritone voice and a quick wit that he was more than happy to use while slagging off his hated rivals U2.

The Bunnymen seemed like the ones destined for superstardom — but it was the Irish band who ended up playing stadiums, while the Bunnymen degenerated into hubris and acrimony before splitting up in 1987.

Now, after a series of erratic reunions, they have re-recorded 13 of their most memorable tracks. 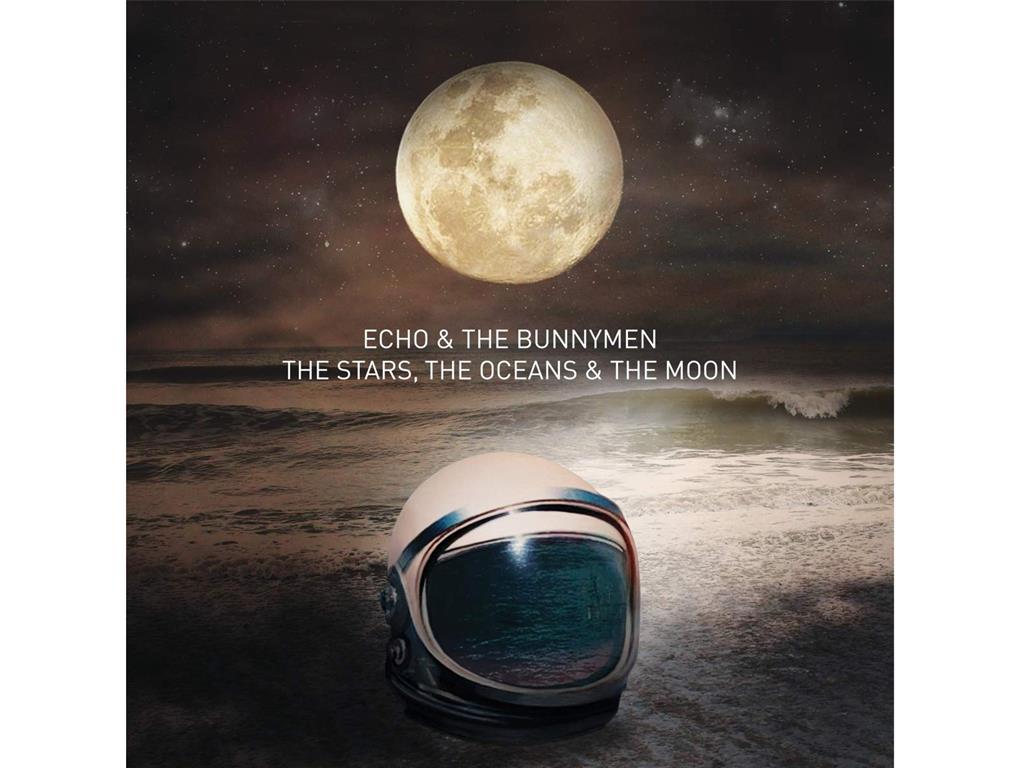 Some of these versions seem to serve little purpose but to show off McCulloch’s voice, which is still in good shape. But the best add a dramatic twist to the originals. Nothing Lasts Forever is recast as a drum-less piece of gothic chamber rock, just bass, vibraphone, guitar and a slowly unfurling string section.

There is a quiet majesty to Ocean Rain, its brushed drums and sighing strings adding a sense of drama lacking from the original.

Lips Like Sugar sounds like it’s being covered by an organ-led 1960s garage rock band, while Angels & Devils is transformed into a gloriously malevolent waltz.

Best of all is The Killing Moon, which has its shimmering guitars and shuffling drums removed and is reinvented as a delicate fugue for piano and strings.