STRICTLY Come Dancing professional AJ Pritchard has announced he is leaving the show after four years.

The dancer, 25, will be pursuing a presenting career with his brother and former Love Island contestant Curtis.

Taking to Twitter and Instagram, he wrote: ‘I have some news for you all. Please see the below statement from my team. Also sending my love to everyone in this difficult time, please keep safe. AJ x.’

The statement said: ‘After four years on Strictly Come Dancing, AJ has decided the time is right to leave the show and follow his dreams to explore opportunities in the presenting world alongside his brother Curtis.

‘AJ would like to thank the team at Strictly and everyone at the BBC for giving him such a brilliant opportunity.

‘AJ would also like to send his love and gratitude to all who have followed and supported his career.

‘He is excited for you all to join him on the next chapter of his journey.’

The general consensus among fans can be summed up with one word: ‘gutted’.

Earlier this month, Kevin Clifton also announced his exit from the show. 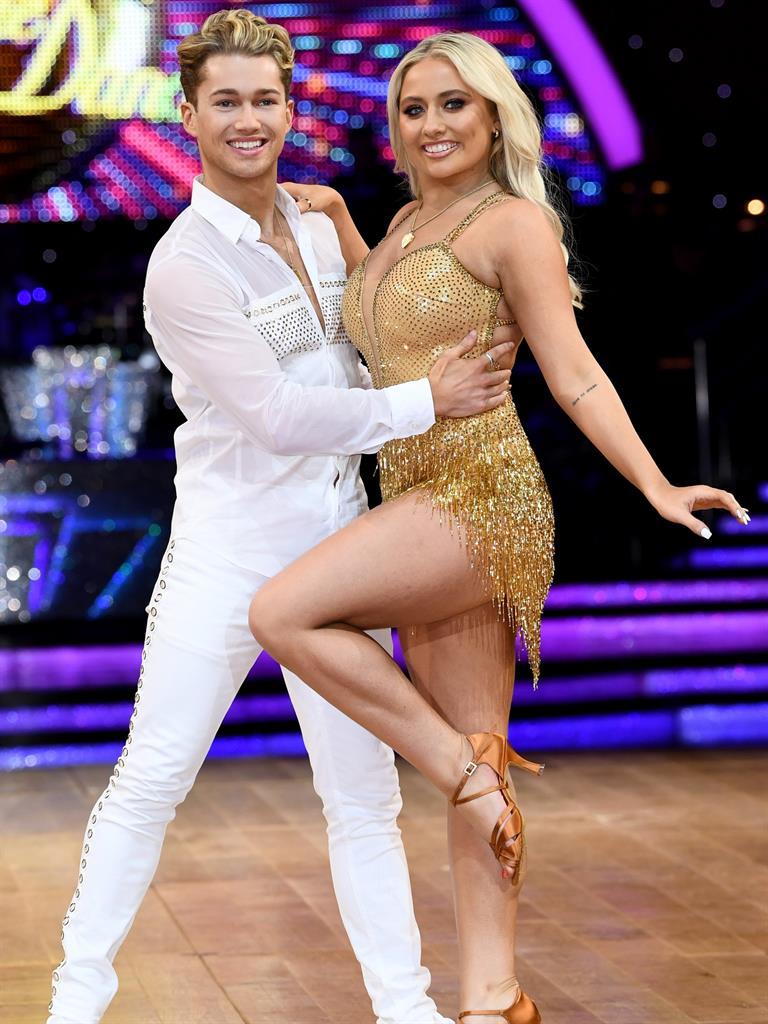 He has previously been paired with Paralympian Lauren Steadman, The Saturdays singer Mollie King and Olympic gymnast Claudia Fragapane.

Before joining the Strictly Come Dancing line-up, AJ competed on Britain’s Got Talent with dance partner Chloe Hewitt and reached the semi-finals.

A statement from the BBC said: ‘We would like to thank AJ for four fantastic years on Strictly Come Dancing.

‘He is a brilliant dancer who reached three semi-finals during his time on the show.

‘He will be missed by fans and the Strictly family. We wish him all the best for the future.’