ROSE PATERSON, the chairman of Aintree Racecourse and wife of former Tory cabinet minister Owen Paterson, has been found dead at her Shropshire home.

Charities and the world of racing paid tribute after her body was discovered in woods at the Ellesmere estate early yesterday.

West Mercia Police said they were treating the death of the mother-of-three as ‘unexplained’, and her husband, the MP for North Shropshire, said it was a ‘terrible shock’ to the family. ‘Rose and I were married for 40 happy years,’ he said in a statement. ‘She was a wonderful, caring wife, mother and grandmother.’ 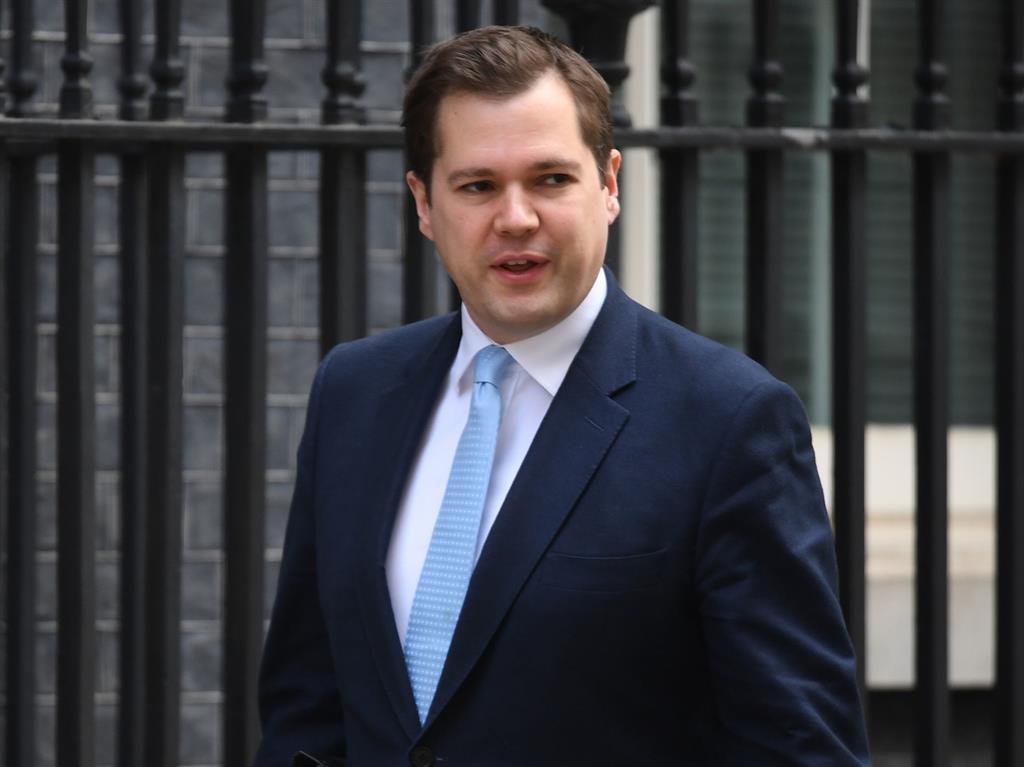 Mrs Paterson, 63, was appointed chairman of Aintree in 2014, having been a racecourse committee director at the home of the Randox Health Grand National since 2005. She became a steward of The Jockey Club in 2019.

Sandy Dudgeon, senior Jockey Club steward, said: ‘Rose was a wonderful person. She was a skilled chairman, a valued member of our board of stewards and headed up our Horse Welfare Group.’

The Jockey Club has been caught in a planning row in recent days after local government secretary Robert Jenrick (pictured above) called in a controversial building application for Sandown Park racecourse after local councillors turned it down. Alder Hey Children’s Charity said Mrs Paterson had ‘truly made a difference to young lives’.

Women in Racing said her death was a ‘huge loss’ as she ‘oversaw the introduction of the Grand Women’s Summit and went out of her way to support our work’.