WHEN it comes to making play more exciting, it is game, set and match to the unique scoring system in tennis. A mathematical analysis confirms what many Wimbledon fans may instinctively know: the way points are allocated boosts the chance of an underdog winning.

‘The result is not unexpected,’ says Dr Chris Hope of Cambridge university. ‘But as far as I know, no one has quantified it.’ In most sports, results are decided by the total number of goals, runs or points. But in tennis — where players compete for games and sets — some points are more equal than others.

A 2014 study found that in five per cent of pro matches, the winner actually scored fewer points than the loser. To find out what difference the scoring system actually makes, Dr Hope created a model in which each player was assumed to have a fixed chance of winning a point each time they serve.

He then ran hundreds of thousands of virtual matches to see the effect of chance and the scoring system.

Top male players win about 78 per cent of points when serving. Dr Hope found that in a close match against an opponent with a 73 per cent chance of winning their service points, the underdog would win 16 per cent of matches if you only count the number of points.

But because it is the number of games won, rather than points that counts, the underdog, in fact, wins nearly 24 per cent of matches — an eight per cent boost thanks to the scoring system. ‘They could still win by random chance under a points-based system, but it wouldn’t happen as often,’ said Dr Hope, who did the study out of curiosity — his day job is modelling the effects of climate policy.

In matches where players win most of their service games, breaking someone’s serve has a big advantage. And a short bad run — losing four points in a row — can hand a game to an opponent.

When there is a big gap between the ability of opposing players, or when players are less likely to win service points, the scoring system makes less difference.

For instance, the best female players win 70 per cent of points when they serve. When they play an opponent who wins 65 per cent of service points, the underdog has a 24 per cent chance of winning on points and a 27 per cent chance with the actual scoring system — a boost of only three percentage points in this instance.

Other sports such as basketball could potentially be made even more exciting if they adopted a tennis-style scoring system, according to Dr Hope.

Is DNA data the future, or are we being strung along? 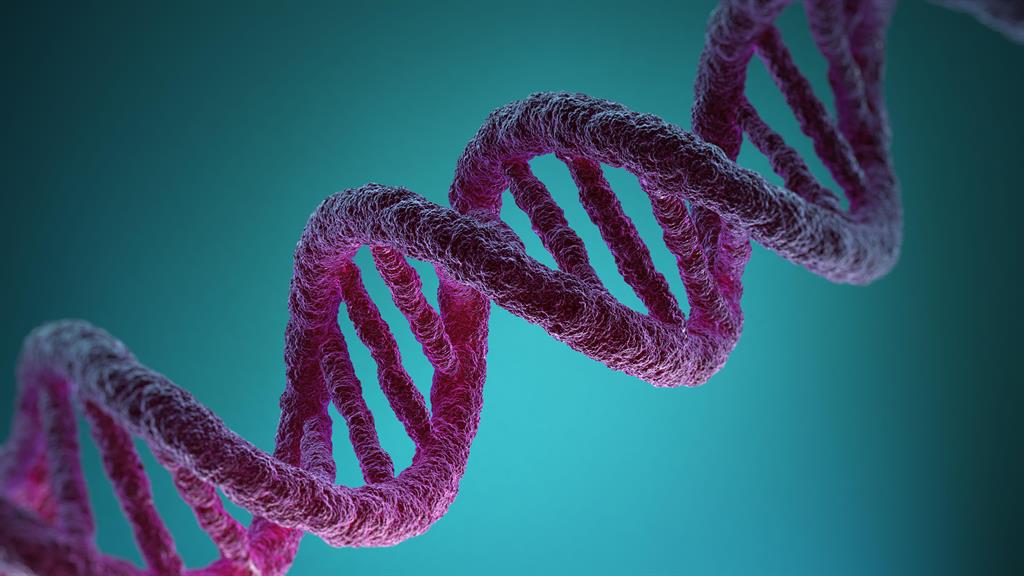 BIG data could be about to get a lot smaller — by being stored on DNA.

Catalog, a start-up based at the Harvard Life Lab, says it has developed a way to cheaply store a terabyte of data — the equivalent of 40 Blu-rays — in a DNA pellet.

If kept cool and dry, DNA can last for hundreds of years, so a vast data centre could be replaced by an ordinary refrigerator — but technology makes this prohibitively expensive.

Twist Biosciences of San Francisco can create DNA strands that hold just 12mb, enough for a handful of mp3s, for $100,000 (£75,662). Amazon currently sells cloud storage for less than 1p per gigabyte per month.

Catalog’s chief science officer, Devin Leake, said it will offer one terabyte of data in a gram-sized pellet from next year. ‘Compared to other DNA synthesis approaches, our cost is five orders of magnitude lower,’ he added.

Rather than encoding a string of data onto a single DNA molecule, it uses pre-made strands like typeface letters in a printing press with trillions of sequences possible. Co-founder Hyunjun Park said: ‘The incremental costs of printing a different “book” are much lower, because we already have the “typefaces”. We just have to arrange them differently.’

But Dr Reinhard Heckel, at Rice University in Texas, says: ‘The firm would need to generate DNA molecules many orders of magnitude faster and cheaper than what people have been able to do.’

DNA storage is also slow to read back once data has been encoded.

This means Catalog’s first customers are likely to be companies or government agencies that need long-term storage for confidential records.

Loud and clear! Size up opponents by their roar 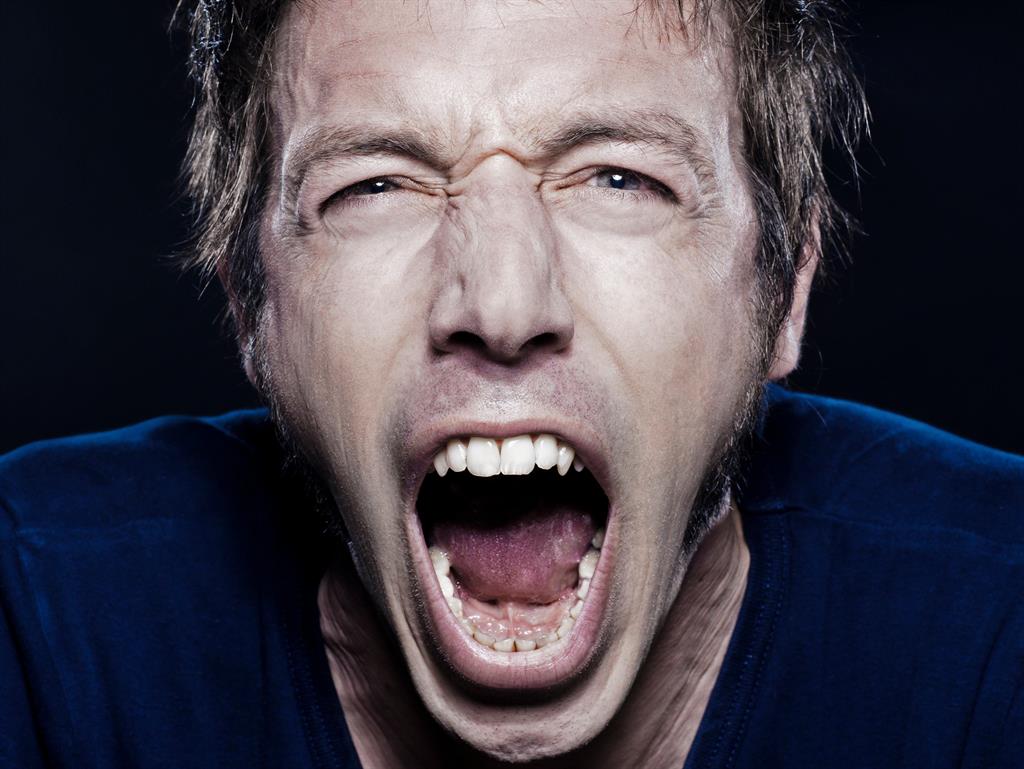 WANT to know if you can beat someone in a fight? Just listen to them roar.

That is how we work out if an opponent is stronger or taller than us.

Researchers led by Dr Jordan Raine at the University of Sussex found men could correctly determine if a stranger was physically stronger 88 per cent of the time when listening to a recording of them roar.

Women tended to overestimate the size of an opponent based on the sound of non-verbal shouts, but were better at identifying taller, stronger women when they snarled phrases such as ‘that’s enough’ or ‘I’m coming for you’.

For the study, 31 men and 30 women were told to imagine themselves in a battle scenario. Their roars and shouts were recorded. The team also measured each subject’s height, the circumference of their flexed bicep and strength of their hand grip.

The findings, published in journal iScience, suggest humans are able to pick up on non-verbal cues in the same way as animals.

‘We don’t know by what acoustic mechanism strength is encoded in verbal cues,’ said Dr Raine. ‘But by roaring you are making yourself sound more formidable.’

Good as gold? This is even more precious 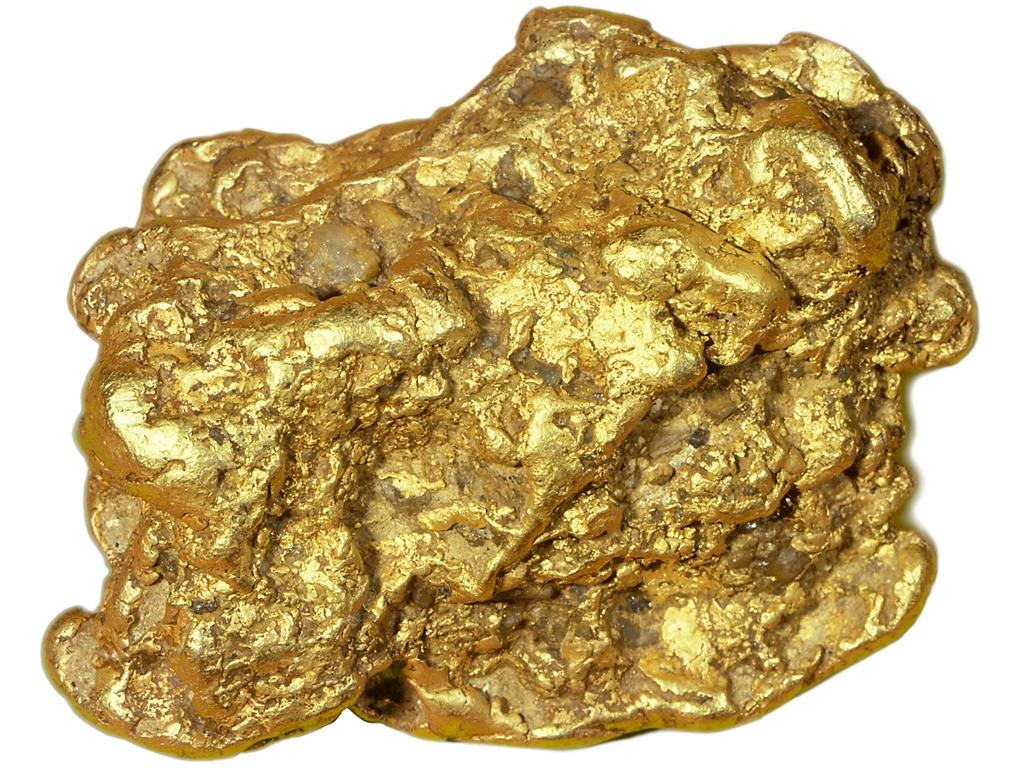 IT’S the closest thing to striking gold… a new crystalline version that’s even more gold-like than the regular form.

Besides being attractively shiny, gold is almost entirely chemically inert, meaning it does not rust and retains its lustre indefinitely.

But in microcrystal form — made by heating gold chloride to 220C in a bromide — its properties are even less reactive than ordinary precious metal.

When Prof Giridhar Kulkarni exposed the crystals to mercury, they were unchanged after 27 hours — unlike normal gold, which disappeared within six minutes.

Prof Kulkarni, of the Centre for Nano and Soft Matter Sciences in Bangalore, India, then used aqua regia, a mixture of nitric acid and hydrochloric acid. Ordinary gold dissolved within 70 minutes, but the microcrystals survived. ‘It appears that these are the least reactive substances produced,’ he said. 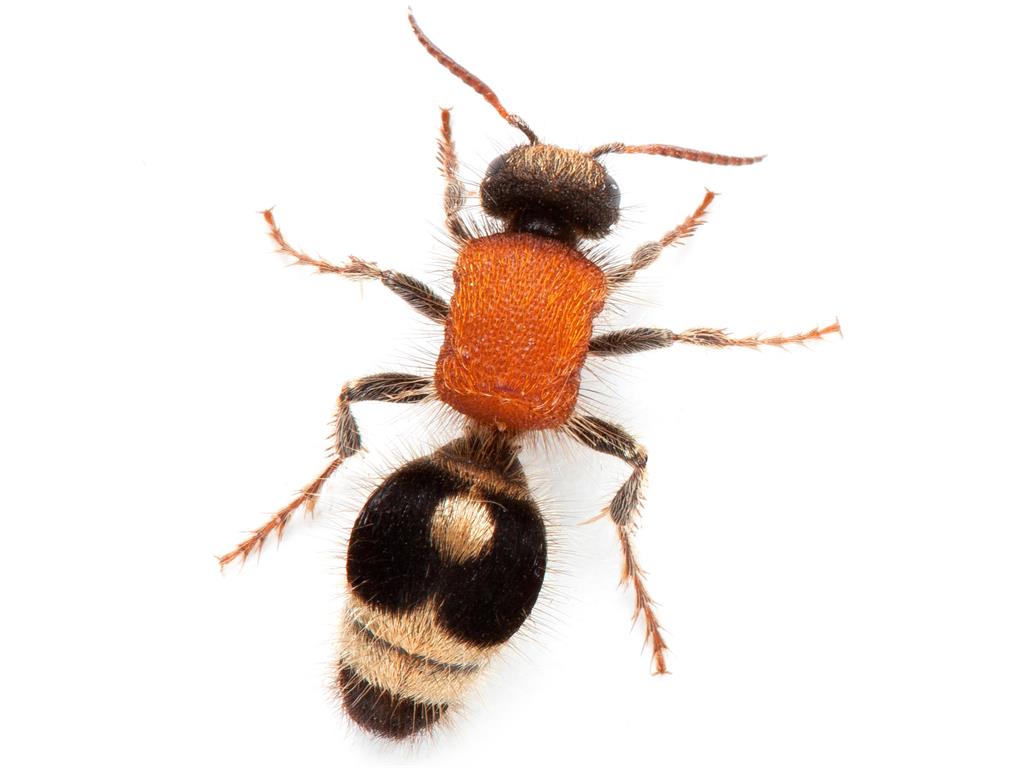 VELVET ants have little to fear from predators. The gaudy, fuzzy insects are actually wasps with a tank-like exoskeleton, foul excretions and a painful sting called a ‘cow-killer’. To test this, Dr Brian Gall at Hanover College in Indiana fed them to likely predators. Only one toad managed to eat a live one. It stopped breathing for 20 seconds, twitched and tried to bring up the ant.

Drone wars take off as the U.S. plans a fleet of interceptors 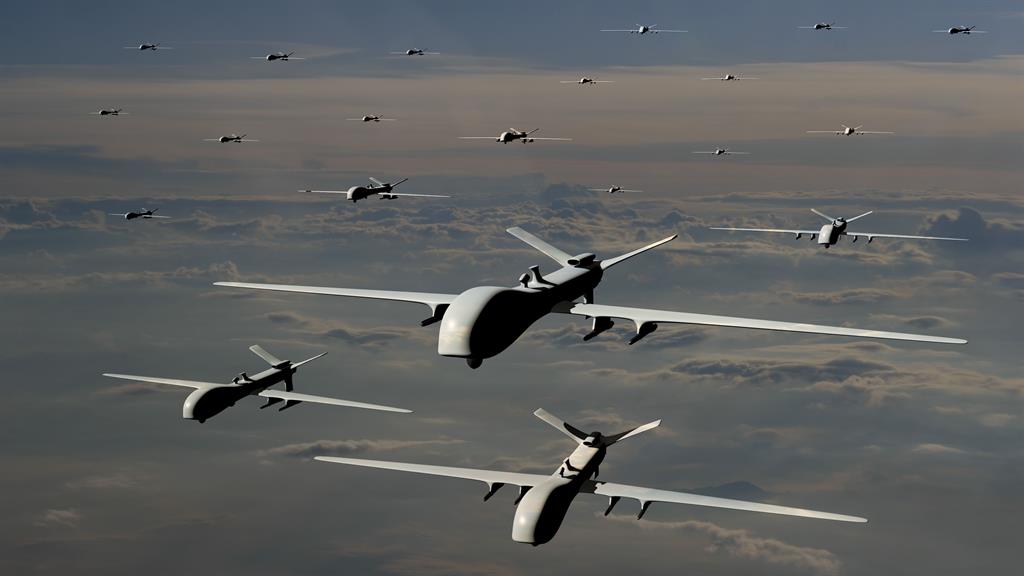 THE US military is to deploy drones to destroy those used by enemies like Daesh. Drones dropped grenades on US-backed Iraqi troops in Mosul and were also used to attack a Russian airbase in Syria. As drones are too small to target with missiles, a US truck-mounted system first tries to jam their control signals and, if this fails, launches interceptor drones, which destroy the targets by crashing into them. 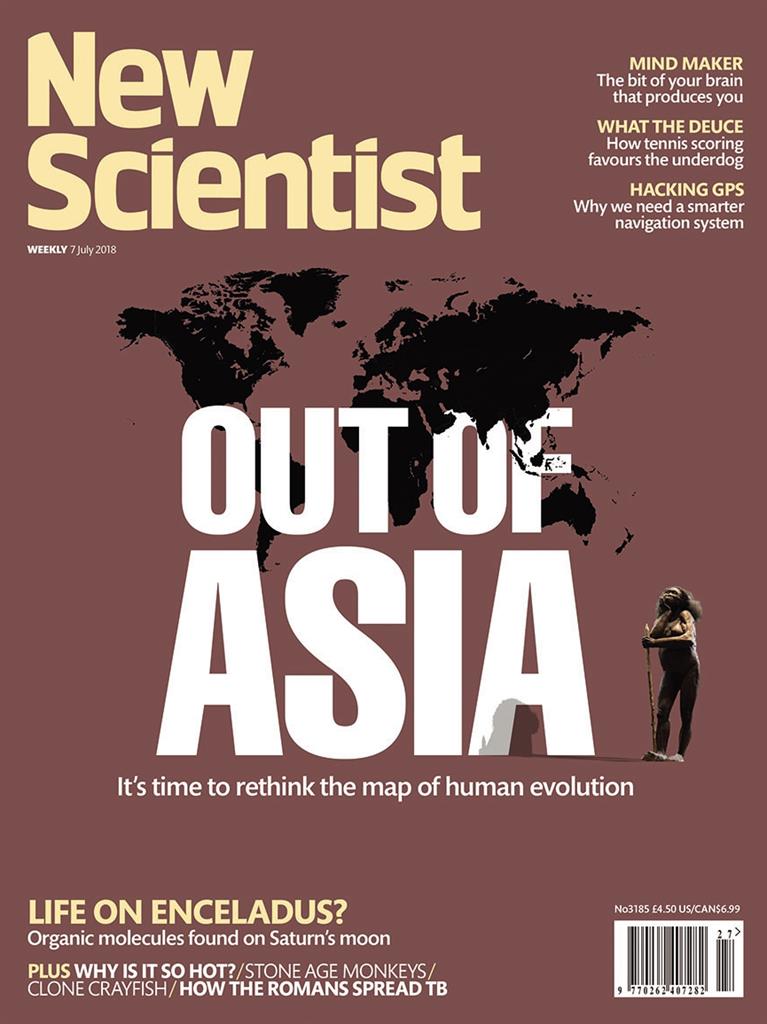