ADELE showed off her jaw-dropping bikini bod in all its glory for the first time… but followers were quickly sidetracked by her hairstyle.

The north London superstar was accused of ‘cultural appropriation’ after posting an Instagram snap with her hair in African-style Bantu knots as she celebrated the Covid-cancelled Notting Hill Carnival.

She also wore yellow carnival feathers and a bikini top inspired by the Jamaican flag. 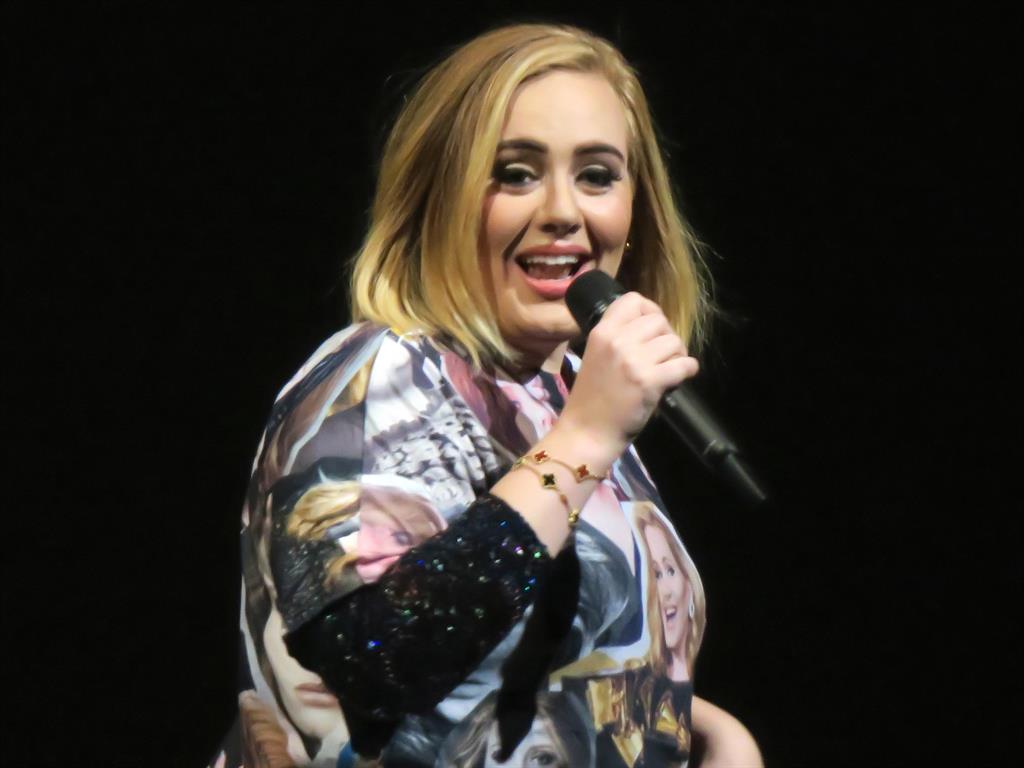 And former X Factor winner Alexandra Burke, 32, told BBC Radio 1 Xtra: ‘As a Jamaican girl myself, my girl has grown up in black culture. People forget she’s from Tottenham. She probably eats jerk chicken all the time like all of us.

‘The girl looked good, leave her. Allow her, man.’

Adele, 32, posted her photo after hosting a garden party at her LA home. She captioned it: ‘Happy what would be Notting Hill Carnival my beloved London.’

But rather than admiring her waistline after she lost a reputed 7st, viewers piled in on her Instagram comments, with one fuming: ‘Your hair is cultural appropriation.’ Others simply wrote, ‘delete’.

The attacks also brought an angry response from David Lammy, the MP for Tottenham. He tweeted: ‘Poppycock! This humbug totally misses the spirit of Notting Hill Carnival and the tradition of “dress up” or “masquerade”. Adele was born and raised in Tottenham she gets it more than most. Thank you Adele. Forget the Haters.’

One fan, suggesting the style was a throwback to Adele’s beloved Spice Girls, fired back: ‘It’s called cultural appreciation y’all. And also it’s a bunch of buns? Did y’all miss the 90’s — 2000’s or what.’

Adele was one of the first celebrities to offer support after the Grenfell disaster — which happened not far from the carnival’s route.