But she hasn’t left Barry Island completely behind as the hit BBC comedy returns for a Christmas special almost ten years since the series ended. Jones, 53, told the January issue of Red magazine it was ‘a bit strange initially’ working with co-star and co-creator James Corden (Smithy) again. But they made each other ‘laugh a lot’. 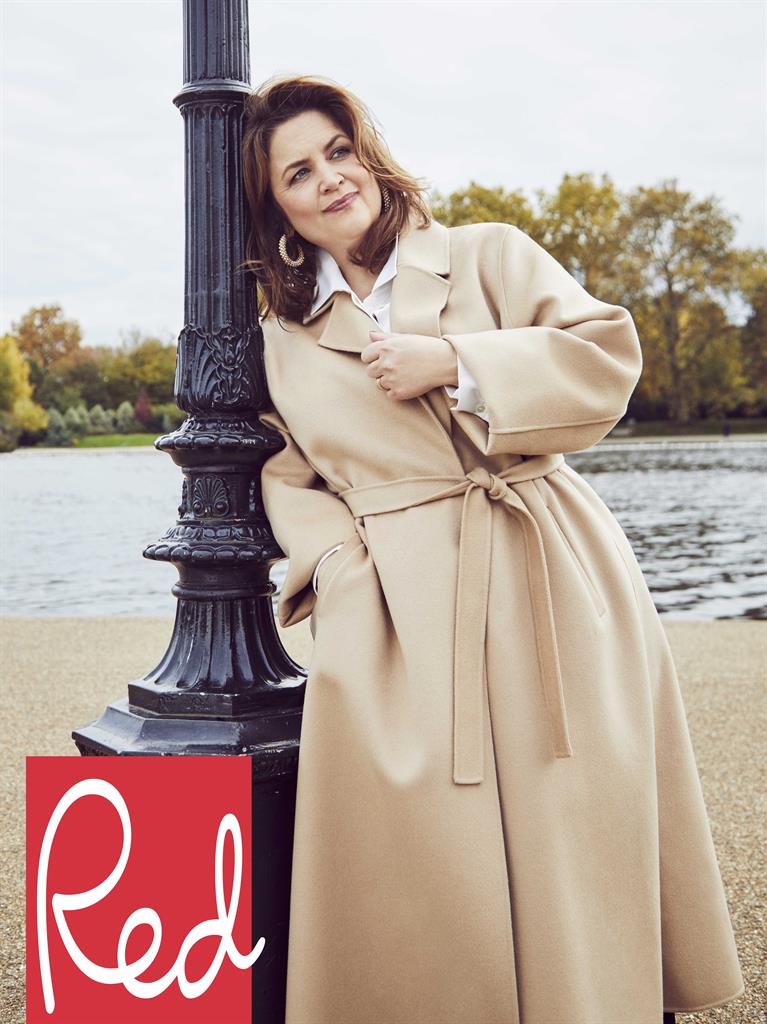 Back as Gavin is Matthew Horne with Joanna Page returning as Stacey, along with Rob Brydon (Bryn), Larry Lamb (Mick), Alison Steadman (Pam) and Melanie Walters (Gwen). Asked about chances of a new series, Jones said: ‘I don’t think I could ever say never.’