AN acid attack victim gave evidence from beyond the grave as he told how his ex-lover said ‘if I can’t have you no one can’ when she assaulted him.

Mark van Dongen suffered such serious injuries he was virtually paralysed — only able to move his tongue. He lost a leg, his left eye, and most of the sight in his right eye, Bristol crown court heard yesterday.

His injuries were so severe that Dutch citizen Mr Van Dongen, 29 (below), wanted to die. He applied for euthanasia in Belgium, which was approved after three consultants examined him. It was decided his was a case of ‘unbearable physical and psychological suffering’ and his life was taken on January 2 this year. 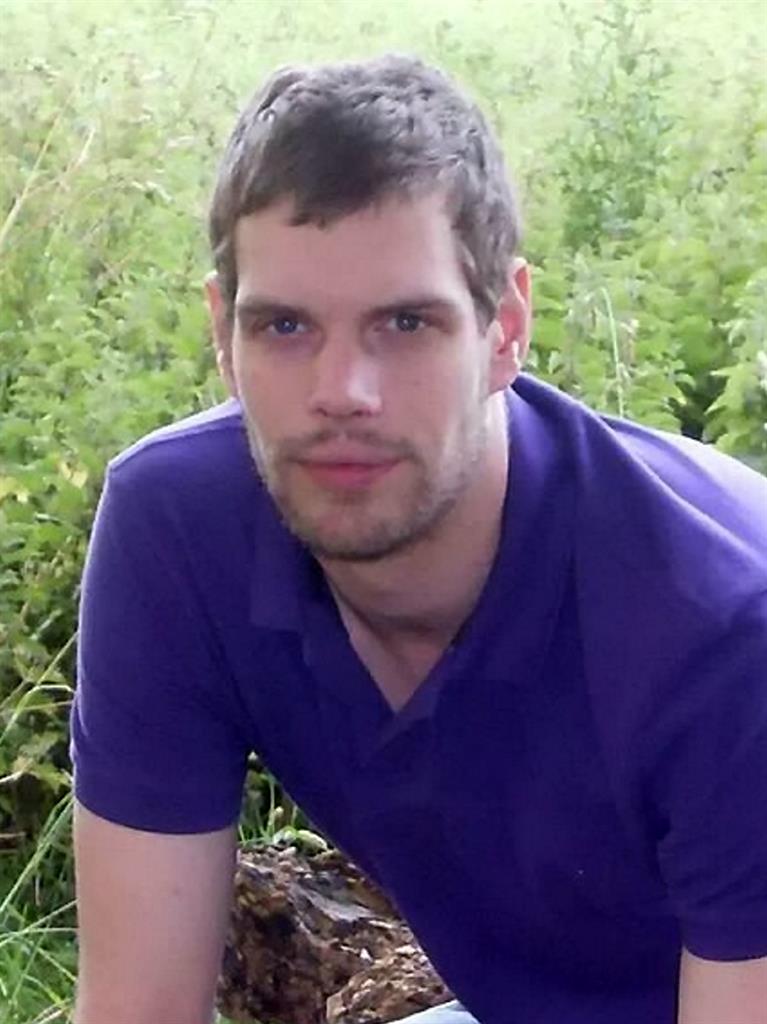 Mr Van Dongen’s former girlfriend Berlina Wallace, 48, denies murder and applying a corrosive fluid on September 23, 2015. Wallace attacked Mr Van Dongen out of jealousy after the couple’s five-year relationship ended and he began seeing another woman, the court was told.

They had exchanged loving messages the day before the attack, promising to try to make the relationship work again. But the pair argued when Mr Van Dongen returned to Wallace’s flat in Bristol at 10pm after seeing his new girlfriend. She told him she would stay in a hotel, the court heard. At 3am, South African Wallace returned to the flat and tossed a glass of acid over Mark, who was in bed wearing just his boxer shorts, it is alleged.

A video was played to the jury of Mr Van Dongen giving a statement to police. He said: ‘She woke me up and said that “if I can’t have you, no one can”. And she laughed and just threw the acid.’

Adam Vaitilingam QC, prosecuting, said: ‘It covered his face and parts of his upper body and dripped onto his lower body as he moved. Covered in burning acid, Mark ran out into the street in his boxer shorts, screaming for help.’

Mr Smith said: ‘It is Berlinah Wallace’s case that that evening, as he had often done before, Mark had encouraged her to consider drinking the sulphuric acid they had bought for clearing the drains.’