IF YOU’RE having a stressful time at work, just think about this: Theresa May has a week to save her Brexit deal. On Tuesday December 11, MPs will vote on the agreement that was signed off by EU leaders last weekend.

And right now, the numbers don’t look good. More than 80 Conservative MPs have indicated they can’t support her plan. Add that to the Labour, SNP and DUP MPs who are hostile and she won’t just lose the vote, the deal will be emphatically crushed.

And yet the prime minister is still carrying on as normal, insisting that this is the only deal on the table.

Downing Street are either in denial about the numbers or they are hoping to walk a very narrow tightrope to victory.

In order for that to happen, the stars need to align around three critical things.

First, the prime minister needs to change the public mood. According to a Sky Data poll, 65 per cent think the draft Brexit deal does not deliver on what the country voted for in the EU referendum and just 12 per cent think it does.

If she’s to increase the pressure on MPs to back her deal, that number needs to change.

It’s the reason why she’s hoping to debate with Jeremy Corbyn on TV in the next week or so, and it’s the reason she’s touring the country trying to sell her plan.

Secondly, the Conservative Whips need to whittle down the number of rebels from around 100 to a more manageable rump of under 30.

Thirdly, she needs to convince a sizeable chunk of MPs to abstain rather than vote against. (It seems to me that this is the element of the puzzle that has been missed.)

Even then, it may not be enough.

And if the prime minister falls off the tightrope, it’s anyone’s guess where she will land.

No deal? A second referendum? A second vote? An election?

The only thing that’s certain is that it’s a long way down.

SAMMY WOODHOUSE was 15 years old when she was raped.

Nine months later she gave birth to a little boy.

The father was Arshid Hussain, a serial rapist and ring leader of a child grooming gang in Rotherham, who was jailed for 35 years in 2016.

Incredibly, while he was in prison, a social worker invited him to seek access to his son.

This was despite Hussain having no parental responsibility for the boy and not being named on his birth certificate, and despite the council being aware the boy wanted nothing to do with him.

Sometimes a story stops you in its tracks. It’s hard to read what happened without coming to the conclusion this is a system where people are considering the needs of the perpetrator above those of the victims and — most critically — any children involved.

Ms Woodhouse waived her anonymity to post a video on social media. She said: ‘This isn’t just happening to me. This is happening to people all over the country. It’s wrong and it’s got to stop.’

The government says councils can apply for permission not to notify parents without parental responsibility about family court proceedings. This may be true, but the protections for victims and children need to be tightened, because any mistakes could be devastating. 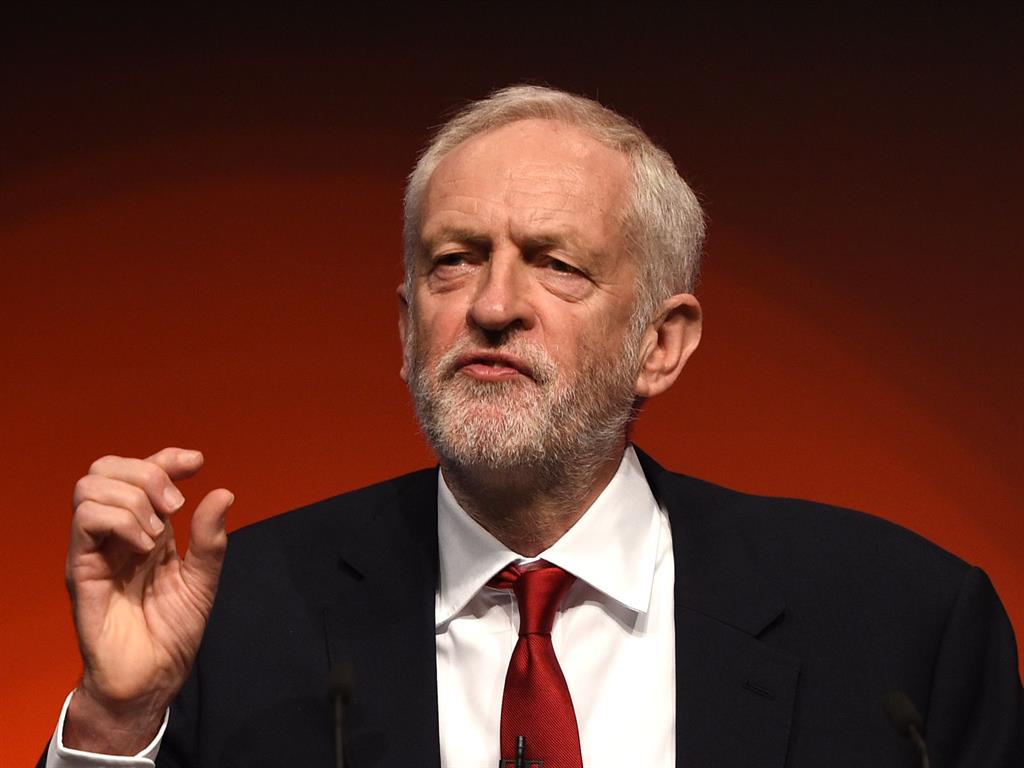 IT IS great news that 100,000 people have signed the Sky News petition to set up an independent commission to secure leaders’ debates at general elections.

Now it must be debated in Parliament. As Theresa May and Labour leader Jeremy Corbyn prepare to go head-to-head over Brexit — providing they can reach agreement on the details — it has never been more important to make sure our political leaders are challenged and held to account.