MOST authors shortlisted for a major literary prize are self-effacing when the subject is brought up. However, Natalie Haynes reacts with a yelp of joy.

‘Oh my God, it’s massive!’ she says when I congratulate her on A Thousand Ships, her feminist reboot of Homer’s Iliad, which reached the shortlist of the Women’s Prize for Fiction last week. ‘I’m running round in my mind going, “Aarrgghh!”’ 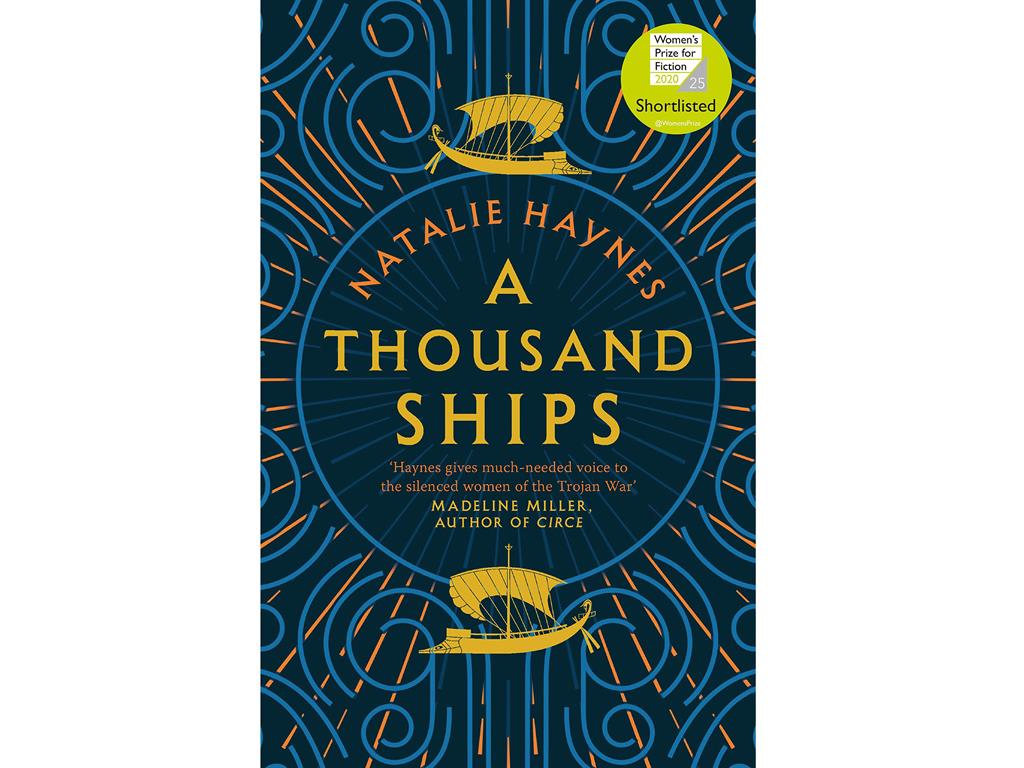 You might know Haynes best as a comedian — she was a stand-up in the 1990s, is a regular Radio 4 panellist and has just finished recording the sixth series of her radio show, Natalie Haynes Stands Up For The Classics. But she’s also a writer of three novels that indulge her obsession with Ancient Greece, with A Thousand Ships the most ambitious of the lot: a new version of The Iliad told from the point of view of the female characters.

Aha, you might think, but this is exactly what Pat Barker did with The Silence Of The Girls, also shortlisted for the Women’s Prize in 2019. Haynes agrees and says: ‘Oh, there have been some incredible retellings recently — but there’s space for more, isn’t there?’

Homer’s Iliad belongs most of all to Achilles, the world’s most fearsome fighter, who spends most of the poem in a massive sulk after being forced to hand over kidnapped concubine Briseis to his boss, King Agamemnon. Fighting, raping and violent death feature prominently. By contrast, Haynes’s version is soaked in fury and grief, be it Trojan queen Hecabe raging over her lost sons, the sarcastic interjections of Muse Calliope or the neglected story of Amazonian queen Penthesilea.

Haynes ransacked the plays of Euripides, the poems of Ovid and even the British Museum’s recent Troy exhibition as research material.

‘It’s odd that we think of the Trojan War as being a man’s story because it’s stuffed full of women,’ she says. ‘Euripides wrote several plays about it named after women. Ovid’s Heroides is a series of poems narrated by women from Greek and Roman myth. I loved resurrecting these characters, particularly the goddesses, because they are simply monstrous.’

Haynes went into stand-up after studying classics at university because ‘comedy has only one entry requirement: to be funny’ but she adds: ‘It’s much harder to make a living now because everyone watches comedy on YouTube.’

Now she indulges her love for stand-up through the mix of comedy and erudition she brings to her radio series, and for the past few weeks she’s also been uploading a witty, weekly Twitter video on Ovid called #OvidNotCovid. Unsurprisingly, Haynes is also a big advocate for the teaching of classics in schools.

‘The classics ask big questions about democracy and society,’ she says. ‘We need it more than ever.’

Guess what? Greeks were not mysoginists 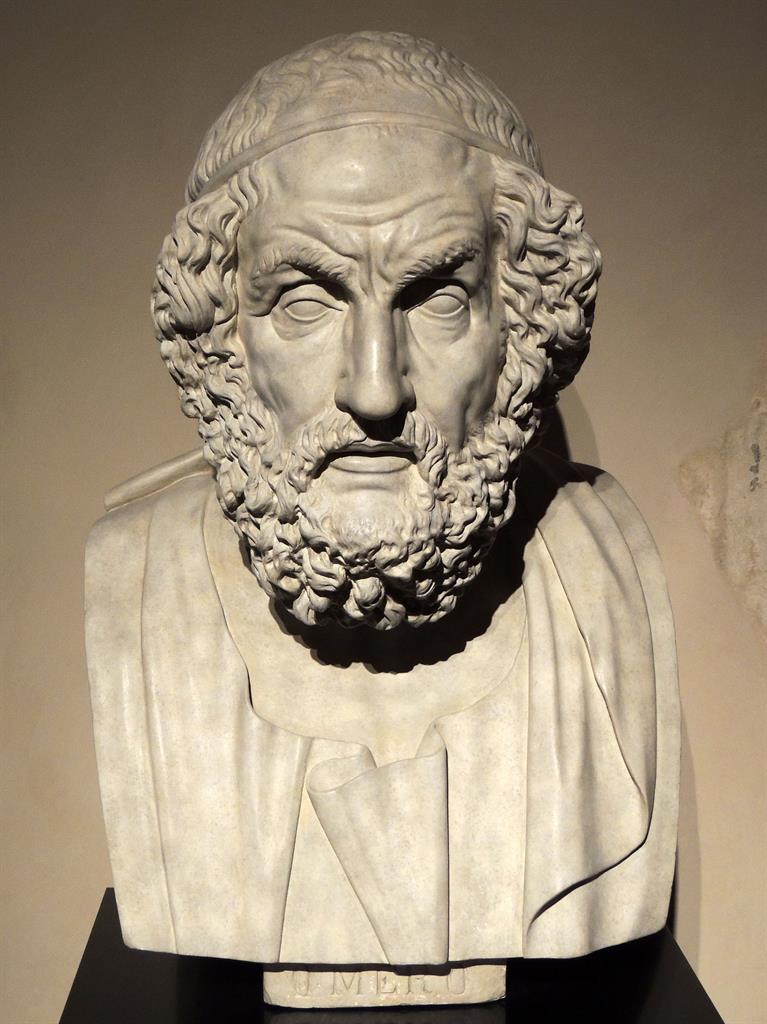 ‘When Emily Wilson’s 2017 translation of the Odyssey came out she was pilloried for what was seen as revisionism. The best example is the slave girls at the end of the story who are killed by Odysseus.

‘Translations from the 19th century dubbed these women as sluts or whores but no such pejorative exists in the original Greek and Wilson simply translated accordingly.

‘When you strip away the last 200 years of prejudice you change the meaning of a poem as most people know it.’

■ A Thousand Ships (Mantle) is out now