I can’t not ask the question, when my tour of the museum with the artist’s nephew brings us to a stop in front of one of the world’s most iconic paintings: ‘So, did Andy actually eat Campbell’s soup?’ Donald Warhola, a dapper, bespectacled fifty-something, and the historian of Pittsburgh’s Andy Warhol Museum (warhol.org, entry $20/£15), chuckles. ‘Um, I think he preferred his mother Julia’s hearty, homemade versions,’ he responds diplomatically.

To get to know friendly, down-to-earth Pittsburgh, which hasn’t had a regular, direct airline service to it from London in 20 years, a spin round the institution dedicated to its most famous son is a must. And it’s full of surprises: slick, sophisticated Andy Warhol — he dropped the ‘a’ from the family surname after moving to New York in 1949 — grew up in relative poverty, surrounded by steel mills,

After his parents emigrated from what is now Slovakia to Pittsburgh in the early 20th century in search of work. His early artistic promise led to him studying commercial art at a local college, before becoming one of the best-known artists on the planet.

As Donald shows me around the impressive, seven-storey museum, filled with thousands of artworks (including the 1964 Brillo Soap Pads Box and the 1986 Self-Portrait, below) a picture develops of ‘Uncle Andy’ as a driven, kind man, with strong family roots. ‘He was never precious,’ says Donald, recalling one occasion where a rogue nephew doodled all over the pioneer of Pop Art’s chequebook, while another jumped up and down on a couch that had featured in one of his movies. 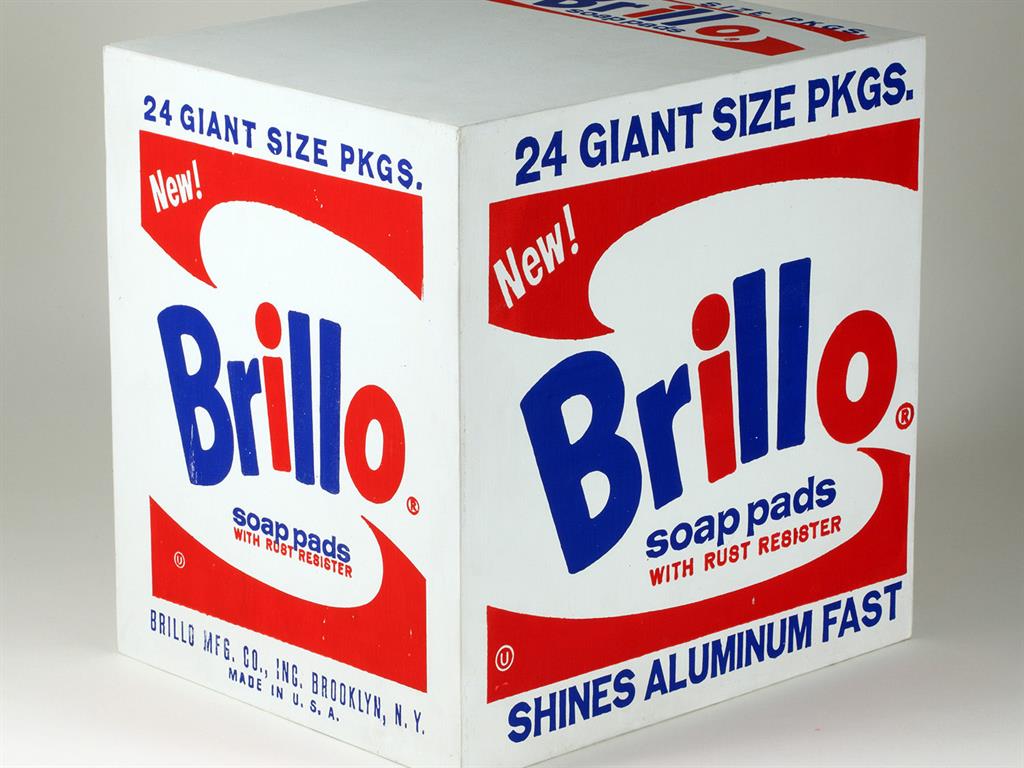 After a couple of hours I leave this fascinating temple to his talent en route to the downtown area, just a five-minute drive away, to see the legacy of another Pittsburgh legend.

For anyone who’s ever enjoyed ketchup on their fries, Pittsburgh is where it all started, thanks to Henry John Heinz, born here in 1844. His condiment company is synonymous with mustard, mayo and tomato sauce. The Heinz History Center (heinzhistorycenter.org, entry $18/£13) is another engrossing museum, run by the Smithsonian, which, as well as documenting Henry’s successful empire, showcases a mind-boggling range of innovations.

Did you know that Pittsburgh gave us the Ferris Wheel (created for the Chicago World’s Fair in 1893) and the cinema (the Nickelodeon, showing projected motion pictures for five cents, opened on Smithfield Street in 1905)? And how about the Big Mac (we’ve got Pittsburgh franchisee Jim Delligatti to thank for the combo of two beef patties, cheese and ‘special sauce’, which he invented in 1967)? Today, Pittsburgh is still innovating, as a massive, global tech and robotics hub — Facebook, Apple and Google all have outposts here and I spot a couple of driverless cars around the streets as it’s a test site for car companies. 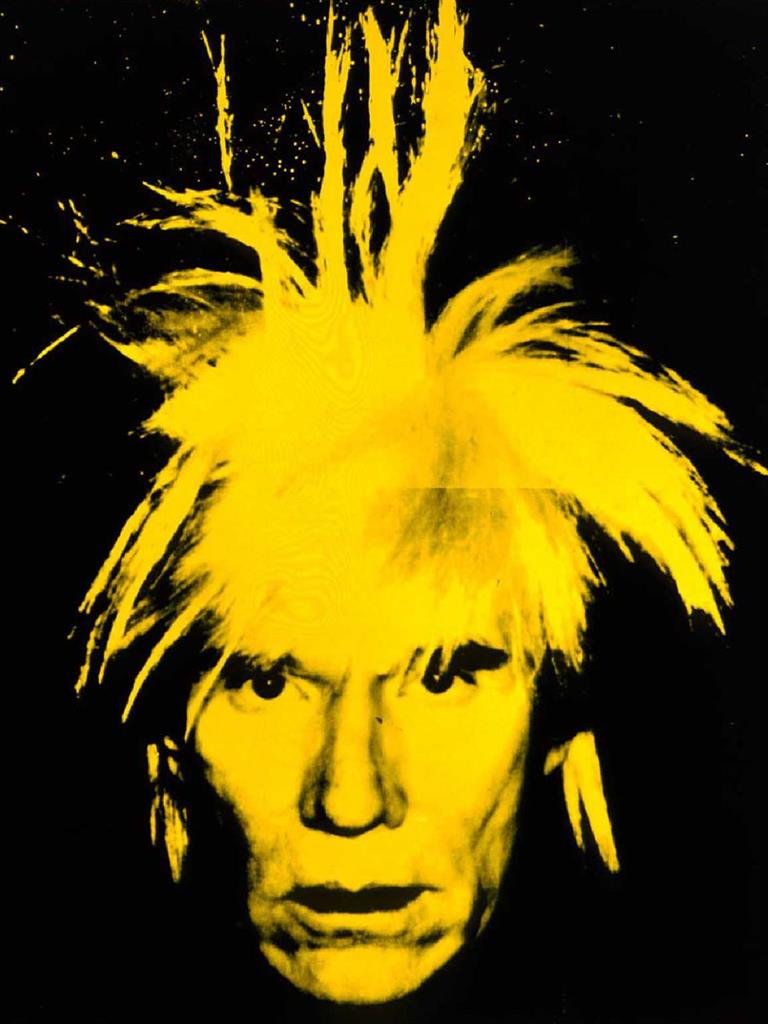 Best known, perhaps, is Pittsburgh’s contribution to the steel industry. Thanks to businessman Andrew Carnegie, who revolutionised the production process, the city was producing 60 per cent of America’s steel between 1870 and 1910; great financially, but try telling that to residents’ lungs. The mills produced so much soot that by the 1940s the sky was dark all day. Thankfully, clean-up campaigns were later launched.

I get a bird’s-eye view over Pittsburgh’s three rivers — the Ohio, Allegheny and Monongahela — and some of its 446 bridges from the Duquesne Incline, a funicular that takes you 400ft above sea level. I spot two of the city’s key structures, PNC Park, home to the Pirates baseball team, and Heinz Field, where the Steelers American football team plays. Then it’s time to get a last taste of the city, with a food tour of its Strip district (it’s the ‘strip’ of land at the base of a hill, rather than anything saucy).

My guide, Sylvia McCoy (burghfoodtour.com, $44/£34), says this area used to be the city’s market hub and some of the family-run businesses have been here for decades. I scoff creamy hummus at Syrian grocery Labad’s, snack on crunchy biscotti at Enrico’s, and inhale cheesy pierogi at S&D Polish Deli. My favourite stop is at Sunseri’s, where irascible Sicilian owner Jimmy, who looks like a slightly taller and slimmer Danny DeVito and permanently chews an unlit cigar, proudly sells his pepperoni rolls: 12in loaves stuffed with meat and cheese. It’s carb heaven — surely even Warhol would approve. 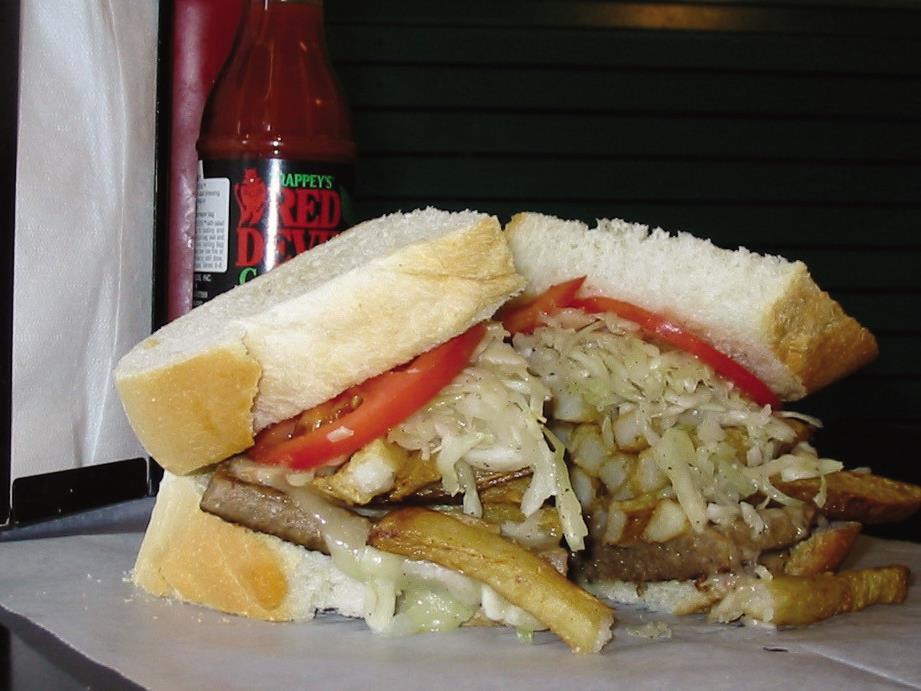 This beloved Pittsburgh-born sandwich chain, dating from 1933, is so popular they’ve just opened a branch in the airport. Their gut-busting speciality combines two slices of Italian bread, with hearty layers of meat, cheese coleslaw, and, yes, French fries. primantibros.com 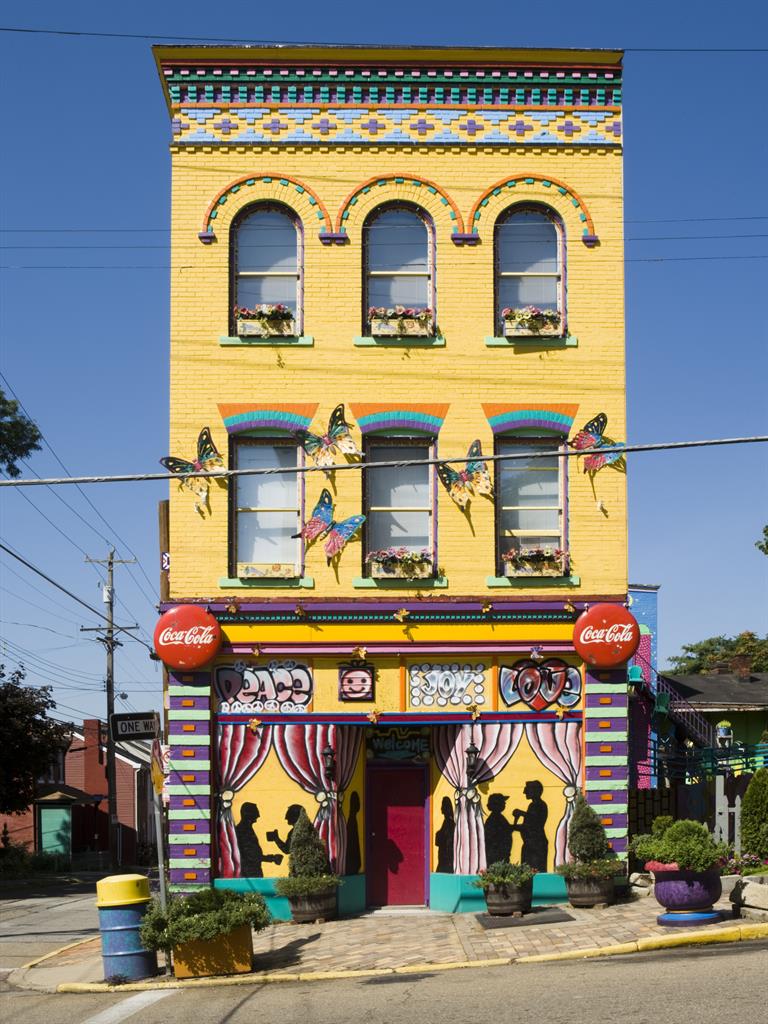 The crazy, colourful creation of artist Randy Gilson. He bought a house in the Northside district in 1995 and painted it with the goal of ‘bringing happiness to the neighbourhood’. Now people visit from all over the world and it’s a huge hit on Insta. randy.land 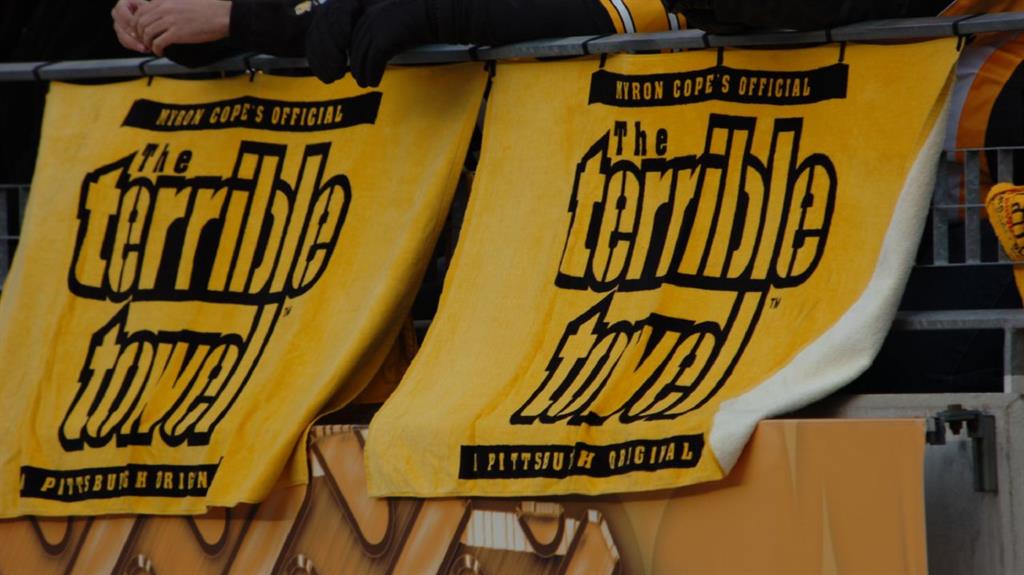 Started as a gimmick by broadcaster Myron Cope to attract sponsors to Pittsburgh’s American football team, the Steelers, in 1975, the gold and black towel (the team’s colours) captured the imagination of fans and is still waved at every game. steelers.com