THE story behind Blue Story is possibly even more remarkable than the resulting film. It was only early last year that British grime artist Rapman (aka Andrew Onwubolu) released Shiro’s Story on YouTube. A trilogy of short films set on his home turf, the mean streets of London’s Lewisham, it interwove dramatic scenes with monologues from Rapman himself, appearing as a Greek chorus-type narrator.

It went viral, with part three clocking, up over a million views in five hours. Within days Rapman found himself caught up in a frenzied studio bidding war and flown out to LA, where Jay-Z personally signed him up to be managed by his Roc Nation label.

Based on Onwubolu’s own south London upbringing, Blue Story is basically Shiro’s Story blown up for the big screen. A classic coming-of-age morality tale, it follows two childhood pals from different sides of the postcode tracks. Hailing from Deptford, high-school pupil Timmy (Stephen Odubola) is a shy star pupil at his school, where he’s best mates with Marco (Michael Ward), a ghetto boy whose brother is a big noise from nearby Peckham. As the lads get older, their wider loyalties are tested.

Rapman’s chorus lends a unique take on a narrative that’s otherwise overfamiliar, though that’s kind of the point: no matter how hard these disenfranchised kids struggle against the knives and drugs turning London ’hoods into a war zone, there’s no escaping their inevitable pull.

Rapman offers no solutions to these terrifying real-world problems. He’s got a message but he doesn’t preach it. His film is unsentimental and powerfully authentic. Larushka Ivan-Zadeh

Such is the enduring spell of Frozen that if this sequel consisted only of Elsa and Anna staring at a puddle for 103 minutes it would still probably become the biggest animated film of all time. So props to Disney for spending six years ensuring that Frozen 2 isn’t a mere cash-in, but an artistically finer film.

Time has passed in Arendelle — and the real world. Frozen’s first little fans are now facing the rocky perils of puberty and adolescence. And while a happy Princess Anna (Kristen Bell) wants nothing to change, change is inevitable. Because personal growth depends on pushing past fear and your comfort zone and… I’m getting ahead of myself. But seriously, where previously Disney cartoons were based on fairytales. I swear this one is built on a library of self-help books.

Answering it leads our gang away through an enchanted forest on a pleasingly peril-packed quest that uncovers uncomfortable truths about Arendelle’s colonialist past as well as the secret behind Elsa’s icy powers. Actually, I left still a bit hazy about the latter. Thank goodness, as a parent, I’ll be watching it on repeat for six years. I’ll get back to you.

The heart of Frozen remains the sisters’ deep ‘true love’ for each other, with the boys reduced to steadfast backstops/comic relief: Kristoff’s cheesy power ballad Lost in The Woods is hilarious. And the core audience of Frozen have other treats. ‘Ooh, look at Elsa’s new dress!’ cooed a covetous four-year-old at my preview.

There’s a mighty array of new merchandising opportunities too, such as an insanely cute tiny purple fire lizard, seemingly designed just for that purpose.

What’s lacking are the subversive third-act twists that made 2013’s Frozen a game-changer. It’s not just the big new ballad Into The Unknowwwwwn- a perfectly tuned blend of Let It Go with Love Is An Open Doorrrrr — that strikes a familiar note.

‘You may think you know my story; many have told it,’ intones Daisy Ridley’s Ophelia, as she picturesquely wallows in a wet petticoat. ‘It is high time I told it myself.’ Reclaiming classic tales from a feminist perspective is all the rage and, as the title suggests, this Shakespeare reboot intriguingly retells Hamlet via the hero’s doomed lover, Ophelia. 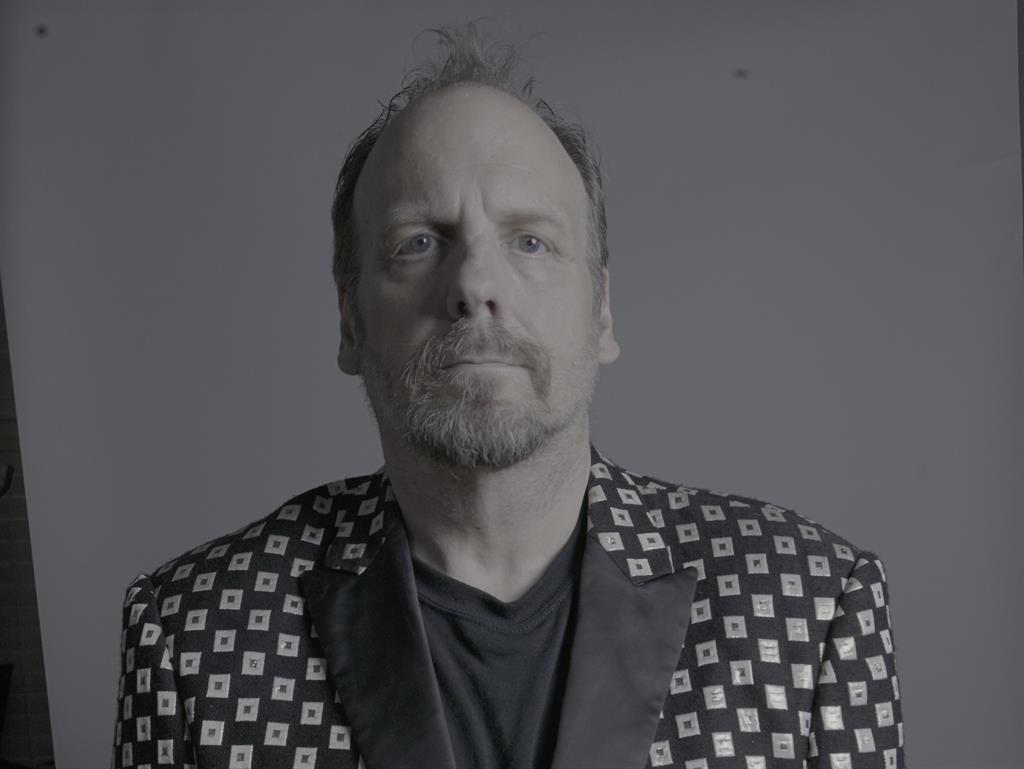 This beguiling doc looks at the 1980s illusionist (pictured) who became addicted to meth and was prepared to die on stage after doctors told him he had a year to live.

A reverential biopic of Harriet Tubman (super talented Brit Cynthia Erivo), the heroic 19th-century slave who fought her way to freedom, becoming an abolitionist, suffragette and the first woman to lead an armed expedition in the US Civil War.

Winner of the Grand Prix at Cannes, this weirdly wonderful animation sees a severed hand race through Paris, in the manner of The Addams Family’s ‘Thing’, in an urgent quest to reunite with its body.

‘That’s the way to do it!’ Or is it? This darkly fictionalised origin story is based around the destructive relationship between two 17th-century marionette artists: an aggressive drunk called Professor Punch (Damon Herriman) and his ambitious wife (Mia Wasikowska).