CAPTURING the feel of today’s London has been the ambition of many a novelist, with the go-to approach so often a wide-angled social panorama jam-packed with dreary stereotypes. Sadie Jones, best known for prize-listed period fiction such as The Outcast and Fallout, shows a craftier way to tackle the city’s creeping division in her menacing new contemporary thriller.

Jones (pictured below) does this by actually getting out of town altogether with a dark, small-scale tale of family dysfunction centred on a nightmare road trip that leaves the hidden faultlines in a cross-class marriage brutally exposed. 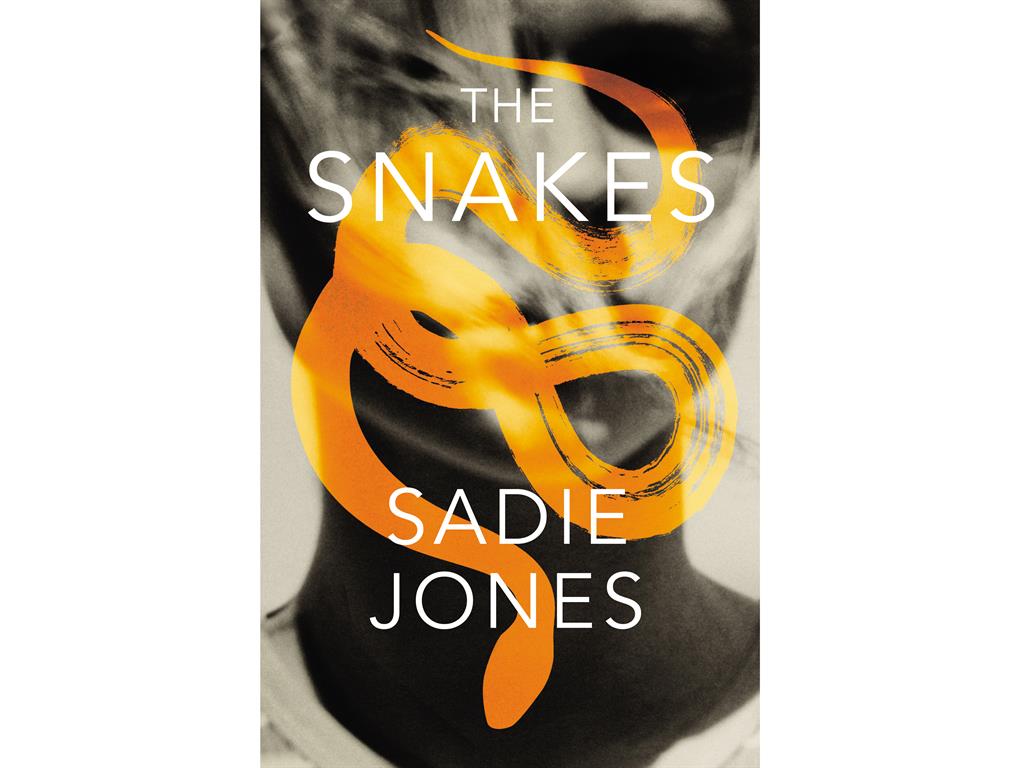 Bea, a psychotherapist, and Dan, a part-Jamaican estate agent putting his dreams on hold of making it as an artist, break off scrimping and saving in their south London flat to take a three-month tour of Europe.

On a pitstop to visit Bea’s troubled older brother, Alex, a recovering addict trying to build a new life as a hotelier in France, they find it eerily quiet, the only names in his guest book the ones he’s made up.

As the arrival of Bea and Alex’s ghastly parents stirs up a hornet’s nest of disturbing childhood memories of sexual and psychological abuse, the sheer scale of Bea’s family wealth dawns on Dan. 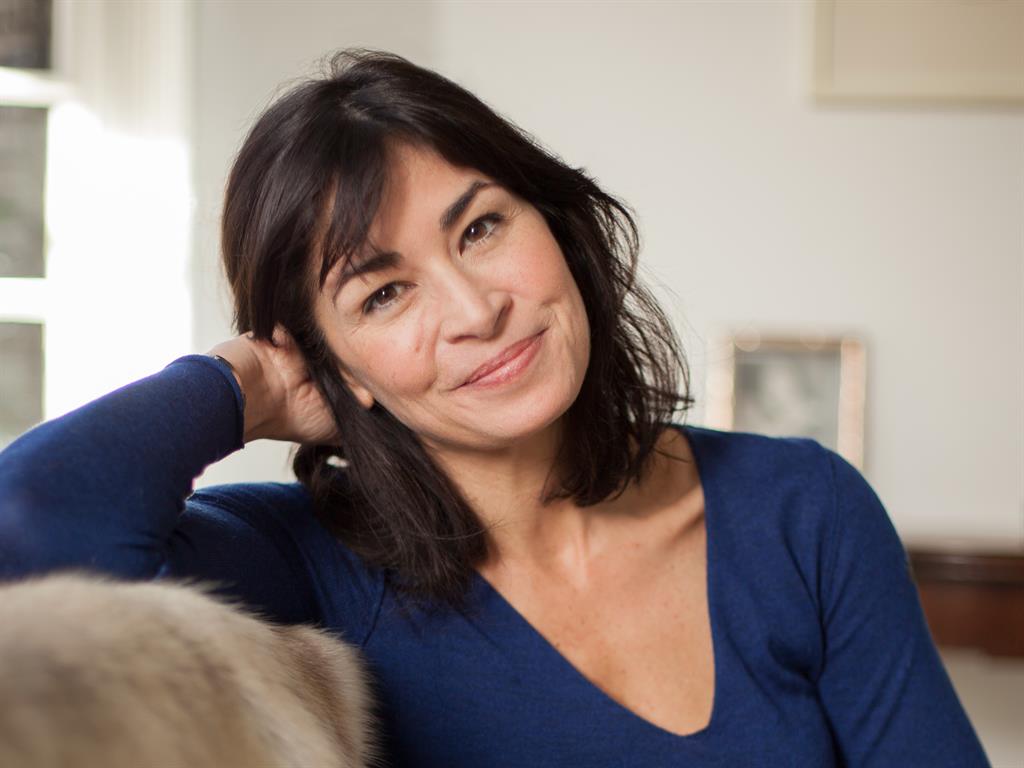 He comes to see that their penny-pinching has been a sham, thwarting his ambitions for the sake of Bea’s self-image as someone who doesn’t depend on her father, a former slum landlord in 1970s London now making hay from the city’s gentrification.

Even before a mysterious death in the family fuels further tension, it’s a tantalising set-up, after which the plot zigzags unpredictably to a brutally stark finale that steals the breath. 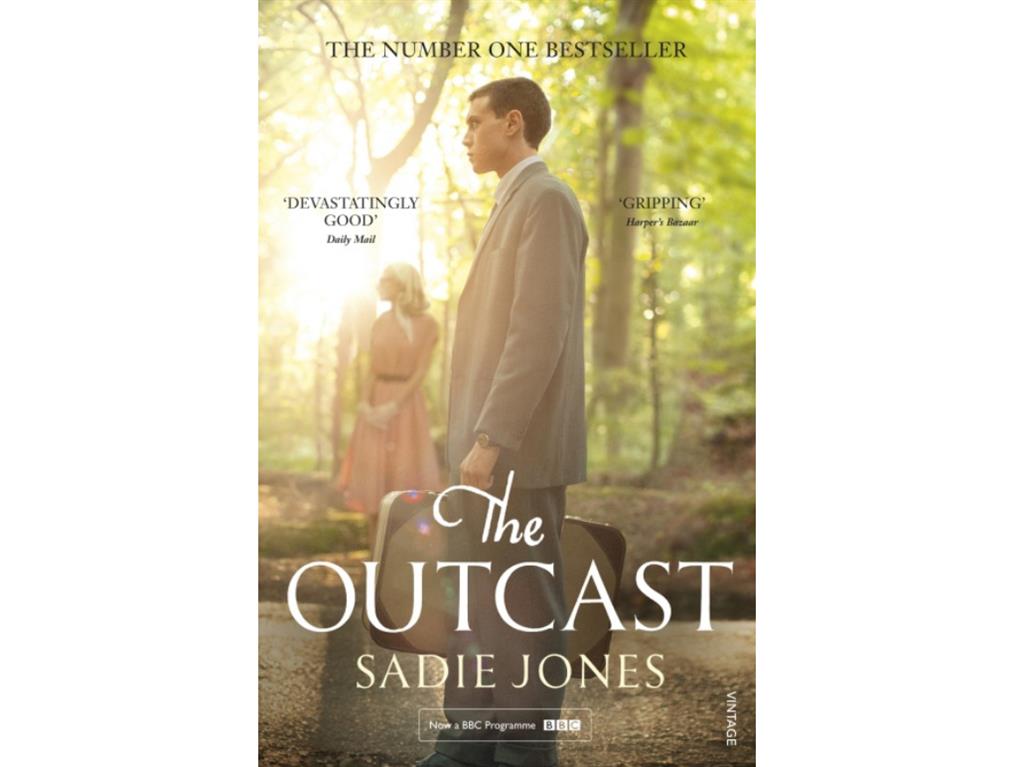 Jones’s 2008 debut about the damage wrought by post-war conformity in the grey, stiff-lipped Home Counties follows teenage ex-con Lewis, jailed after going off the rails having witnessed the drowning of his mother when he was a boy. It won over the Costa First Novel judges as well as Richard and Judy, and was screened on BBC1 with a young Finn Elliot (a teenage Prince Philip in The Crown) in the title role. 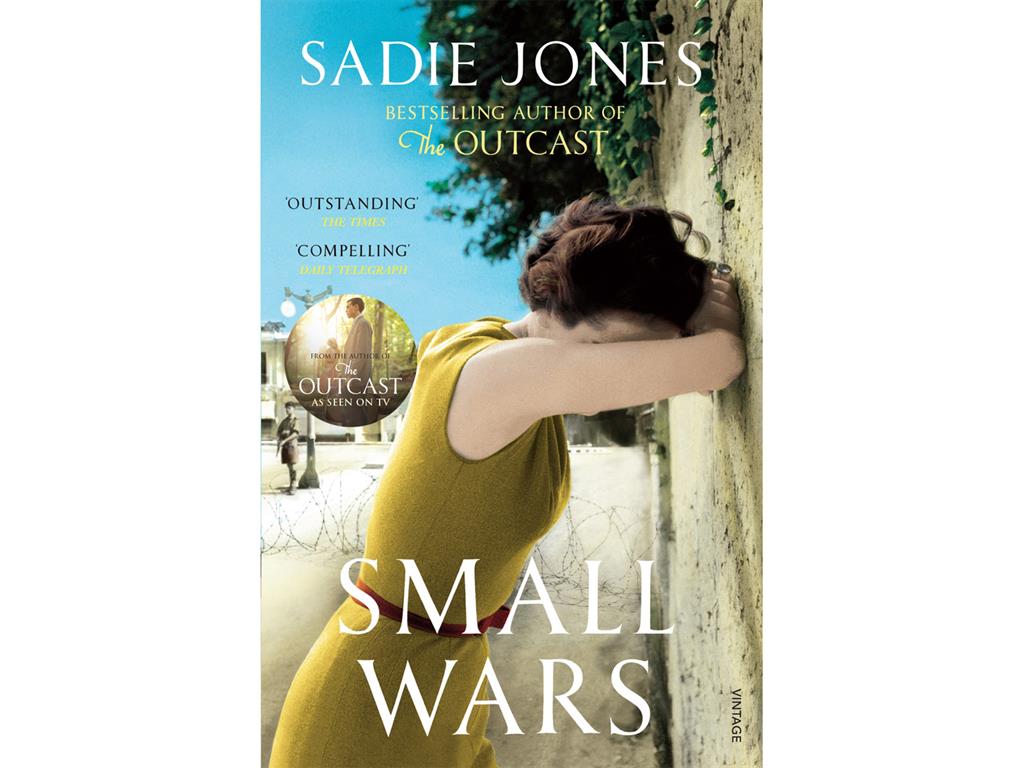 With her second novel, set in 1956, Jones transported us to the Mediterranean for the tale of Hal, an eager Army major sent with his wife and small daughters to uphold British rule in Cyprus as guerrillas wage an independence war in the hopes of uniting with Greece. But the scales soon fall from the eyes of this son of a decorated military family as he comes to see that the British aren’t always the good guys. 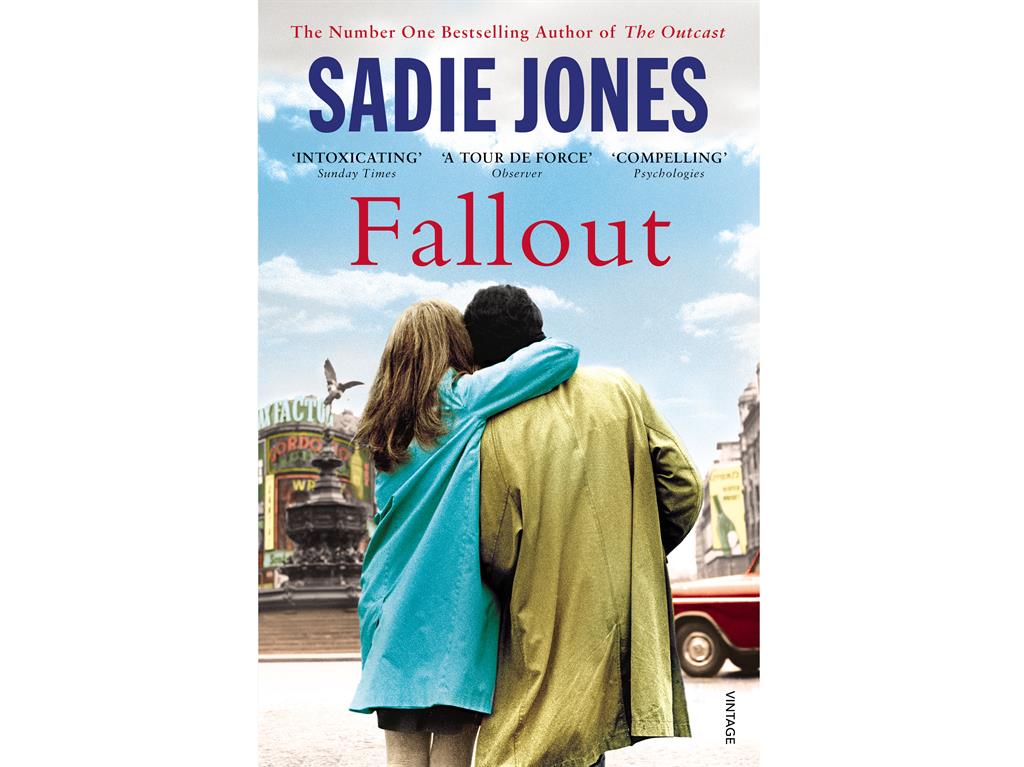 A portrait of 1970s bohemian theatreland studded with disturbing scenes of violence, Jones’s most recent novel prior to The Snakes was 2014’s Fallout, about Luke, a north-east mill worker of Polish-French origins. Quitting his job to try and make his name as a playwright in London, he forms a radical theatre company while falling in with a hard-partying crowd, including a beautiful actress married to a misogynistic producer whose brutality sits at the novel’s alarming core.

How do you rate Jones’s latest? Share your views at facebook.com/metrobookchat

Our Metro Book Chat podcast, available on Entale, iTunes and other podcasting platforms, is the perfect listen for your commute.This week we’re talking to debut author Stacey Halls, whose new novel, The Familiars, reimagines the 17th-century witch trials in northern England.