THE terrorist behind the Westminster attack was a middle-aged British-born English teacher known to police and MI5, it was confirmed yesterday.

He was not being watched or investigated at the time of the attack, which last night claimed its fourth victim, a 75-year-old man whose life support machine was turned off. Raids were carried out after a security officer shot dead the 52-year-old who had run down pedestrians on Westminster Bridge and stabbed PC Keith Palmer outside Parliament. 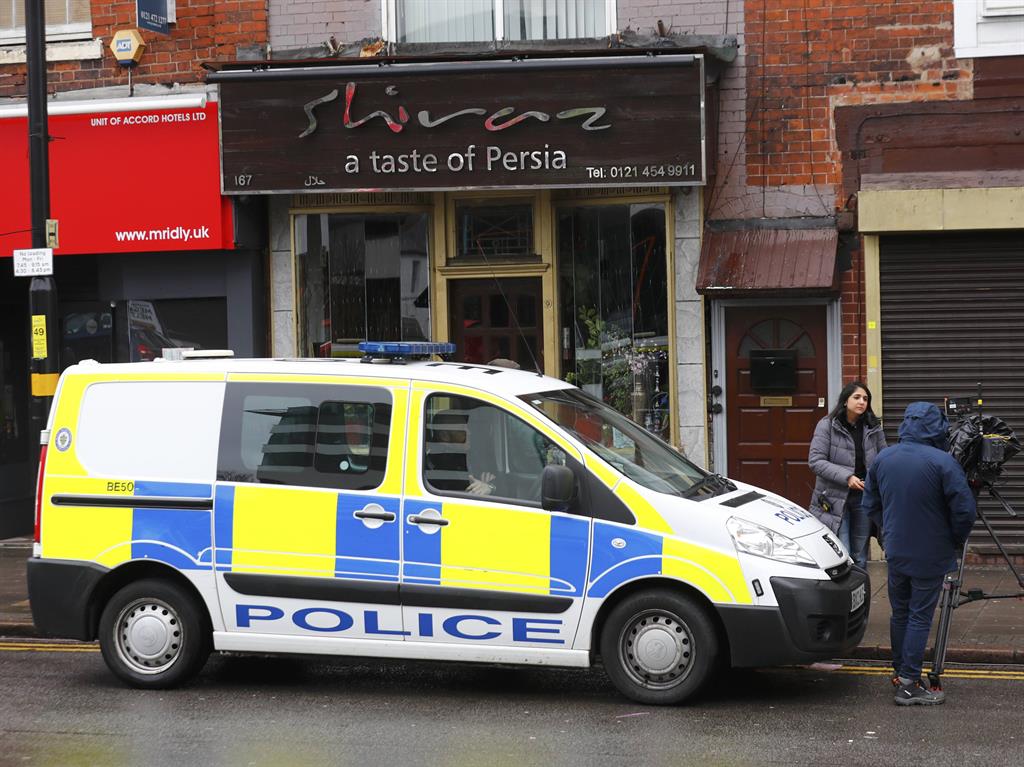 ‘There was no prior intelligence of his intent — or of the plot,’ she said.

Masood — which Scotland Yard said may not be his birth name — used aliases and was not on an MI5 list of about 3,000 people thought capable of a terrorist attack. The amateur bodybuilder lived in the West Midlands and had a 20-year criminal record starting in 1983 with a criminal damage conviction until one in 2003 for possession of a knife. 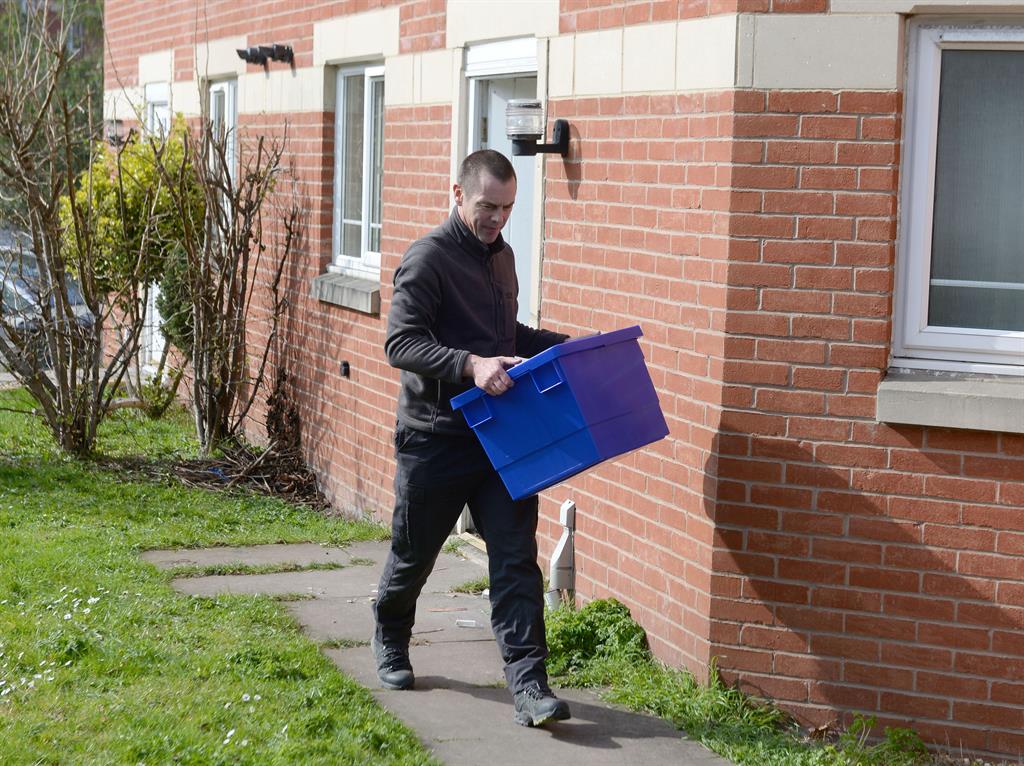 Others included GBH and public order offences, but nothing terrorism related. Masood’s partner, 39, is thought to be among eight people held on suspicion of terror offences in raids on at least six addresses in London, Brighton, Birmingham, and Carmarthenshire.

They included a flat in Edgbaston and a three-storey house in Winson Green, Birmingham. He is also thought to have lived in Luton and Forest Gate. The flat of a former partner in Stratford, east London, was also searched last night.

In Winson Green, neighbour Iwona Romek said she saw Masood with a child, aged between five and six, and an Asian partner but they moved up to three months ago. 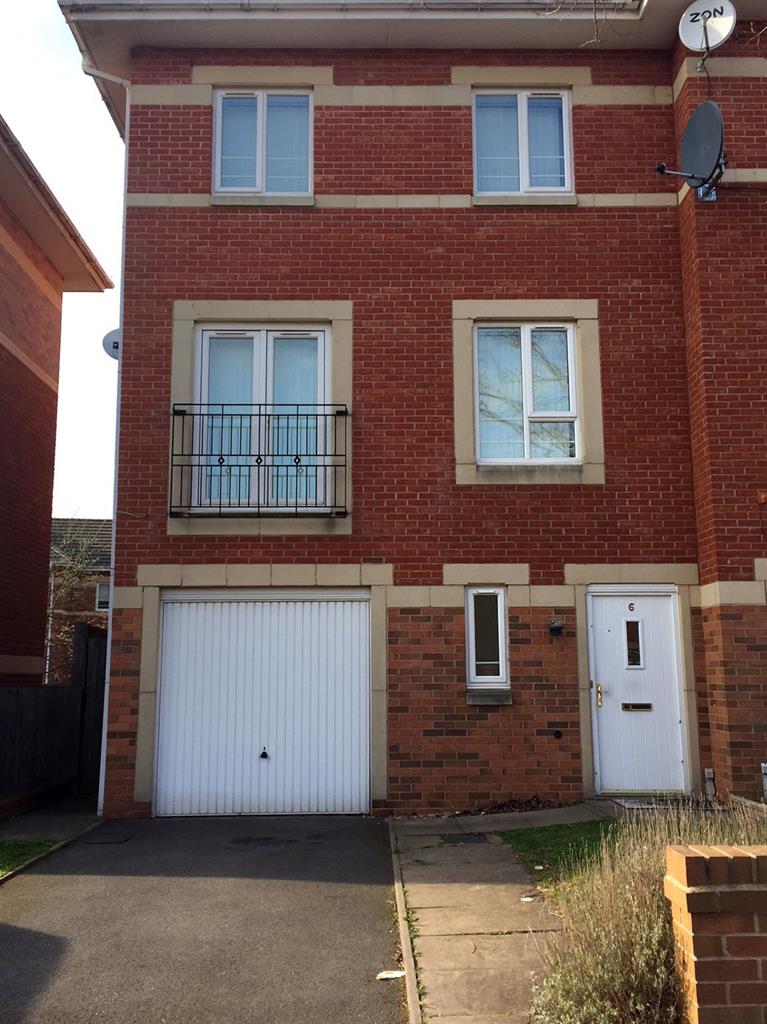 ‘I saw pictures of him lying injured and from that picture I can see it’s him,’ she said. ‘They were a nice family, very reserved, very calm. I used to see him outside doing his garden.’

The Hyundai 4×4 that hit pedestrians on Westminster Bridge was hired from an Enterprise depot in Solihull, eight miles from the Edgbaston flat where three people were held. Neighbours said it was stormed by more than a dozen heavily armed officers.

Home secretary Amber Rudd said accusing the security services of an intelligence failure ‘would be absolutely the wrong judgment to make’.

■ DAESH claimed responsibility for the attack — despite not appearing to know Khalid Masood’s identity or anything about him. In a statement released yesterday morning, hours before the killer was named by police, the terror group said: ‘The attacker in front of the British parliament in London was a soldier of the Islamic State, executing the operation in response to calls to target citizens of coalition nations.’ No evidence has emerged to suggest Masood had any contact with the militants. It is the first time Daesh has claimed involvement in a UK attack.

■ A MOTORIST drove a car at speed into a pedestrian street in Antwerp yesterday, forcing people to jump out of the way. Despite soldiers’ attempts to stop it, the car went through a red light on the busy De Meir shopping street before it was stopped near the waterfront at the Belgian port. A man named only as Mohamed R, 39, a French national of Tunisian origin, was arrested. Police found knives in the car and a canister containing a substance that bomb disposal officers were checking. A French source said Antwerp authorities believed the suspect was trying to avoid a police check.