DOZENS of suspected mafia mobsters have been arrested and £1.7million seized in raids around Europe.

The 84 suspects were held during raids in Germany, Italy, Belgium and the Netherlands that followed a two-year investigation codenamed Pollino. It targeted the ‘Ndrangheta, a powerful branch of the mafia based in southern Italy, which is accused of cocaine trafficking, money laundering, bribery and violence.

European prosecution agency Eurojust, which co-ordinated the raids, said the operation, which also saw cocaine and ecstasy pills seized, was the largest of its kind in Europe.

Eurojust’s Filippo Spiezia said it sent a message that organised crime groups ‘are not the only ones able to operate across borders; so are Europe’s judiciary and law enforcement communities’.

Italian authorities arrested 41 suspects mainly in the southern regions of Calabria and Catanzaro. It came a day after the alleged ‘godfather’ of the Sicilian Mafia, Settimo Mineo (pictured), was arrested. 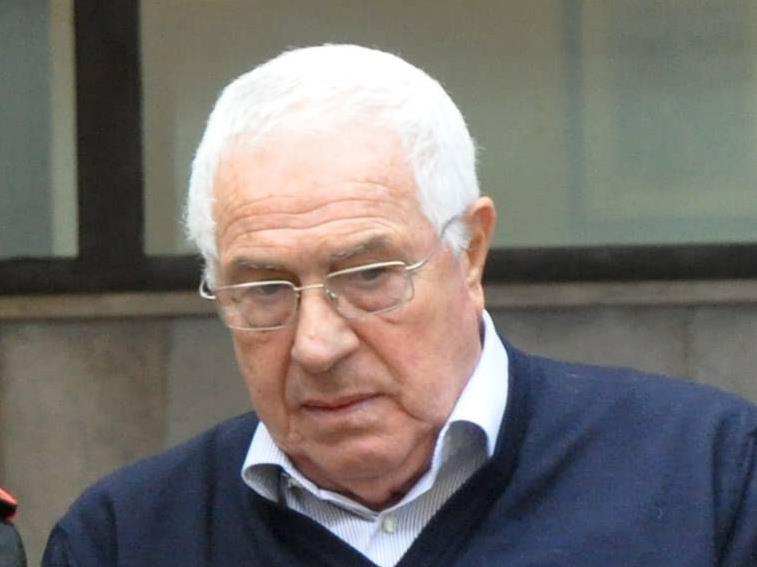 But Federico Cafiero De Raho, Italian anti-mafia and anti-terrorism national prosecutor, said the arrests ‘are nothing’ for ‘Ndrangheta. ‘There are thousands of people who should be arrested and billions of euros that should be seized,’ he said.