BORIS JOHNSON has pledged to spend £5billion over the next five years on improving bus and cycling services across England and Wales.

As chancellor Sajid Javid visited Birmingham Central bus garage yesterday, the PM said the country was being ‘held back by our inadequate infrastructure’ and promised to create a ‘transport revolution’.

On buses, he said the extra money will be used to provide more frequent services and more affordable fares, plus new priority routes and 4,000 ‘zero-carbon’ vehicles.

Other planned improvements include more evening and weekend services and simpler ticketing systems.

There will also be 250 miles of new cycle routes created.

Labour leader Jeremy Corbyn said that Mr Johnson was fond of announcing ‘big shiny projects’ but the investment didn’t compensate for the ‘deep cuts since 2010 in bus services’.

In that period more than 3,300 routes have been cut or withdrawn and 134million miles of bus routes lost. 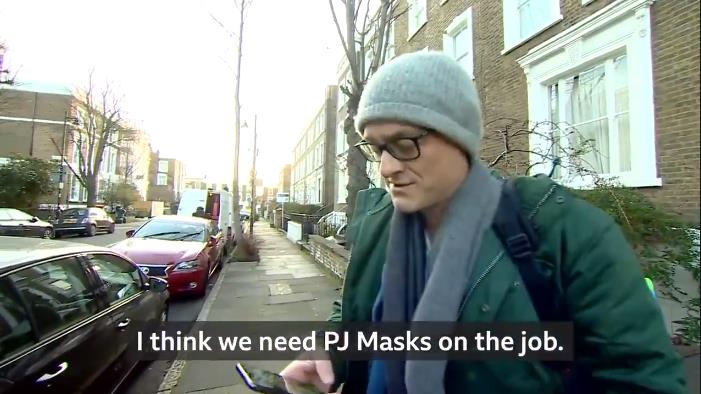 DOMINIC CUMMINGS reckons cartoon heroes PJ Masks (pictured below) could do better than the current cabinet. Asked about tomorrow’s expected reshuffle at No.10, the PM’s top adviser (above) said: ‘PJ Masks will do a greater job than all of them put together.’ On HS2, Mr Cummings — who has a young son — again referred to the children’s TV show. Quoting from the theme tune, he said: ‘The night time is the right time to fight crime,’ before adding: ‘I can’t think of a rhyme.’ 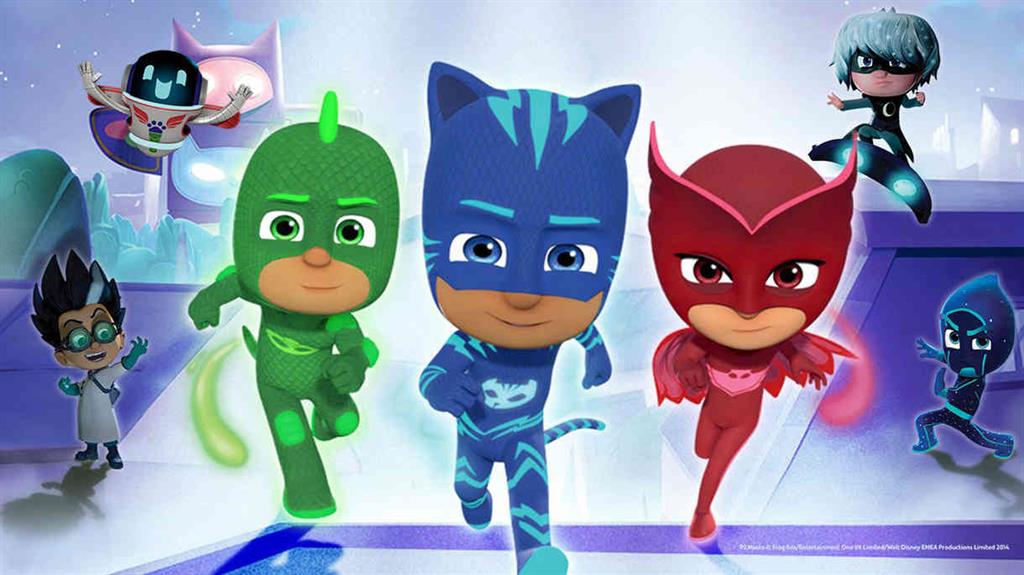