VANDALS wiped out 50,000 honey bees at an allotment by setting tyres alight under their hives.

The arsonists targeted five hives full of bees in the attack at the gardens. One hive was not burned but it is thought the bees were killed by the heavy smoke given off by the tyres.

The attack early on Wednesday is the third at the Harpers Lane allotments in Bolton, Greater Manchester.

In the past few weeks yobs have torched a shed and a greenhouse at the site.

A distraught beekeeper, who was too worried to give his name, said: ‘I’m totally shocked. They were calm bees and they would sit looking out the hive at you. I worry what the vandals will do next.’ 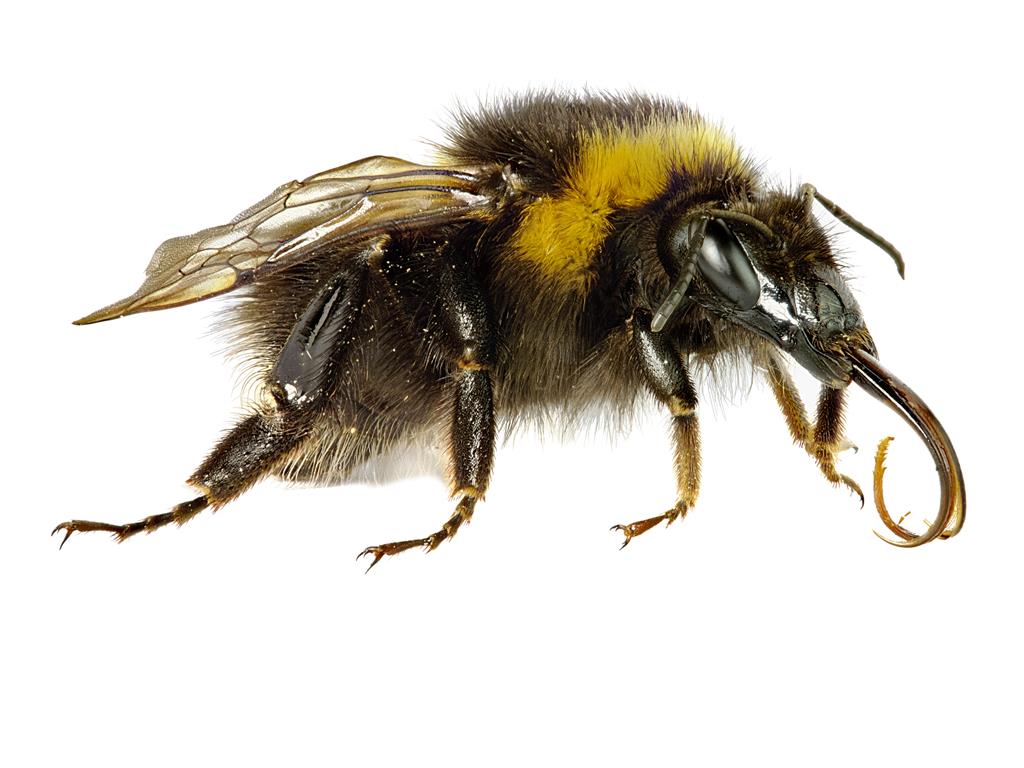 Fire crew manager Kevin France said: ‘There are beehives burnt beyond recognition. You could still see all the bees and honey. It’s ridiculous.’

The hives, which cost £245 each, were set apart from the main area of the allotments and the fire did not affect other property.

Mr France described it as ‘another in a long line’ of incidents at the site. It is one of three allotments in the area where gardeners have said they are fearful after recent attacks by thugs.

Greater Manchester Police are understood to be investigating the arson attack. A third of the UK’s bee population has disappeared over the past decade and 24 per cent of Europe’s bumblebees are now threatened with extinction.