5G is finally here in the UK, with networks promising downloads ten times faster than 4G (1,000 megabits per second), less lag and better on-the-go internet experiences. But we can already comfortably live-stream Love Island on the go, Facetime or Facebook on demand, and binge an entire box set of our choice, all from the comfort of our 4G smartphone. So how might next-gen mobile networks really improve our digital lives? You should care because…

My 5G test ground was central London and while coverage across the capital is still patchy, when it’s fast, it’s very, very fast. In tests on the OnePlus 7 Pro 5G (the first commercially available 5G smartphone in the UK), I routinely recorded download speeds of up to 450 megabits per second. While short of the headline 1,000 megabits per second, that’s nonetheless almost ten times faster than what I get with my fixed-line fibre broadband at home.

It was enough to download an hour-long Netflix film in less than two minutes and app installs from the Google Play store appeared in the blink of an eye. Little wonder that 5G is being pitched as a replacement for traditional home broadband (it could be a game-changer for rural broadband blackspots).

Engineers from OnePlus have worked closely to make sure the 5G-equipped phone squeezes every last bit of performance from EE’s new network. It’s all thanks to its top-end Qualcomm processor, which makes light work of heavy tasks, meaning app loads, multitasking and gaming are fast and seamless.

2. We’re getting excited about High-Frequency 5G

Over the next few years mobile networks will roll out 5G technologies that use different parts of the radio frequency spectrum to meet different needs. Today’s 5G makes use of technologies similar to 3G and 4G to provide a mix of coverage and capacity. The next step is high-frequency 5G, which delivers ultra-fast speed using ‘millimetre-wave’ frequencies — though that could still be some way off.

And while today’s 5G will be great for speeding up user experience on smartphones and providing broader high-speed internet access, it’s tomorrow’s 5G that could be the most transformative — for example, enabling driverless cars to communicate in near real time or connecting devices in our homes, factories and cities on a scale never seen before. 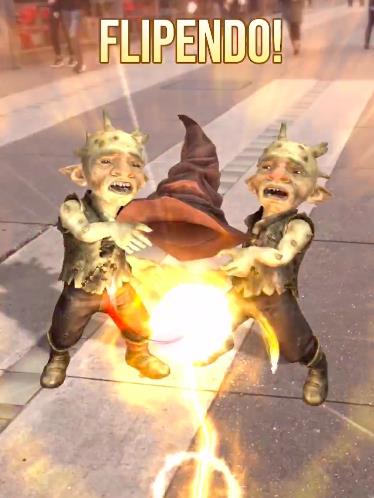 3. Online gamers are all over it

One of the claims about 5G is how it will enable new types of gaming and augmented reality (AR) experiences. These promises often appear vague or hollow but this time they may have some legs.

When it launches, the title’s multiplayer magic will rely on 5G’s low latency — the time between requesting and receiving data from the network — to ensure wizards and witches can collaborate in the game without frustrating delays or glitches.

Also on the AR front, Microsoft recently revealed Minecraft Earth, a version of its Minecraft game, which takes a leaf or two out of Pokémon Go’s playbook and leans heavily on next-gen mobile networks. Your smartphone is your window on to an augmented realm in which users’ virtual block creations appear seamlessly alongside actual buildings. Real-time collaboration means that multiple users can interact, all working on the same structure or herding the same animals.

Professional gamers will be putting 5G to the test soon too. The Vodafone 5G ESL Mobile Open Grand Finale in Milan (on September 28) features a prize fund of almost £150,000 and will be played exclusively over the firm’s 5G network.

4. Your city will have 5G by the end of the year

Early adopters in Birmingham, London, Manchester, Cardiff, Belfast and Edinburgh can already get their fill of 5G, with tariffs from £32 per month SIM only for 20GB data, or £54 with a handset and 10GB data. EE expects to launch 5G in a further ten cities by the end of the year.

If you’re not in the EE camp, 5G launches in the UK across all major mobile networks later this year. Vodafone’s 5G service launches on July 3 in seven cities, with a total of 20 cities due to be connected by the end of the year. Vodafone claims its 5G plans will cost the same as its 4G plans, though a Samsung Galaxy S10 5G and a healthy 60GB of data will still cost £70 per month, plus £49 upfront.

Three launches its first 5G product — a home broadband replacement — in August. However, the company’s mobile customers will have to wait until the end of the year. Finally, O2 has said it will launch 5G this year but has not yet given an exact date. We do know the first four cities to be connected will be London, Cardiff, Edinburgh and Belfast.

Alongside a contract with a network you will also need a new smartphone to enjoy 5G. It’s still early days for 5G handsets and while some device manufacturers already have early adopters covered (see page 27), there is one notable exception.

It probably hasn’t gone unnoticed that one name conspicuously absent from that 5G adoption list is Apple. The company announces a fresh harvest of smartphones every autumn but don’t count on a 5G iPhone landing any time this year.

With a reputation for not adopting new tech as soon as it comes along, coupled with problems sourcing 5G internals (it had a long-running dispute with chip-maker Qualcomm), it means that it could be September 2020 before Apple owners can get their 5G fix.

Four of the best 5G Phones 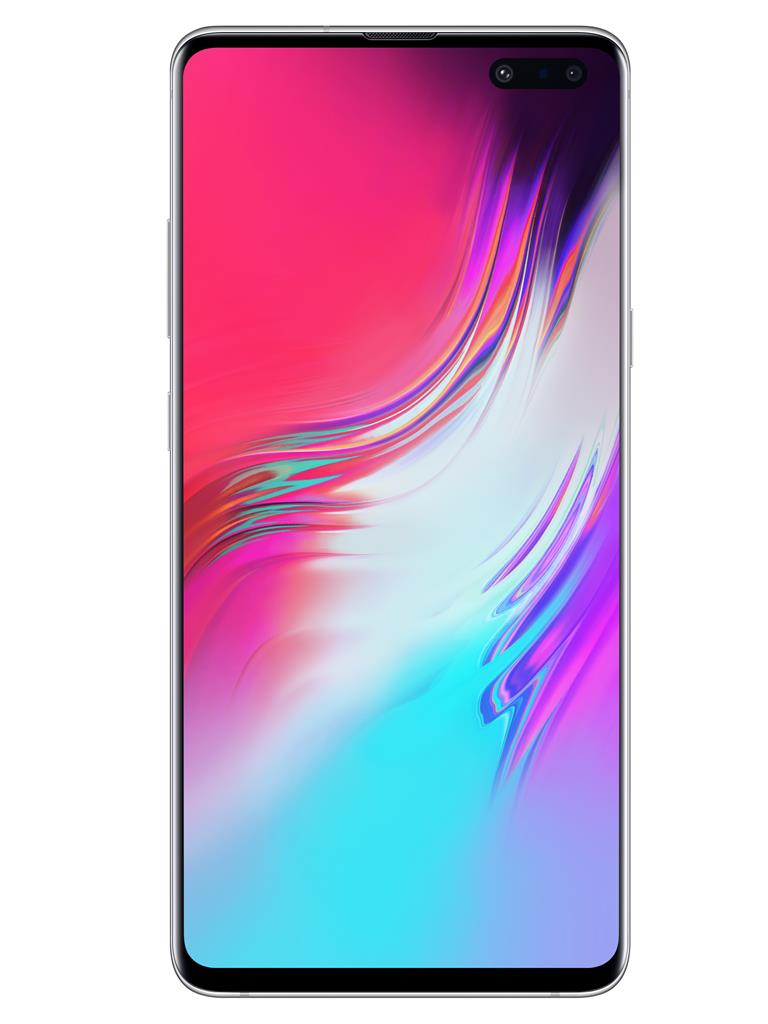 The 5G-flavoured version of the top-tier Samsung Galaxy S10 smartphone launched earlier this year. The front features a 6.7-inch Dynamic AMOLED screen, while on the rear of the phone there are four cameras including wide, ultra-wide and telephoto options, plus a depth-mapping camera for pin-sharp focus. 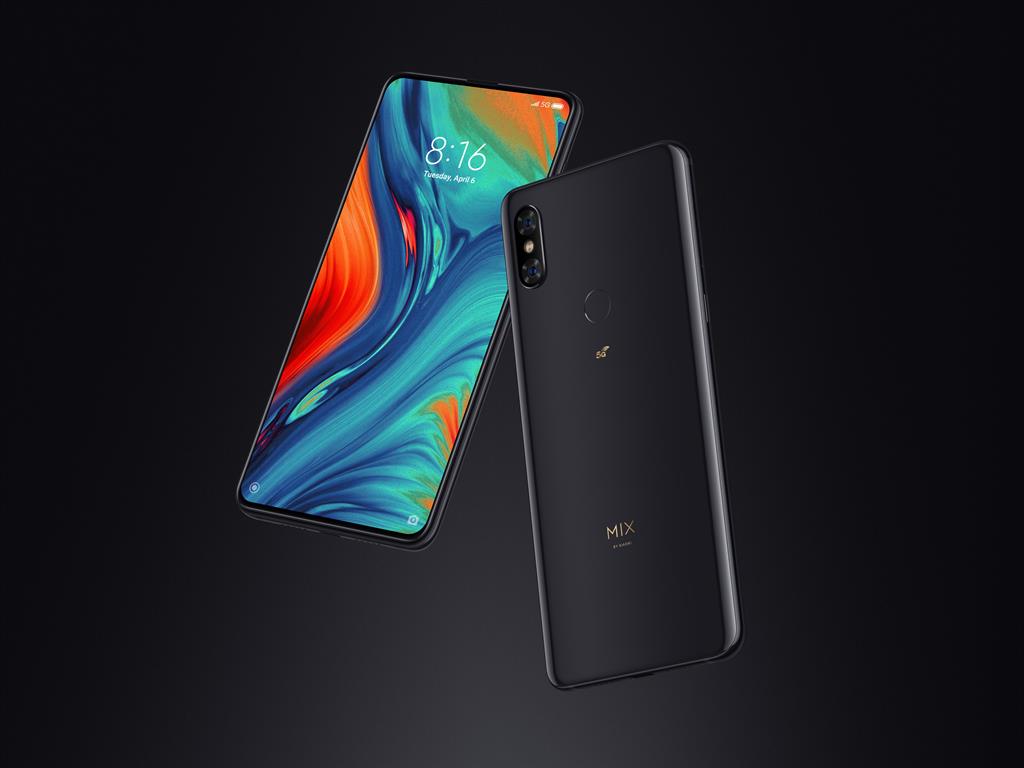 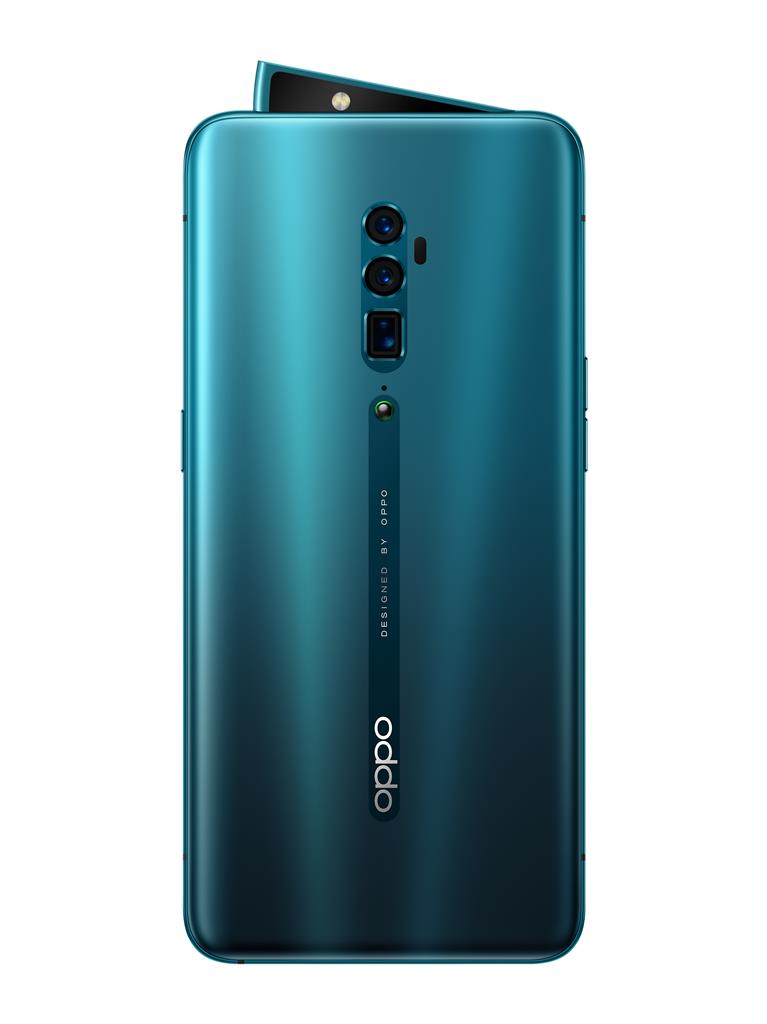 This handset sports a pop-up camera system to keep its 6.6-inch AMOLED display free from a notch or keyhole. The Oppo Reno 5G claims a 10x hybrid optical zoom by combining its different onboard cameras. As with the others here, it’s powered by a snappy Qualcomm 5G-ready chipset. 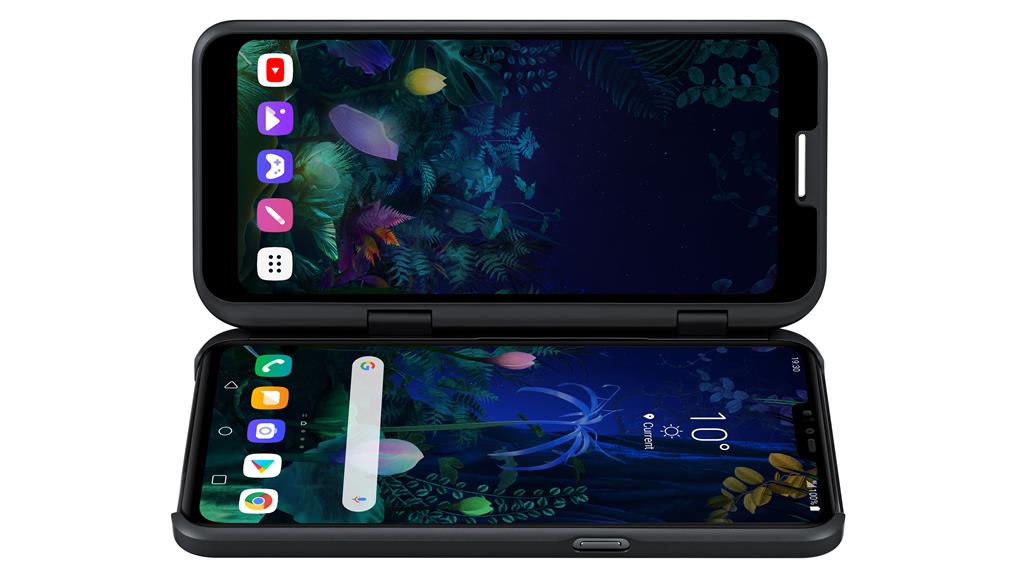 LG’s V-series phones are renowned for their imaging capabilities and the V50 is no exception, with no fewer than five rear cameras ranging from telephoto to wide-angle. As well as a 6.4-inch screen, LG also offers a dual-screen attachment.