It’s about people as well as cars

Racing driver Frank Williams is quite the character – a Lothario in his day who now runs a successful F1 team (Williams) despite suffering a terrible car accident and personal grief.

It’ll bring a tear to your eye 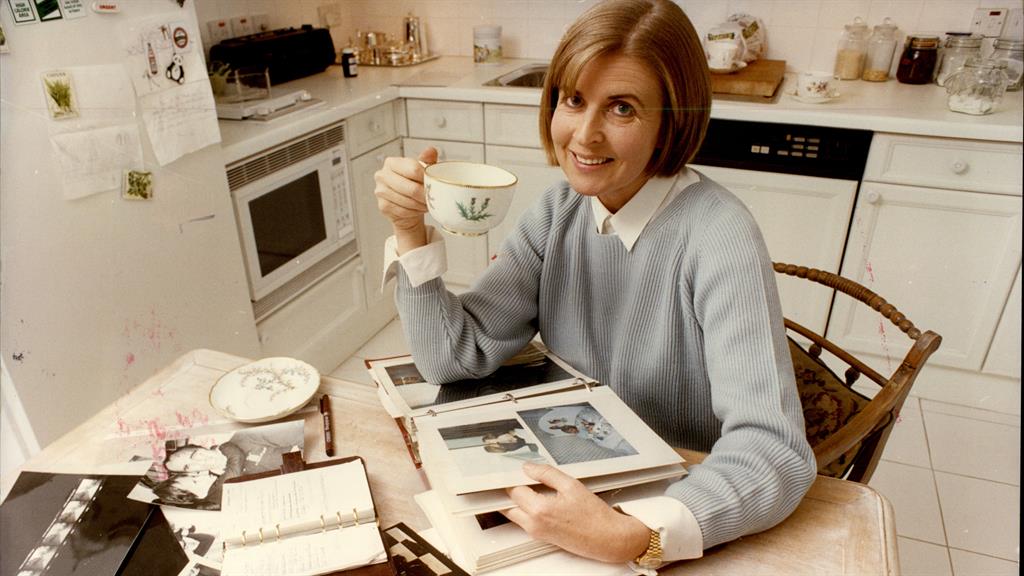 Much of the film is based on recordings with Frank’s late wife, Virginia, who taped her sessions with a biographer. There are recollections of their courtship, their family life and the impact of his injuries. 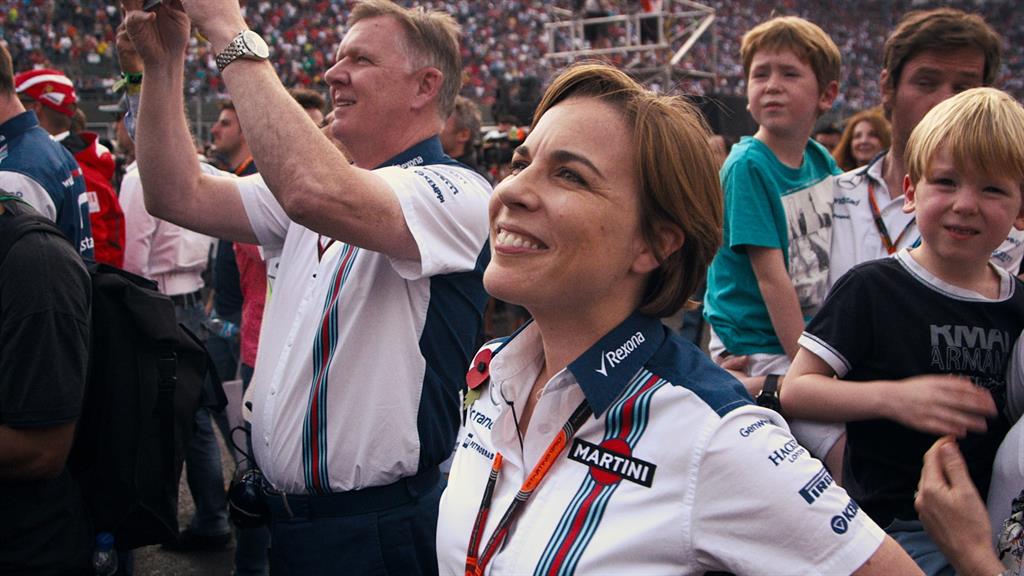 Frank’s daughter, Claire, is making waves as the deputy team principal of Williams and it’s inspiring to hear from her about making it in the male-oriented world of Formula 1.

There’s plenty to think about 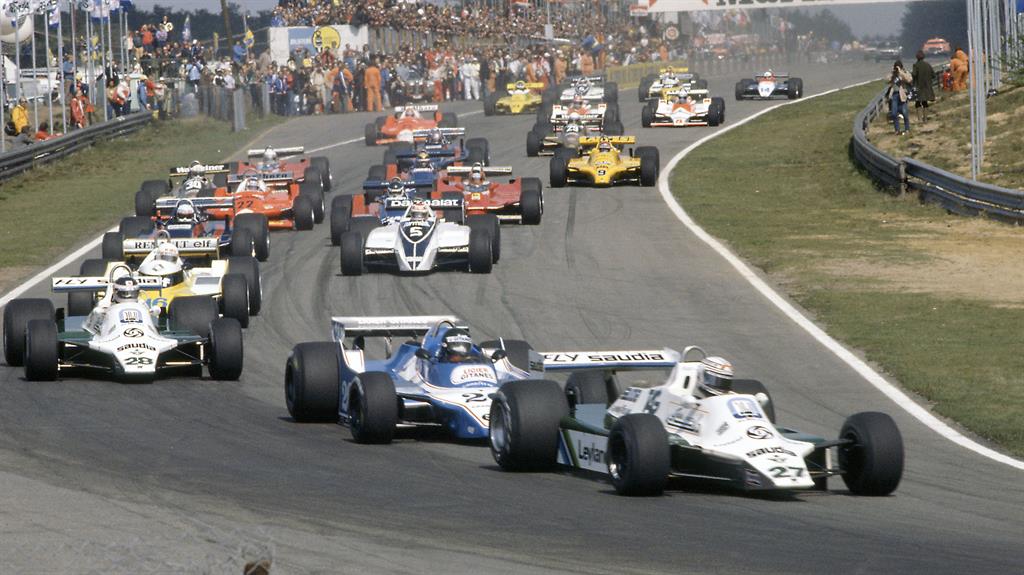 If you’re into racing, then you’ll relate to the stories but even if you’re not, it’s fascinating to analyse the appeal of this high-risk sport through its leading players.

It’s got secrets and scandal 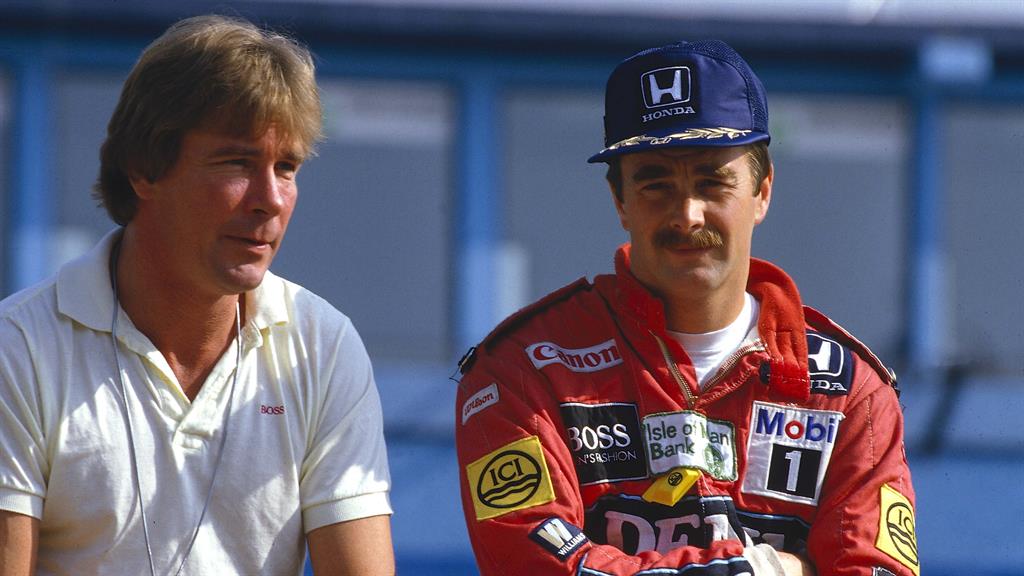 The 1960s, ’70s and ’80s were, ahem, a racy time in F1 and there are plenty of juicy stories from pit-lane habitués including Nigel Mansell (above) and Sir Jackie Stewart.

Williams is in cinemas from Friday