BORIS JOHNSON has hailed the warm-hearted response to his appeal for NHS volunteers after the British public smashed his target in under 24 hours.

A call was made on Tuesday night for 250,000 healthy citizens to help care for the 1.5million vulnerable people forced to self-isolate for 12 weeks amid the coronavirus crisis. And the prime minister revealed last night that 405,000 had come forward.

It was a welcome ray of light as the UK death toll rose by another 41 — less than expected but taking the total so far to 463. A nurse revealed she and colleagues had been asked to share protective masks due to a shortage.

And Tube bosses in London warned of further cuts to packed trains, with a third of staff now off sick or self-isolating. Mr Johnson, who has urged the nation to unite to beat Covid-19, said the volunteers were ‘absolutely crucial’.

He added: ‘There are already, in one day, as many volunteers as the population of Coventry. Thank you on behalf of the entire country.’ 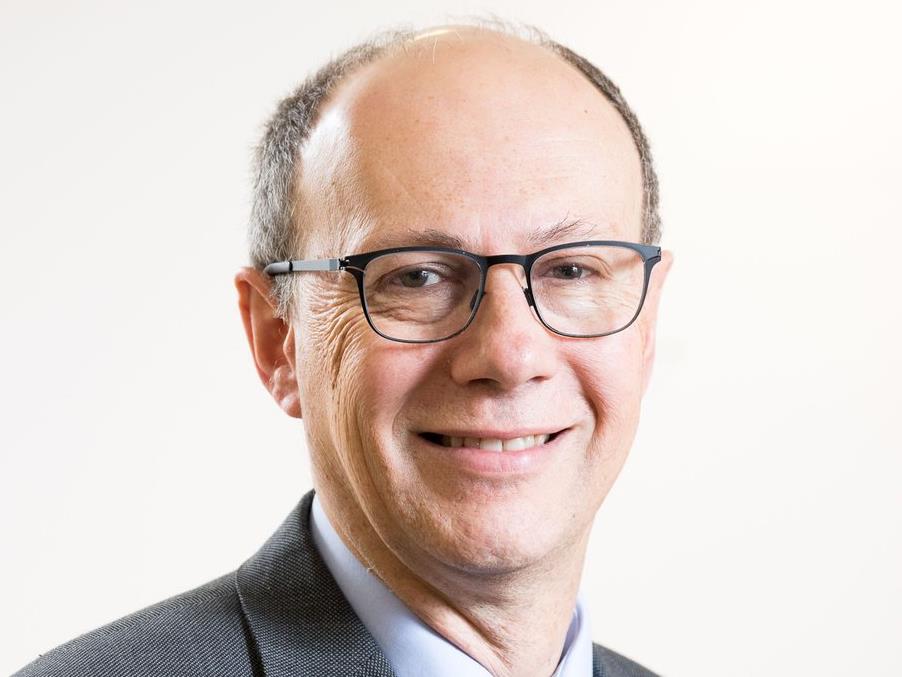 Stephen Powis (pictured above), NHS England medical director, said volunteers had signed up at a rate of three a second. ‘It’s an absolutely astonishing response,’ he added. ‘There are vast numbers of people looking to help vulnerable people who live close by. I am bowled over by it.’

Communities secretary Robert Jenrick said NHS staff were ‘absolute heroes working round the clock to support us as a country’. But he said the volunteers were required to deliver medicines and food, take vulnerable people to NHS appointments and be a friend to them.

‘We need to get volunteers into this collective national effort to support the NHS, to support social care, and in particular to support the 1.5million people, who, for specific clinical reasons, we’re shielding,’ he told BBC Radio 4’s Today Programme.

The volunteers will not face routine testing for the virus before they start work, but must have no symptoms. After registering on the goodsamapp.org site they will be shown local tasks that need to be done. NHS staff will be able to assign people who are in self-isolation to a particular volunteer.

‘The majority of tasks can be undertaken while social distancing,’ volunteers have been told.

‘If you do become ill you can pause your volunteering.’

Rebecca Kennelly, of the Royal Voluntary Service, said she felt ‘incredibly humbled’ by the number of people who had stepped up. ‘This is a moment when we will all be judged on small acts of kindness,’ she added.

Mick Adamson, of the British Red Cross, said the helpers would be ‘vital in easing the pressure on our NHS’. He said they were joining an existing army of volunteers who are helping the nation through the emergency.

Parking charges will be suspended for NHS staff, volunteers and social care workers, it was announced last night. It applies both to public car parks and on-street bays, the Local Government Association said.

The Department of Health added it would provide free parking for NHS staff at hospitals.

The latest rise in the death toll is down from 87 the previous day.

But experts said the fall was likely to be a blip rather than the start of a downward trend.