MORE than 400 people with coronavirus died in care homes every day at the height of the pandemic — despite government claims it had thrown a ‘protective ring’ around them, figures show.

The shocking toll was revealed as the NHS Test and Trace system suffered its worst week since its launch in May. As health secretary Matt Hancock (pictured below) declared the scheme ‘among the finest on the planet’, the Department of Health and Social Care said more than 30 per cent of ‘at risk’ people had not been contacted and told to self-isolate. 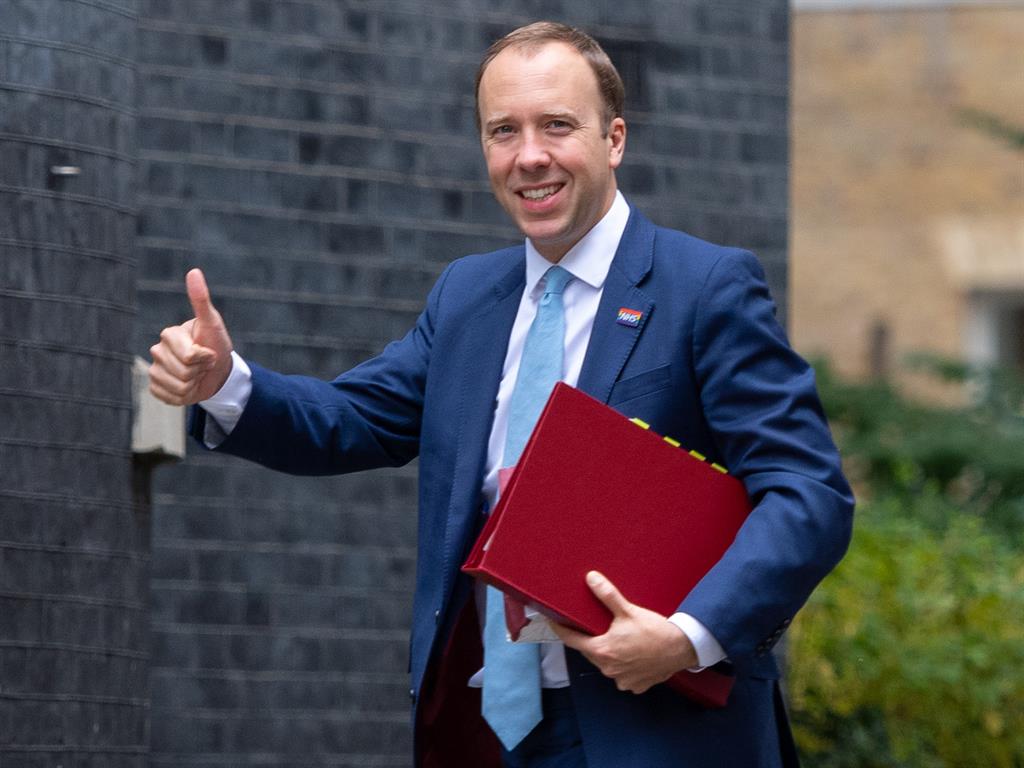 Britain’s first care home virus death was recorded six months ago this Sunday. Within weeks, many thousands of vulnerable residents were dying. In one seven-day period in mid-April, there were more than 3,000 fatalities. The worst day was April 17, when 490 people died.

There were 11 days in April when more than 400 deaths involving Covid-19 were recorded. And it took two months to bring the number of daily fatalities below 100, according to analysis by PA. By the end of July, there had been 17,676 deaths in UK care homes.

There have been accusations of people being discharged from hospitals into residential care without being tested and insufficient personal protective equipment for staff.

Public Health England guidance until March 13 stated that it was ‘very unlikely that people receiving care in a care home or the community will become infected’. Six days later, the NHS was planning to discharge 15,000 patients from hospitals. It was only in late April that the government instructed homes to restrict staff movements.

England’s chief medical officer Chris Whitty admitted in July that ‘major risks’ in social care settings were not considered early on. And at a Downing Street daily briefing in May, Metro asked housing secretary Robert Jenrick whether the government prioritised the NHS at the expense of care homes and the elderly. He ducked the question. 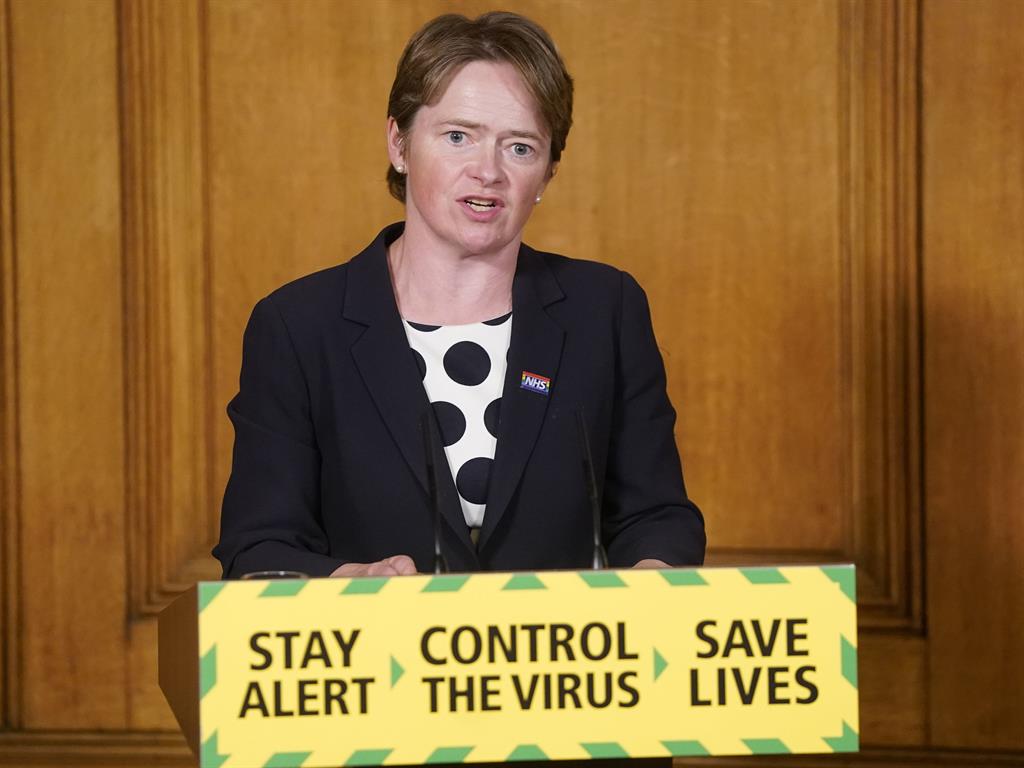 With the NHS tracing system — run by Baroness Dido Harding (above) — suffering ‘technology problems’, Mr Hancock yesterday unveiled a £500million package that will see the rolling out of 20-minute Covid-19 tests, along with mobile laboratory vans.

Pilot schemes in Salford and Southampton will be expanded but the health secretary was unable to put a date on nationwide mass testing.

Meanwhile, a total of 6,732 people tested positive for Covid-19 in England in the week to August 26 — an increase of six per cent on the previous seven days and the highest weekly number since June 3.