A LUCIAN Freud artwork hidden for decades beneath another painting has sold at auction for £30,000.

The landscape was concealed for nearly 80 years after the artist’s friend, pub signwriter Tom Wright, reused the canvas for one of his own works.

When Mr Wright died two years ago relatives discovered the painting of his native Suffolk countryside gathering dust in his cellar. But scrawled on the back of it was the name ‘Lucian’, leading to speculation that it could have a link to his friend, one of the most renowned post-war artists. 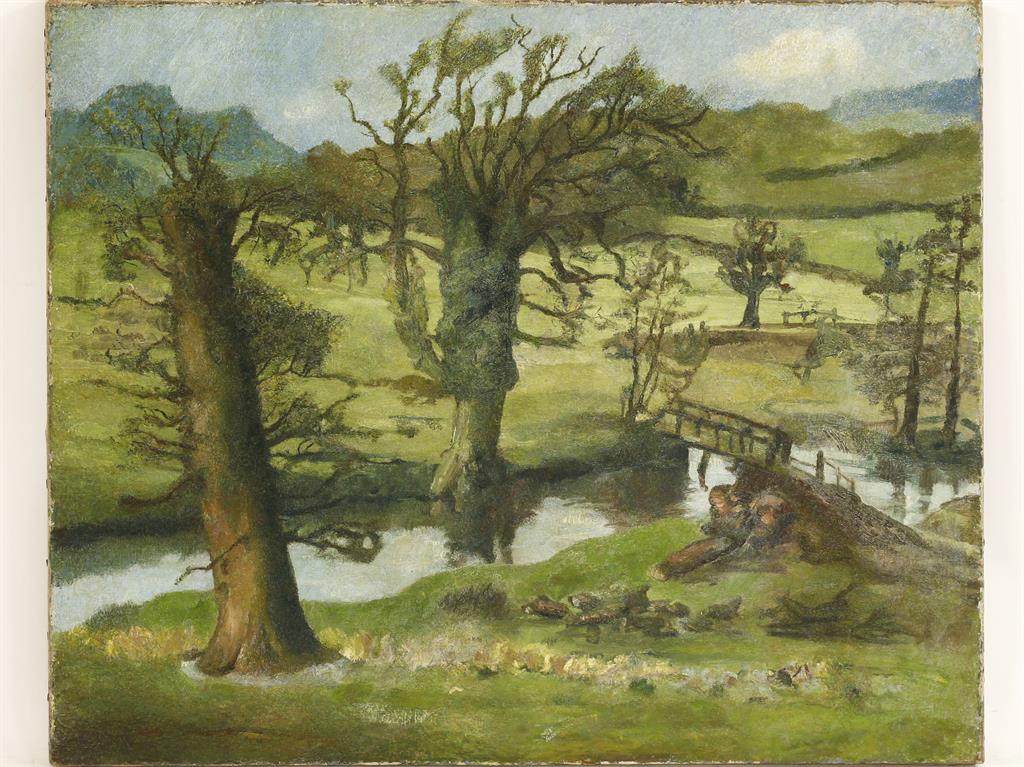 Experts were called in and, after months of painstaking work, the Freud landscape was revealed.

Amy Scanlon, head of pictures at auctioneers Sworders, where it was sold yesterday in Essex, said: ‘The restorer had to remove it flake by flake with a scalpel. It’s been nearly two years for the whole process.’ 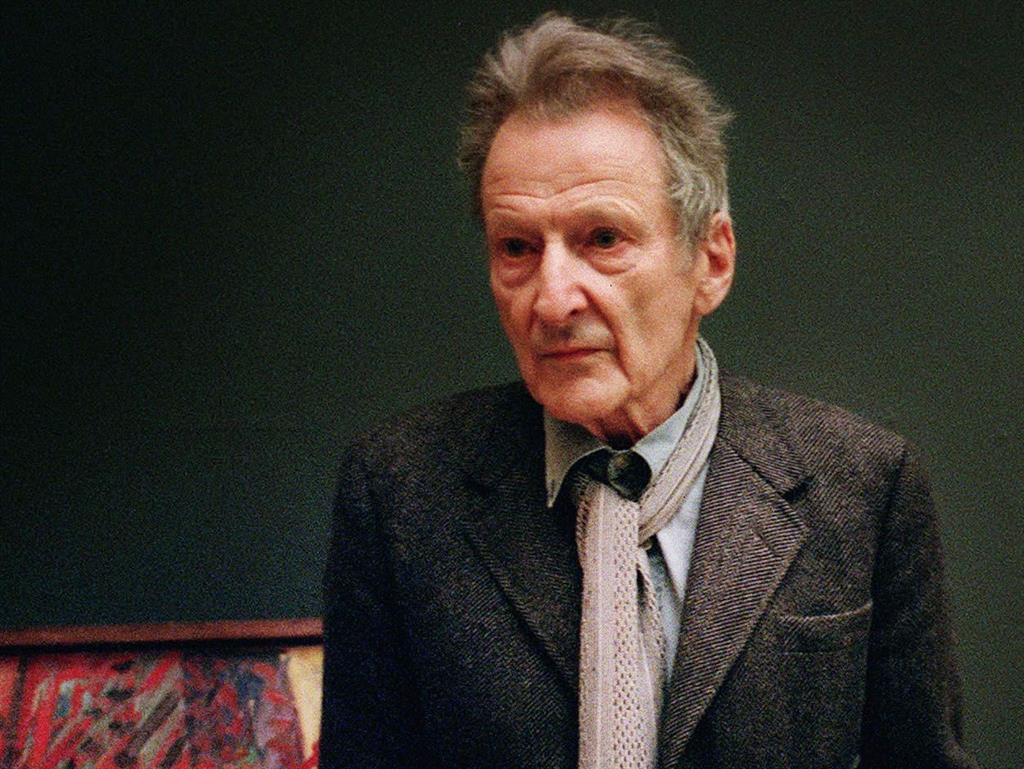 The two artists became friends just before World War II after meeting at The Shoulder of Mutton pub in Hadleigh, Suffolk, where Freud was drinking and Mr Wright was hanging one of his signs. Freud (pictured) encouraged Mr Wright to join him at the East Anglian School of Painting and Drawing.

And it is while there he is most likely to have reused one of his friend’s canvases, which were rationed during the war. Ms Scanlon said: ’It’s such an interesting story. Most of the pictures we get are pretty straightforward. It’s very rare to get detective work to deal with.’

Freud’s 1939 work is thought to depict scenes from Suffolk and Wales. Two weeks ago, a nude by the artist, who died in 2011, sold for £22.5million. However, Sworders said landscapes fetch significantly less.