THE government will provide a combined £300million cash injection to 11 sports hit hard by the coronavirus pandemic, the Department of Digital, Culture, Media and Sport has announced.

And, in potential good news for the sporting world, culture secretary Oliver Dowden (pictured top) has said there is ‘definitely a chance’ of spectators being back in venues ahead of Christmas,

Major spectator sports have suffered as a result of the continued absence of fans from venues and after pledging its support, the government has now outlined the scope of the backing it will provide.

The support will largely be in the form of loans, DCMS said.

Football’s National League at steps one and two — which has already benefited from £10million in National Lottery funding to assist through to the end of 2020 — will receive a further £11million to cover the period between January and the end of March.

Steps three to six of the pyramid will receive £14million, while the Women’s Super League and Championship have been awarded £3million.

The Rugby Football League will benefit to the tune of a further £12million, topping up the £16million announced in May to safeguard rugby league’s future.

Owners and operators of major motorsports circuits will receive a combined £6million, the Lawn Tennis Association will get £5million and England Netball will receive £2million.

Basketball, ice hockey, badminton and greyhound racing’s losses have been covered to the tune of a combined £11million.

The package does not cover men’s professional football, despite the well-documented financial difficulties of EFL clubs.

That is because the government expects the Premier League to provide financial support. Negotiations continue over a rescue package from the top flight to support the 72 clubs in the three divisions below.

Cricket is not included in today’s announcement. It is understood that is because the ‘Winter Survival Package’ is focused on sports which should be welcoming in spectators right now. 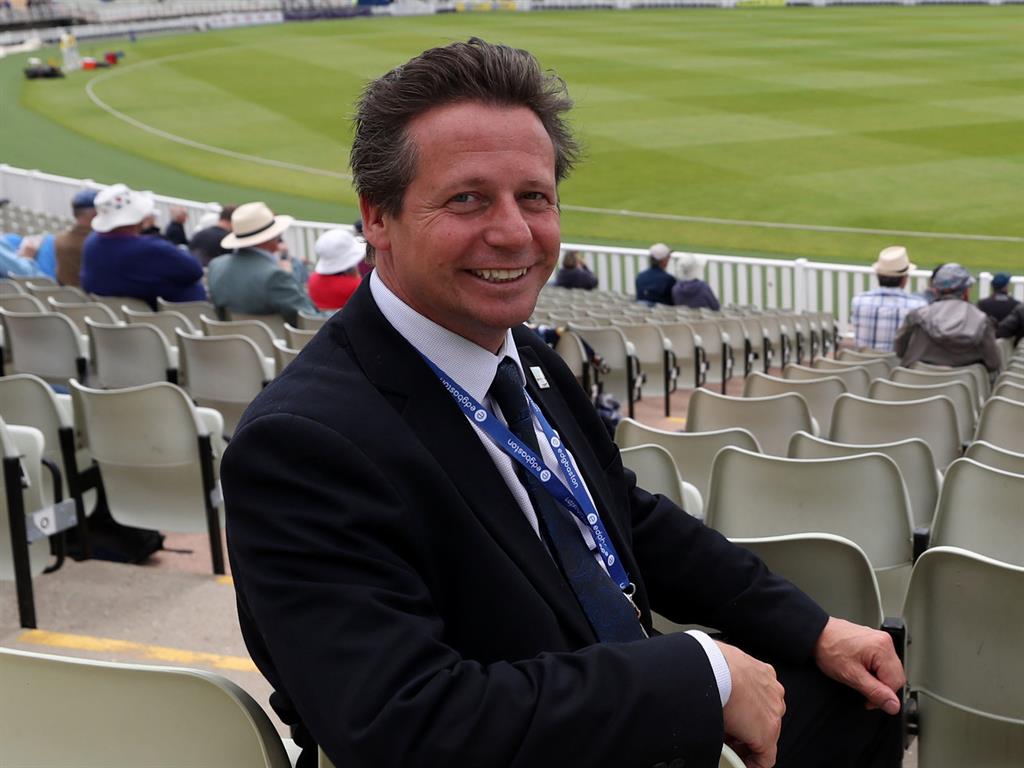 Sports minister Nigel Huddleston (above) said: ‘Over the past few weeks we have worked tirelessly with sport governing bodies and clubs across the country to fully assess what support is needed, as a result of the decision to postpone the return of fans.

‘We know the vast majority of sports — many of which operate on tight financial margins — have been making serious cost reductions, such as locking down grounds, taking up the furlough scheme for many staff and halting excess payments.

‘Whilst the government’s overall economic package has provided a significant buffer, it is absolutely right that we now intervene to protect entire sports, and the communities they support, as we navigate this pandemic.’

Dowden added: ‘Sports clubs are the beating hearts of their communities and this £300million boost will help them survive this difficult winter period.

‘We promised to stand by sports when we had to postpone fans returning. We are doing just that by delivering another £300million on top of existing business support schemes.

‘Britain is a sports powerhouse and this government will do everything we can to help our precious sports and clubs make it through Covid.’

The government had hoped to allow spectators to return to venues on a socially-distanced basis from October 1, but it delayed those plans after a rise in coronavirus infections nationwide.

Speaking on the potential of fans returning by Christmas on talkSPORT today, Dowden said: ‘There is definitely a chance of it. We are in close discussions with the centre of government about what we could do as we go back into the tiering system.

The final amount received by each sport or organisation may ultimately differ from the amounts which have been set out initially when final decisions are made by an independent decision-making board, and supported by Sport England.

Sport England chief executive Tim Hollingsworth said: ‘These are unprecedented times for our sector and those sports and leagues that rely so heavily on spectators for their income that have been especially impacted by the pandemic.

‘The role they play in their local communities is vital and this package of support from government will be hugely welcomed.

‘Alongside our wider support for grassroots and community sport, Sport England is working very closely with government colleagues on the design of this fund and we look forward to playing a key role in its successful and swift delivery.’