A SHOWJUMPER’S father who tried to smuggle almost £4million of cocaine into Britain using a horsebox has been ordered to hand over more than £217,000 in illicit earnings.

Mari van Gerwen, who is serving 17 years in jail, has been given 28 days to pay or face ‘a double whammy’ of two further years and the outstanding bill.

A search revealed 51kg of the class A drug in a hidden compartment in the wall of the horsebox. It was estimated to have a street value of £3.96million.

Van Gerwen, who was carrying €5,000 (£4,660), had denied all knowledge of the drugs and claimed he was travelling to deliver two horses to a woman in Bracknell, Berkshire.

His daughter, 29, wept after he was found guilty by a jury of importing cocaine at Canterbury crown court in January 2018. 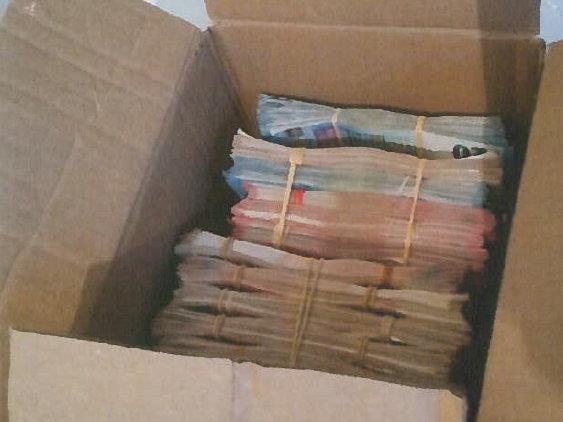 Van Gerwen had been cleared of a similar charge at Reading crown court 18 months earlier.

A National Crime Agency investigation found that he had pocketed £217,296 from his smuggling, leading to the confiscation order.

‘He was bringing in substantial amounts of drugs into the UK, which will have fuelled exploitation and violence on the streets.’