A MOTHER whose eight-year-old daughter racked up a £1,857 bill on iPad games has warned other parents to beware.

Katie Phillips, 35, was horrified when she got a Barclaycard bill for 255 items — from 99p to £19.99 — even though she and husband Matty, 42, had password protected in-app purchases.

She said her daughter, who she has not named, did not know the payment password, but managed to reset it to her fingerprint. She then went on a six-day spree playing Roblox — an app where users create games with friends. 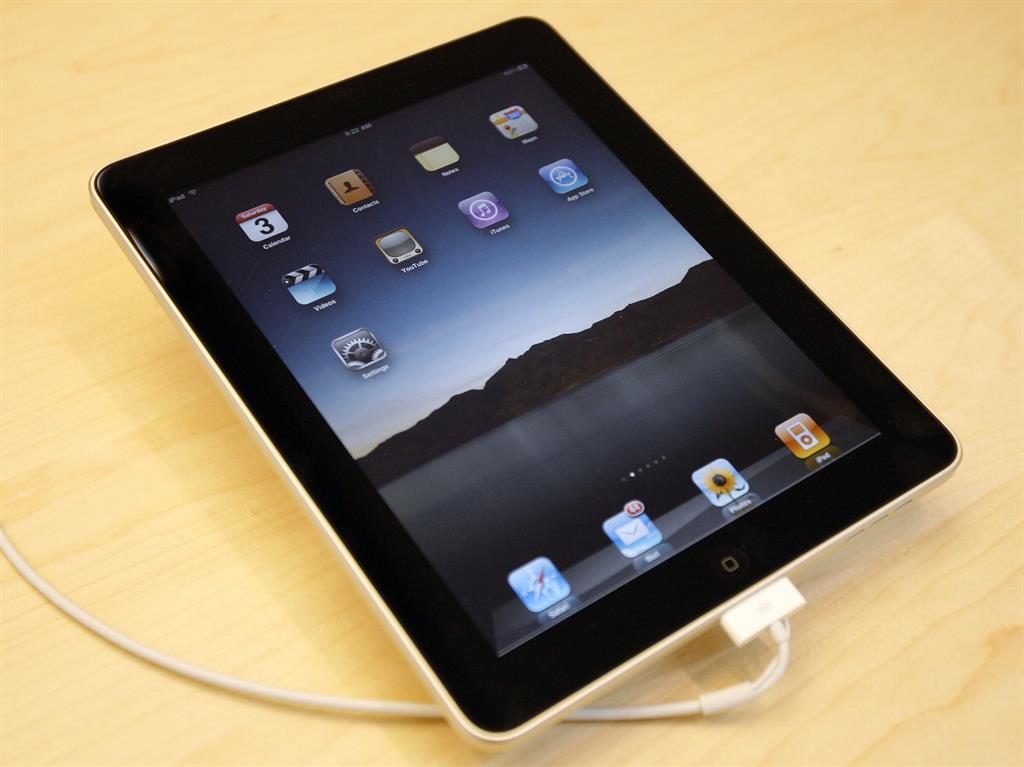 Mrs Phillips, of Wrexham, north Wales, said her daughter is barred from using the £300 iPad — her ‘dream Christmas present’ — until April and banned from iTunes games forever. The call centre adviser, who initially thought the bill was fraud, said: ‘We are really angry but she is innocent. She said she thought it was free.’ Warning other parents, Mrs Phillips added: ‘I thought I was being careful but obviously not careful enough. Children are clever and you have to be very vigilant.’

Barclaycard said Mrs Phillips was liable for the bill but it would not charge interest. Apple has been asked to comment.