PIZZA Express has said it could close around 67 of its UK restaurants and cut up to 1,100 jobs as part of a major restructuring plan to shore up its finances.

The chain said it plans to launch a Company Voluntary Arrangement (CVA) ‘in the near future’, in a move which could lead to the closure of 15 per cent of its 449 UK restaurants.

However, it stressed that the final outcome of the restructuring has ‘yet to be decided’.

Pizza Express, which is majority-owned by Chinese firm Hony Capital, said it has also hired advisers from Lazard to lead a sale process for the business.

The company closed all of its UK restaurants on March 23 after the government-mandated lockdown, before starting a phased reopening of sites last month. 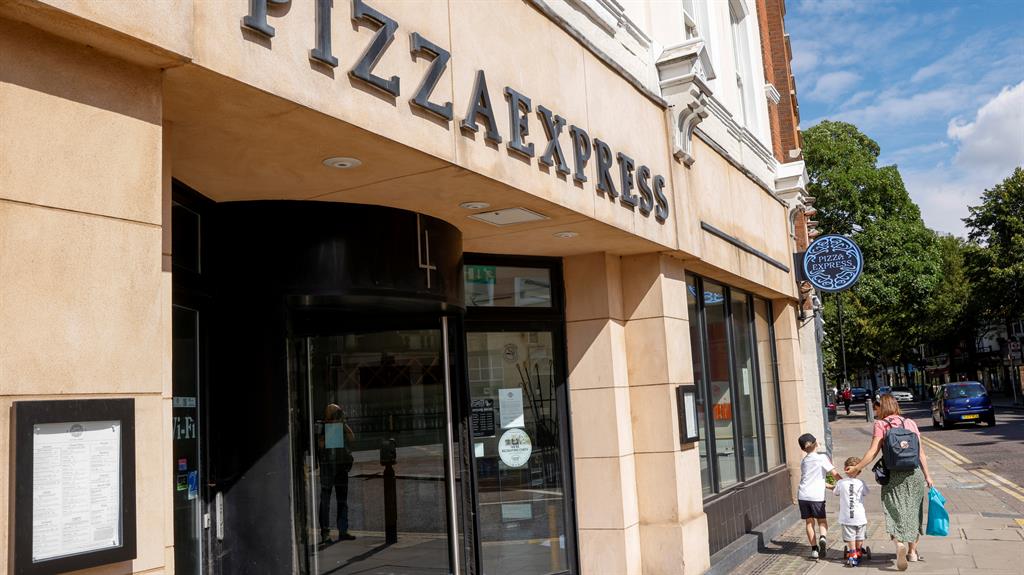 It said the coronavirus pandemic has been a ‘huge setback’ for the restaurant sector but it believes the turnaround plan ‘will put the business on a stronger financial footing in the new socially distanced environment’.

Customer demand has been ‘encouraging’ since sites reopened, with 166 outlets now open across the UK, it said.

Group chief finance officer Andy Pellington said: ‘While we have had to make some very difficult decisions, none of which has been taken lightly, we are confident in the actions being taken to reduce the level of debt, create a more focused business and improve the operational performance, all of which puts us in a much stronger position.

‘We can now plan to invest in both our UK & Ireland and international businesses as well as support our teams as they return to work.’ 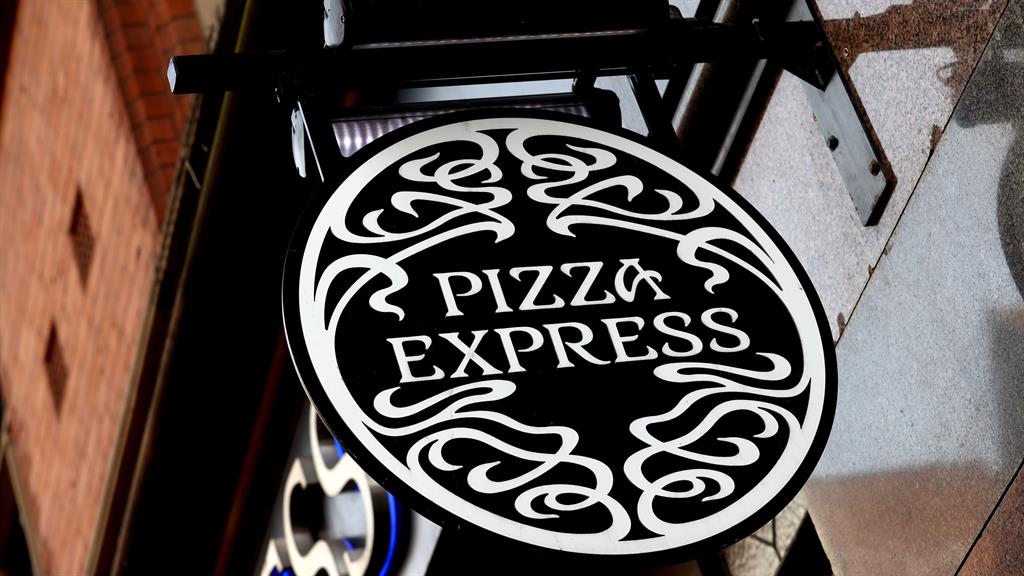 UK & Ireland managing director Zoe Bowley said: ‘Our business has a long history of success, but the UK-wide lockdown has hit the hospitality industry particularly hard.

‘While the financial restructuring is a positive step forward, at the same time we have had to make some really tough decisions.

‘As a result, it is with a heavy heart that we expect to permanently close a proportion of our restaurants, losing valued team members in the process.’

The restructuring will also involve a ‘significant’ de-leveraging of the group’s external debt, reducing it from £735million to £319million, and extending maturities.

It also said the move could potentially result in ‘the transfer of majority ownership of the group to its secured noteholders’.

Pizza Express also plans to sell its business in mainland China, where it runs 60 restaurants.

Founded in 1965 by Peter Boizot, Pizza Express has specialised primarily in handmade pizza in the traditional Italian style.

It was floated on the London Stock Exchange in 1993 with franchises opening across the UK.