A BLOGGER who flew out out Wuhan has revealed what life is like for the 118 Britons being held in a quarantine centre.

In a video diary, Camryn Turner reveals patients inside Kents Hill Park, Milton Keynes, are forbidden from mingling with each other. 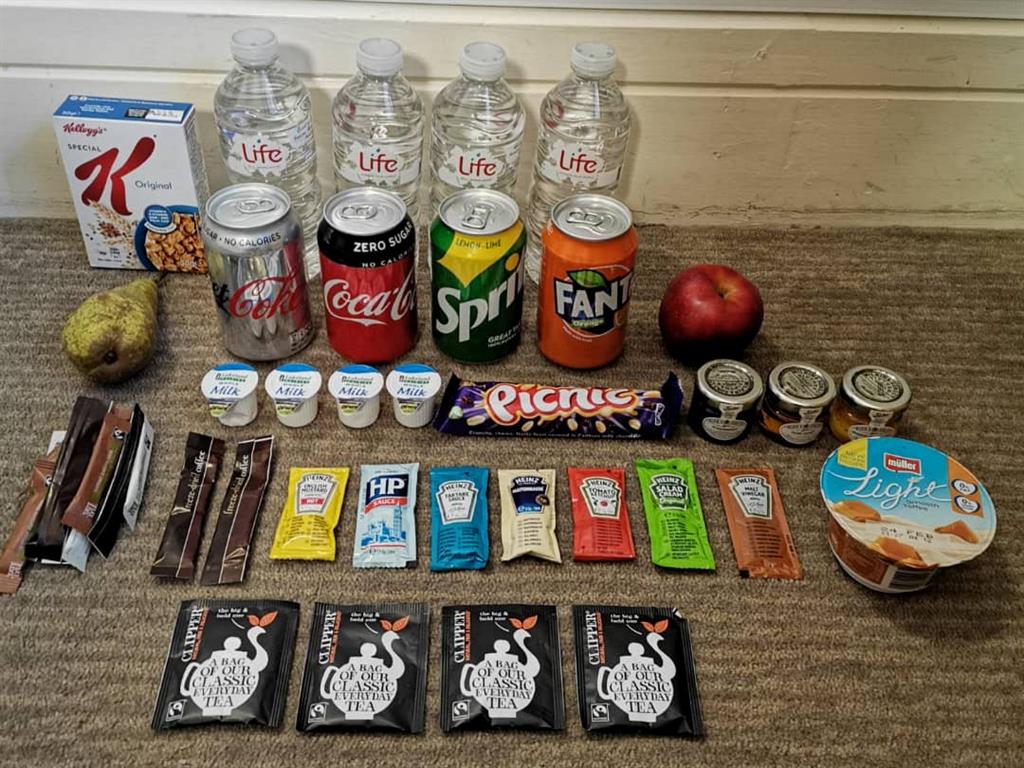 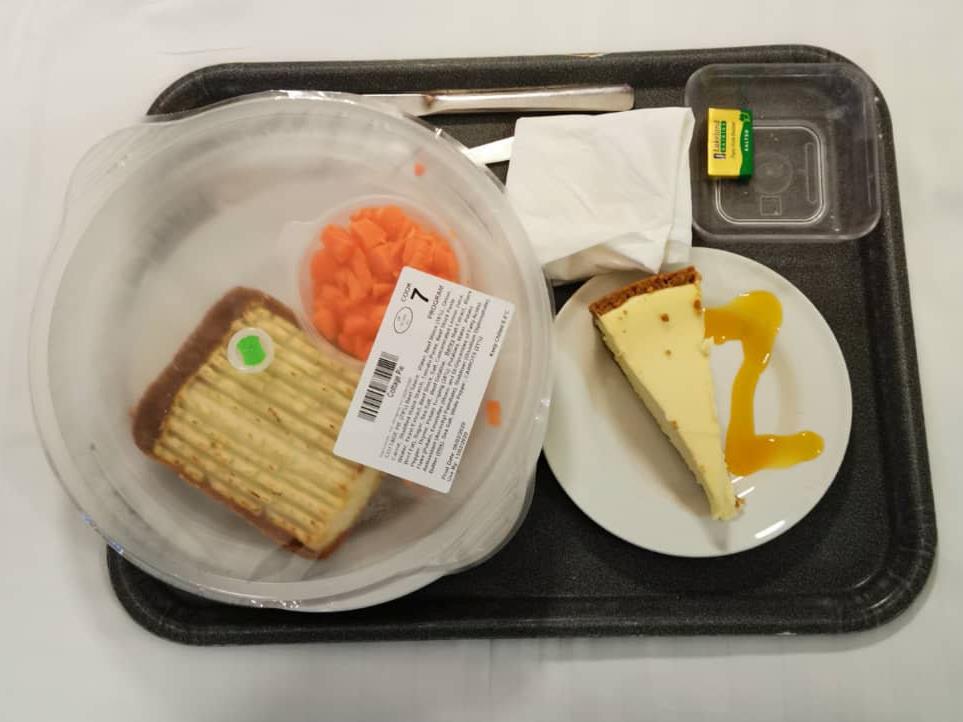 They must also wear face masks to answer their doors, microwave their own meals and clean their rooms with wipes.

They have been given magazines, board games and access to Netflix to pass the time while they wait for their test results.

The 27-year-old music student was put on a bus and taken to the hotel and conference centre after a flight into RAF Brize Norton on Sunday. He revealed each patient has been allocated two rooms and 100 medical face masks that they have been told to only wear for 20-minute periods.

Filming a makeshift kitchen, he said: ‘We cook up our food in the room. Staff bring the food on a tray and leave it outside our rooms. We then bring it into our second room to heat it up.’

Mr Turner said one bonus has been the healthy food ‘that’s helped a lot to feel better’ but said the battle with ‘cabin fever’ is tough, especially during the day — even though he can still use his phone and laptop.

‘The waiting is the hardest thing to do,’ he added.