ASDA workers will bring an equal pay claim against the supermarket chain.

The employees say that the mostly female shop staff are unlawfully paid less than the mostly male warehouse employees.

The claimants contend that working on the shop floor is legally comparable to warehouse work.

Law firm Leigh Day claims that Asda could be liable for £100million in back pay if the claim is successful.

Other ones to watch… 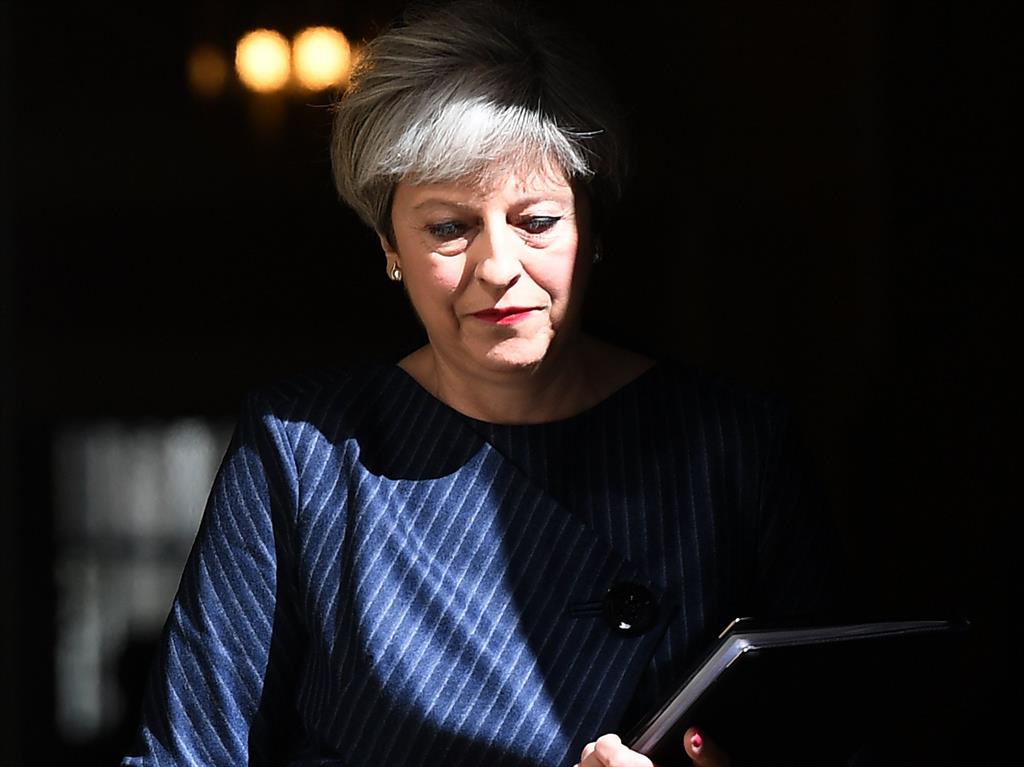 ■ Theresa May will face the weekly Prime Ministers’ Questions in the House of Commons, the first since her speech at the Conservative Party conference last week where a prankster evaded security to hand the PM a P45, letters fell from the slogan behind her and persistent coughing got the better of her voice. Expect plenty of ribbing from the opposition benches among the debates on university pay and fetal dopplers. Later Mrs May (pictured) will host a meeting with Bank of England governor Mark Carney on economic crime.

■ Five men are due to appear at Birmingham Crown Court for their part in a prison riot just before Christmas last year. Jayon Foster, 34, Hayden Mills, 23, Mohammed Khan, 39, Brodie Wadrup, 28, and Sean Kinsella, 29, are accused of taking part in a prison mutiny at HMP Birmingham on December 16. Foster, of Bartley Green, Birmingham, is on bail, while the other defendants are being held in custody.

■ Prince Harry will attend the 100 Women in Finance reception and gala dinner at London’s V&A in aid of the WellChild charity. 100 Women in Finance is a leading non-profit organisation for professionals in the alternative investments industry. WellChild is the national charity for seriously ill children and their families.

■ Families for Freedom, a women-led campaign for the rights of Syria’s disappeared and detained, will sing the chimes of Big Ben from the roof of a specially decorated London bus in Parliament Square. Over the next four years, Big Ben will miss over 200,000 of its bongs — the same number as are estimated to be detained in Syria today.

■ A 33-year-old man, who has been widely reported to be Mujahid Arshid, will appear at the Old Bailey in London charged with the murder, rape and kidnap of 19-year-old Celine Dookhran, whose body was found at an address in Kingston Upon Thames on July 19. A second man, Vincent Tappu, also appears charged with the kidnap of Dookhran and a second woman. A trial is due to begin in January.

■ Blackrock Inc, the world’s largest investment and risk management advisory company, with assets of around $5.7trillion (more than double the UK’s annual GDP) is due to announce its financial results today. Will the £13,000-a-day the firm pays former Tory chancellor George Osborne have proved worth it?

■ Tomorrow is International Day of the Girl which aims to highlight and address the challenges the world’s 1.1 billion girls face, while promoting girls’ empowerment and the fulfillment of their human rights.

■ The first Who Cares Wins Awards (The NHS Awards) from The Sun newspaper, designed to recognise and reward the hard-working and committed staff of the NHS and other health workers, will take place in London, hosted by Lorraine Kelly. 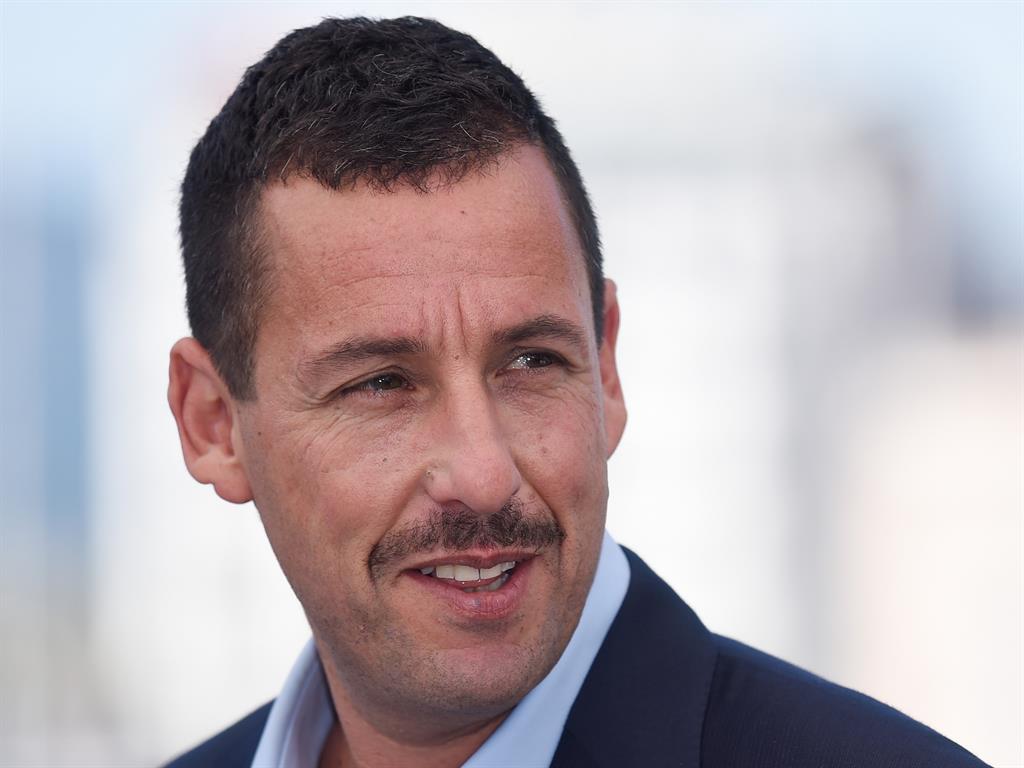 We talk to Adam Sandler (pictured) whose new film The Meyerowitz Stories (New And Selected) may yet bag the boyish 51-year-old an Oscar, and actress Rula Lenska, 70, tells us about her new adventure as she swaps the horrors of Big Brother for the more civilised A Celebrity Taste Of Italy. Plus there’s more sound financial advice in our Money section.