THE good, the bad and the ugly side of sport were on display in an action-packed 2019.

Here, we look at 10 things we have learned about sport during the year.

Technology is not always the answer

The introduction of Video Assistant Referees (VAR) was intended to ‘positively influence decision-making’ in the Premier League but the system has come in for criticism with referees not using pitchside monitors, VAR seemingly reluctant to overrule on-field officials and offside decisions being decided by incredibly small margins.

England’s Euro 2020 qualifier in Bulgaria in October was the most high-profile incident, but manager Gareth Southgate was right to point out that problems also exist at home, and the FA Cup qualifier between Haringey Borough and Yeovil Town was abandoned after players walked off in response to racist abuse. England cricketer Jofra Archer also reported abuse in November’s first Test in New Zealand — and, of course, the abuse meted out to Antonio Rudiger this week in the Tottenham/Chelsea game.

Form is temporary, class is permanent

Tiger Woods (below) proved his career was back on track with victory in the Tour Championship in September 2018, his first win for five years, but his triumph in April’s Masters was on another level. As chants of ‘Tiger, Tiger, Tiger’ reverberated around the 18th green at Augusta National, Woods tapped in to win his 15th major title, 3,954 days since he beat Rocco Mediate in a play-off for the 2008 US Open. The win came two years after he told Jack Nicklaus, ‘I’m done’ during the Champions Dinner ahead of the 2017 Masters, after which he flew straight to London to see the consultant who recommended what proved to be career-saving spinal fusion surgery. 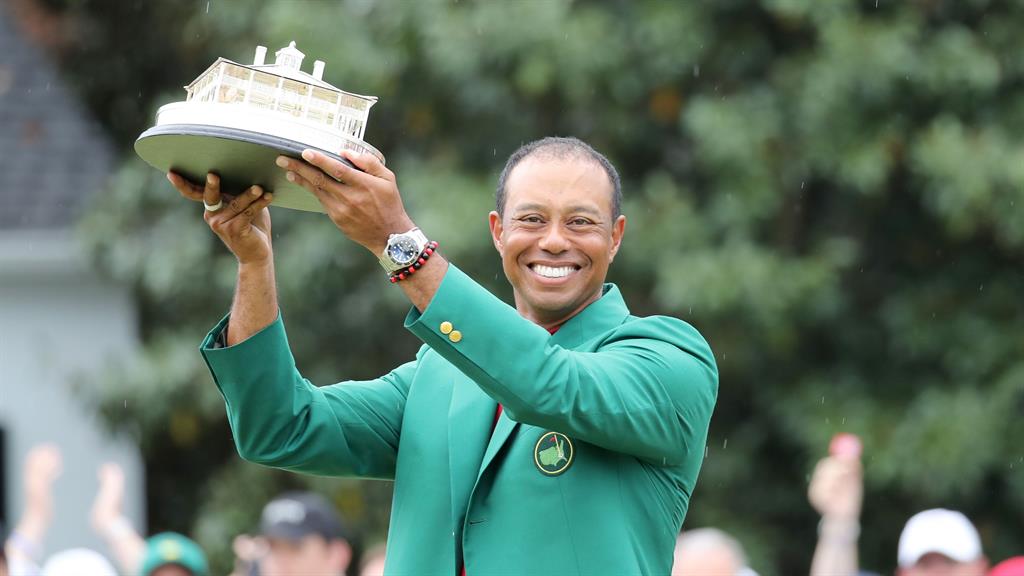 Barriers are meant to be broken

Sixty-five years after Sir Roger Bannister became the first person to run a mile in under four minutes, another of athletics’ barriers was broken in Vienna as Kenya’s Eliud Kipchoge became the first runner to finish a marathon in under two hours. Kipchoge clocked one hour 59 minutes and 40 seconds after being supported by 41 pacemakers — including former Olympic and world record holders — on a specially tailored course optimised to avoid wind, incline and directional changes. Such conditions meant the milestone was not registered as an official world record, but Kipchoge hopes his feat will inspire others ‘not to believe in limits’.

Football is a ruthless business 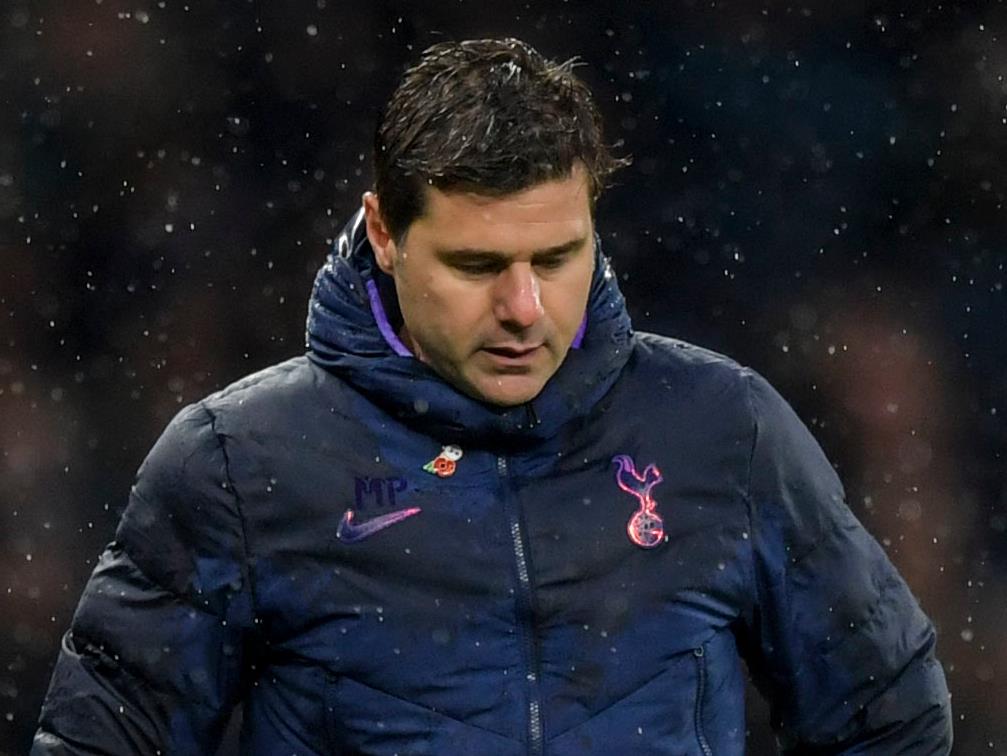 Less than six months after leading Tottenham to the Champions League final, Mauricio Pochettino (above) was sacked and replaced, just 11 hours later, by Jose Mourinho. Pochettino’s five-and-a-half-year spell produced four successive top-four finishes in the Premier League and came despite going through two transfer windows without signing anyone, as well as having to play at Wembley for 18 months while their new stadium was built.

How to retire in style

Suzann Pettersen (below) was chosen to make her ninth appearance in the Solheim Cup by Europe captain Catriona Matthew despite having played just twice since November 2017 after taking time off to have her first child. However, the 38-year-old Norwegian delivered when it mattered by holing from six feet for a winning birdie against Marina Alex to seal a remarkable victory over the United States by a single point. Pettersen promptly announced her retirement and has shown no signs of backtracking on the ultimate mic drop. 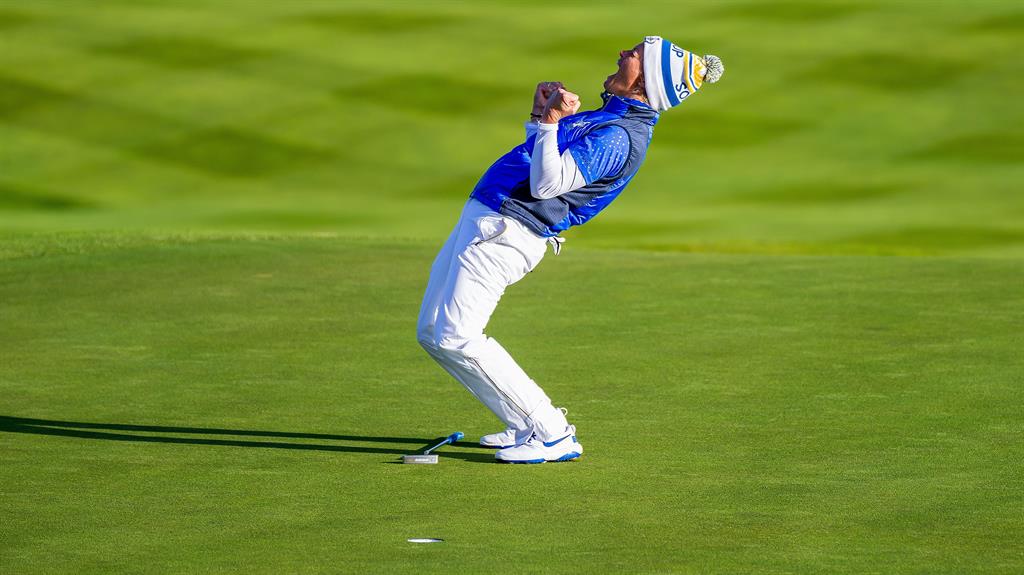 Even the greats are not immune to pressure

Serena Williams insists she is not preoccupied with winning more grand slam titles to equal and, she hopes, surpass Margaret Court’s all-time record. Yet, in sight of the line, Williams keeps faltering. She has reached four slam finals since returning following the birth of her daughter, a tremendous feat in itself, but each time has fallen short. At 38, time is clearly not on Williams’ side — her best is still clearly good enough, but how many more chances will she get?

Stokes revels on the big stage

Ben Stokes produced a stunning innings to carry England to an improbable victory in the third Ashes Test at Headingley. The all-rounder (below) struck a sensational 135 not out as England chased down 359, almost single-handedly dragging the team to victory after being joined by last man Jack Leach with 73 runs still needed. Those heroics came six weeks after Stokes scored 84 not out to tie the World Cup final against New Zealand and then batted in the super over as England eventually won the title on boundary countback. 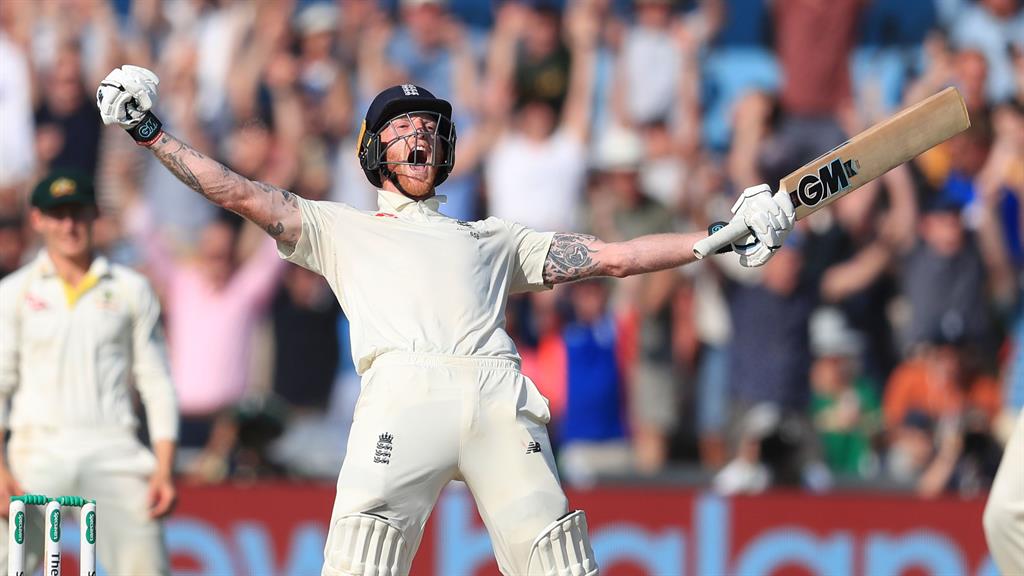 Gatland knows a thing or two about rugby

After their brilliant semi-final victory over New Zealand, England were odds-on favourites to beat South Africa in the Rugby World Cup final. Wales coach Warren Gatland, whose side had narrowly lost to the Springboks in the last four, warned: ‘We have seen teams sometimes play their “final” in semi-finals and don’t always turn up for a final.’ Gatland proved spot on as South Africa outplayed England 32-12 for a third World Cup triumph.

Amid a World Championships in Doha marred by paltry attendance figures, Sir Mo Farah’s former coach Alberto Salazar was banned from athletics for four years by the United States Anti-Doping Agency for multiple anti-doping violations. Salazar was sanctioned for ‘orchestrating and facilitating prohibited doping conduct’ while working with the Nike Oregon Project, which was subsequently shut down. There has never been any suggestion of wrongdoing by Farah and Salazar has appealed to the Court of Arbitration for Sport, but along with the ongoing Russia issue it was another blow to the sport’s tainted image.